Just posting to let you guys know about my game, When Ninjas Go Fishing, an endless casual game about fishing with ninja weapons! Here's a screen shot! 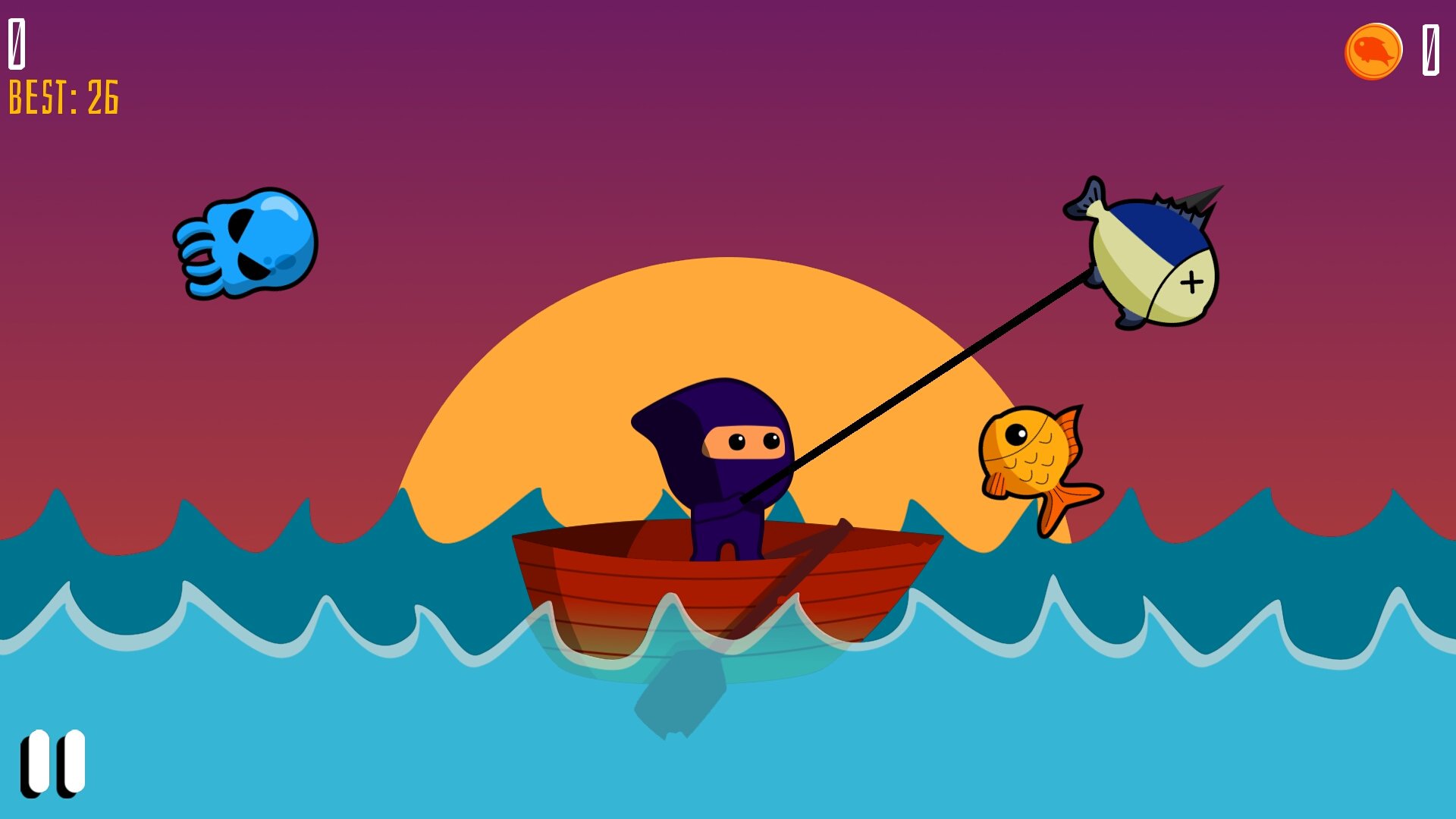 It's getting released on the Google Play Store on December 7th. For you of those...er...for those of you interested, follow the game here on IndieDB, Twitter or Tumblr (both @MizoTheDev) or on the 3 of them, I would really appreciate it! 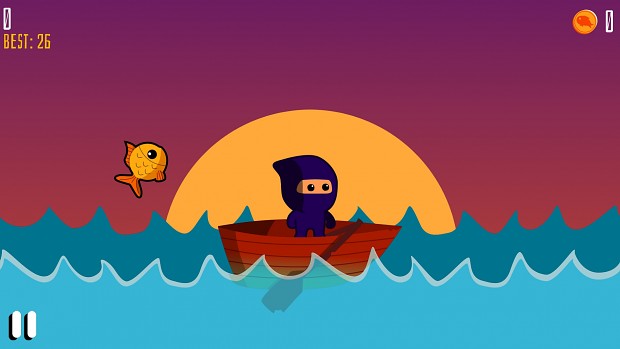 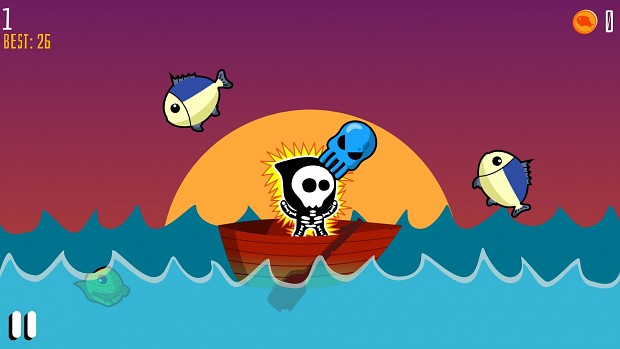