Alpha 2010.12.20 is out and available here.
My notes about my progress are(Some are missing since I started taking them only on the 15th):

SFML is a 2D media library based on OpenGL. So now you can use either DirectX
or OpenGL(SFML) for the rendering of the game. The reason I did this is because
there is no simple way for DirectX to support software rendering.
It will probably help in porting the game in the future(if I choose to do so).
Notice that on the 17th I have heard of SFML for the first time. 3 days later I already had my game render the graphics using SFML instead of DirectX(as an additional option). The reason I could implement the game to use SFML so quickly is because I made a good abstraction of the graphics.
I won't add details about it, because it's something more relevant to programmers, but if you want to ask me about it, I will be glad to get your PM. 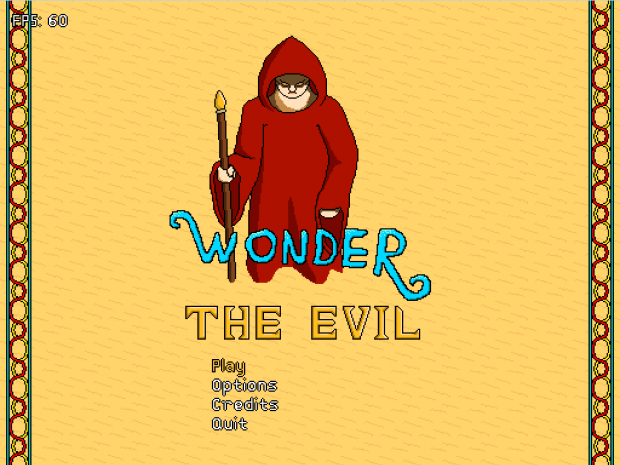