Post news RSS What is the mysterious Path of Light?

There are two weeks after Archaica release on Steam and it's time to tell a little more about the storyline in the game. As you can see it isn't very complicated. We wanted to create an interesting narrative as a background for the gameplay. Hope you will like it! ;) 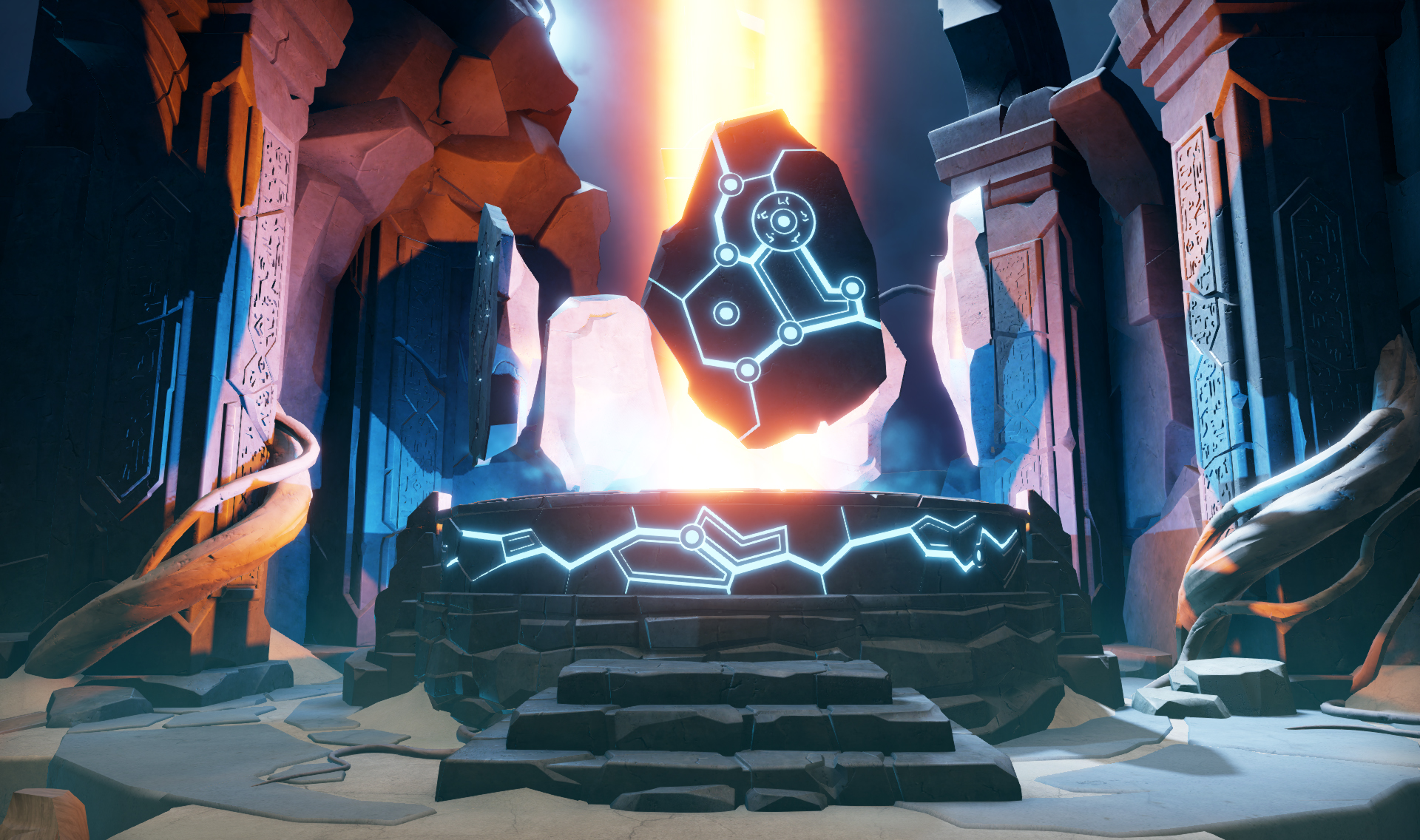 What is the mysterious Path of Light?

“The world faces destruction when The Fiery Sign appears in the sky. The Light Bearer sets off for The Path of Light, to bring salvation to his people.”

The world of Archaica has been plagued by disasters for centuries. Comet crumbs coming to the globe evoke earthquakes, eruptions of volcanoes and floods. The only chance to save this world is to find the legendary Path of Light.

So what is it?

Once upon a time Archaica was inhabited by an ancient civilization. Until now only glimpses of its former glory survived. The Ancients controlled the mysterious power of Light. With its help they created a powerful defense mechanism which components are spread all over the globe. This mechanism was able to save the world from all disasters.

“So little is known about the Ancients and their creation. Each and every Light Bearer wanders in mist, leading the lost.”

We know nothing about the mode of action or origin of the power of Light or why such a highly developed civilization ceased to exist. We can only collect the fragments of ancient chronicles and combine them like a puzzle into a larger whole, hoping that this will help us understand the distant history.

“Many of the Light Bearers have faced The Initiation Ring, although not all were worthy it must be said.”

Along the way through extraordinary realms we revive mysterious artifacts, explore secrets of an ancient civilization, and discover the true destiny of The Path. It is not a simple challenge though and not everyone is able to face it.

You can see some storyline elements in this gameplay:

Story is very interesting but in fact it's forced connected with gameplay. Anyway I was really curious what will be next part of story when I'll start new level.

You have absolutely right. Have you played Archaica already?

Dead sure I've played :)
Youtube.com
At this moment I am writing review - 8/10 is fair enough for this nice game.
In few moments I was fruustrated becuse I had no idea hot to make light getting it's destination ;)

That's really cool. Thanks for playing and high rating! Hope you enjoyed the game. Can I ask you where can I read the review? :)
PS: Hint is very useful in some harder puzzles. But you are the man if you don't use it. ;)

Review @ polter.pl soon.
In desperation I've used hint but still not enough for some puzzles.
It means - puzzles are very good :)

Haha. I'm really glad to hear that. We can't wait for your review in Polter.pl, it's the amazing internet service with the great community! :)