Take a peak at an upcoming Wii U eShop game releasing next month. 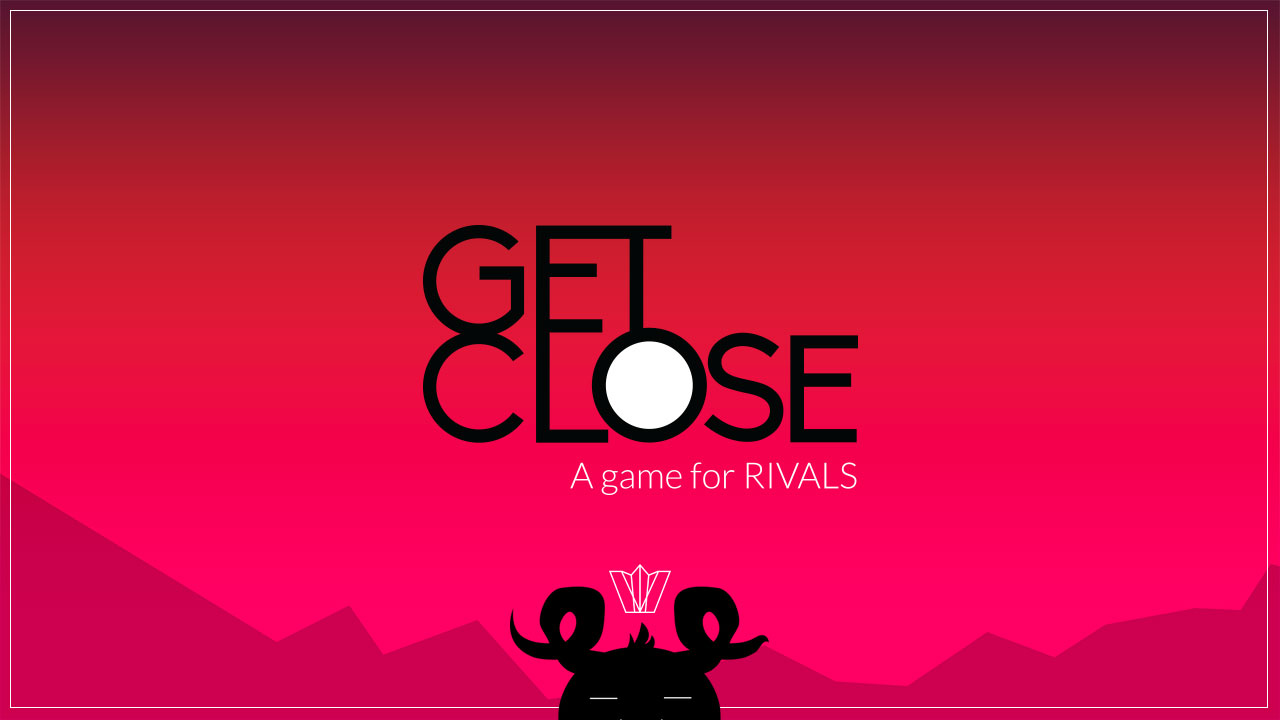 GetClose is a competitive 2 player game that forces two players to sit next to each other with one hand on the Wii U gamepad. Each player controls a circular avatar on the TV screen with the left or right joystick. Players will need to progress through levels holding on to the cosmic crown, while collecting pickups, earning points, and avoiding deadly obstacles. Two more players can join by sharing a Wii U Pro Controller. Get comfortable, because you’ll have to GetClose. 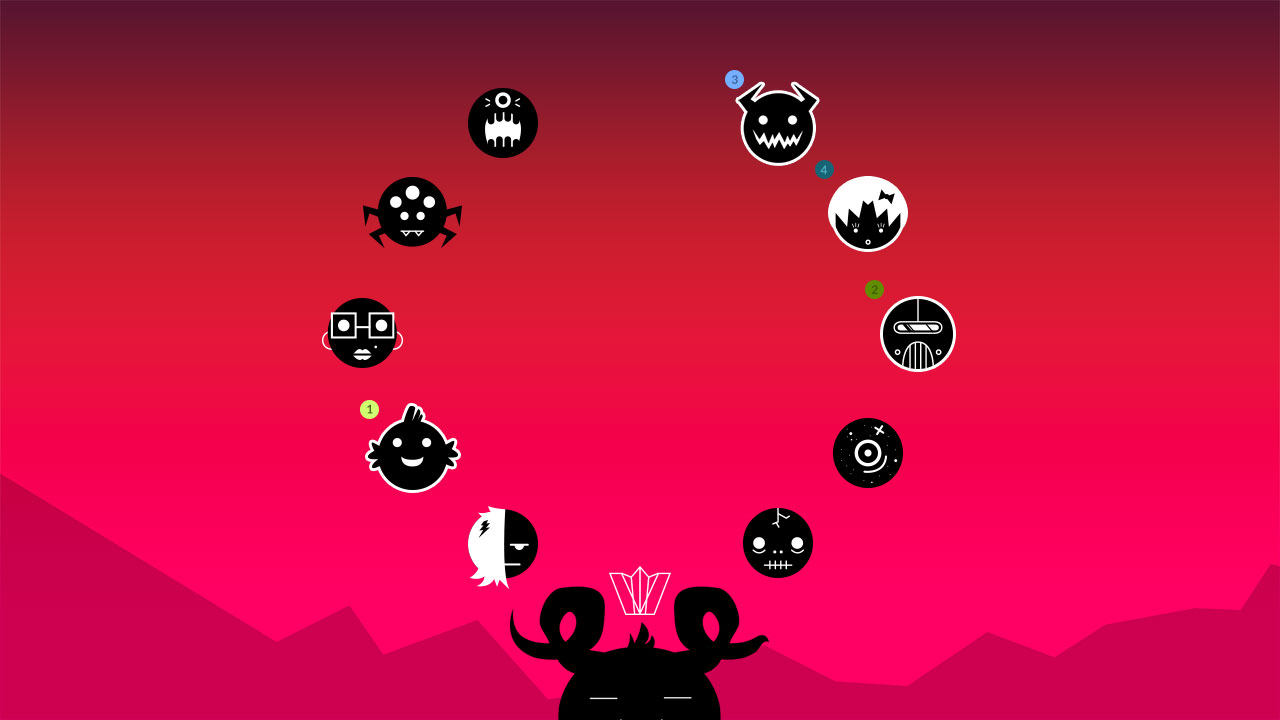 A war lording space king must name an heir to rule his galactic empire. 10 children must now compete to win their father’s affection. They are sent to Earth to engage in a fast paced battle of athletic endurance. 2 children enter, one leaves - victorious - the other casted into the banal corners of the galaxy. 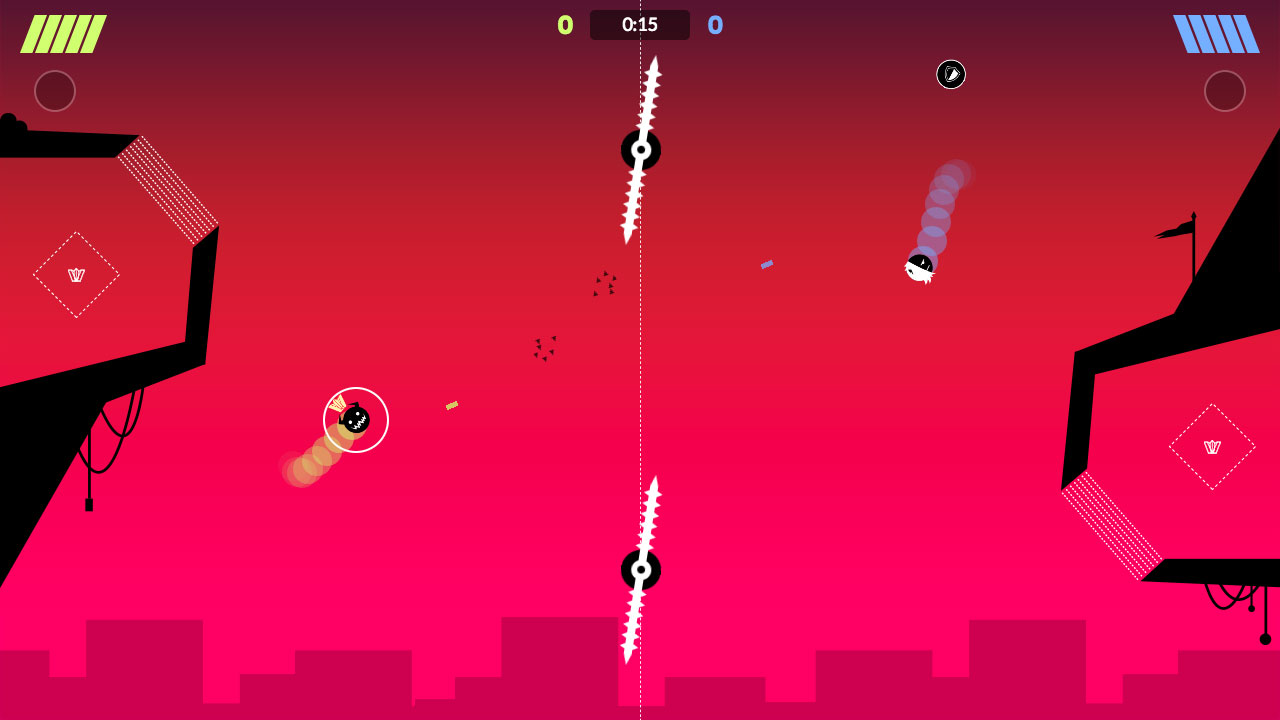