The reception of Jastian Summer by the Mod DB community has been amazing. Here's some of what I did this week.

In the six days since Jastian Summer was first announced, eleven people have decided that they want to find everything they can about this mod. Three of them have specifically asked to be beta testers. I didn't force Jastian Summer on any of them.

I'm glad that there's so much interest in a single player story set in the Alien Swarm universe and I feel obligated to update everyone on my progress. 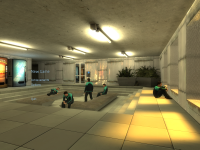 Just like Half-Life 2 and other Source engine games, the main menu of Jastian Summer will display a representation of your progress in the game as a live map. I've also removed the offline mode button that was clicked all too many times by people trying to click the quit button. This is a single player mod, so there's no point in a specific offline mode button anyway.

I'm sure almost every Alien Swarm mapper has tried putting asw_marine in a map, only to watch Alien Swarm crash when an alien came anywhere near the marine. I've fixed this in Jastian Summer by adding the ability for mappers to define the marine's profile and weapons inside Hammer. NPC marines will be used within the first level of Jastian Summer. 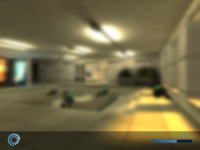 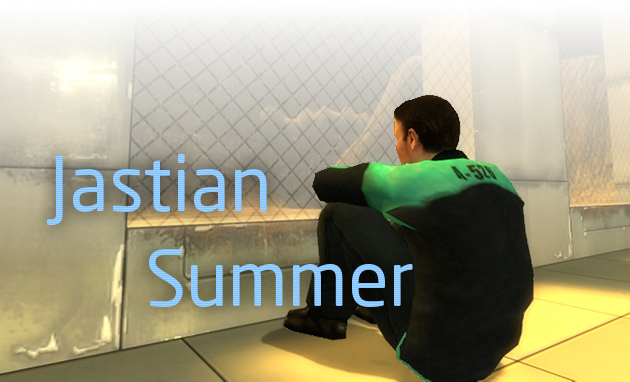