These are your arms your lifes your protection these could be the only things to stop violence the rebellion has started because they hate peace My own royalgaurd has seeked to kill me. but he will not win for we know we are good we know we are justice For the empire 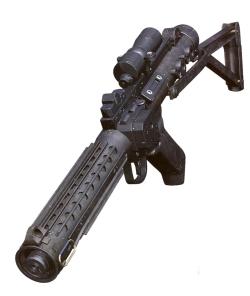 This the E-11 blaster standers issue 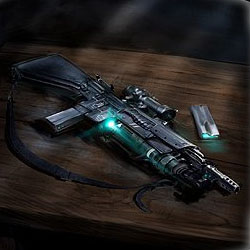 This is what Storm commandos will use 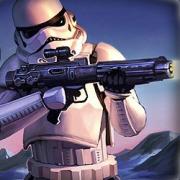 This the elite carbine used by more elite stormtroopers

A side arm for scout troopers

The T-21 light repeating blaster was a standard-issue, rapid-fire weapon 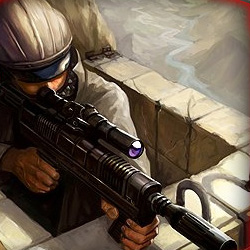 The DXR6 Carbine had a longer range than any other carbine on the market and dealt a reasonable amount of damage. It could be seen wielded by stormtroopers

Concussion rifles were a type of ranged weapon that fired a compressed capsule of ionized air towards a target, creating a powerful shock wave upon contact. 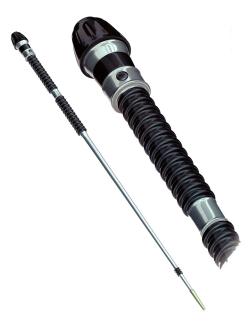 They can cut through almost anything FOR MY Royal guards only 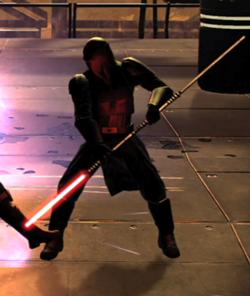 For My Shadow guards only

A blaster cannon, also known as a flash cannon, was a limited-range heavy artillery variant of the handheld blaster. Blaster cannons were commonly fitted aboard atmospheric vehicles. 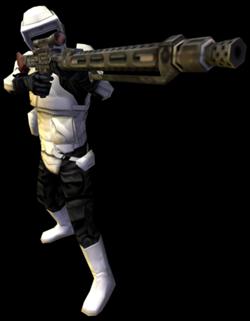 The E-11s sniper rifle was a heavily modified version of the E-11 Blaster Rifle, which was the standard issue weapon for the Empire'sScout troopers.

The heavy repeating blaster was a large and powerful variant ofblaster rifle. 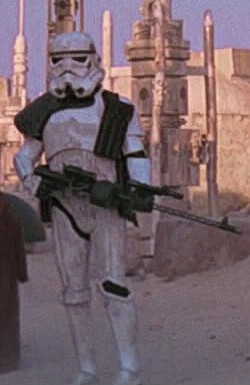 The RT-97C Heavy Blaster Rifle was a designation given to certain types of offensive blaster weaponry, that produced more devastating results than its lesser cousin, the blaster rifle. 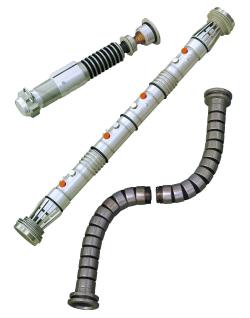 This is for Sith masters Sith lords or ME

I think that Blastech needs to upgrade the DC-15A, so we can use it my lord.

thank you sir.
Check out the test run of the commandos new weapon
Moddb.com

I'm a mando so I use a captured lightsaber, and my own personal heavy repeater, and diserating sniper rifle, hehehe