An in-depth explanation of how Deathlogs, Mines and Lava Pits are used in 101 Ways To Die.

We’re on to part 5 already! Read on for all you need to know about Deathlogs, Mines and Lava Pits.If you need a refresher on the Weapons and tools we've covered previously you can check out these links: 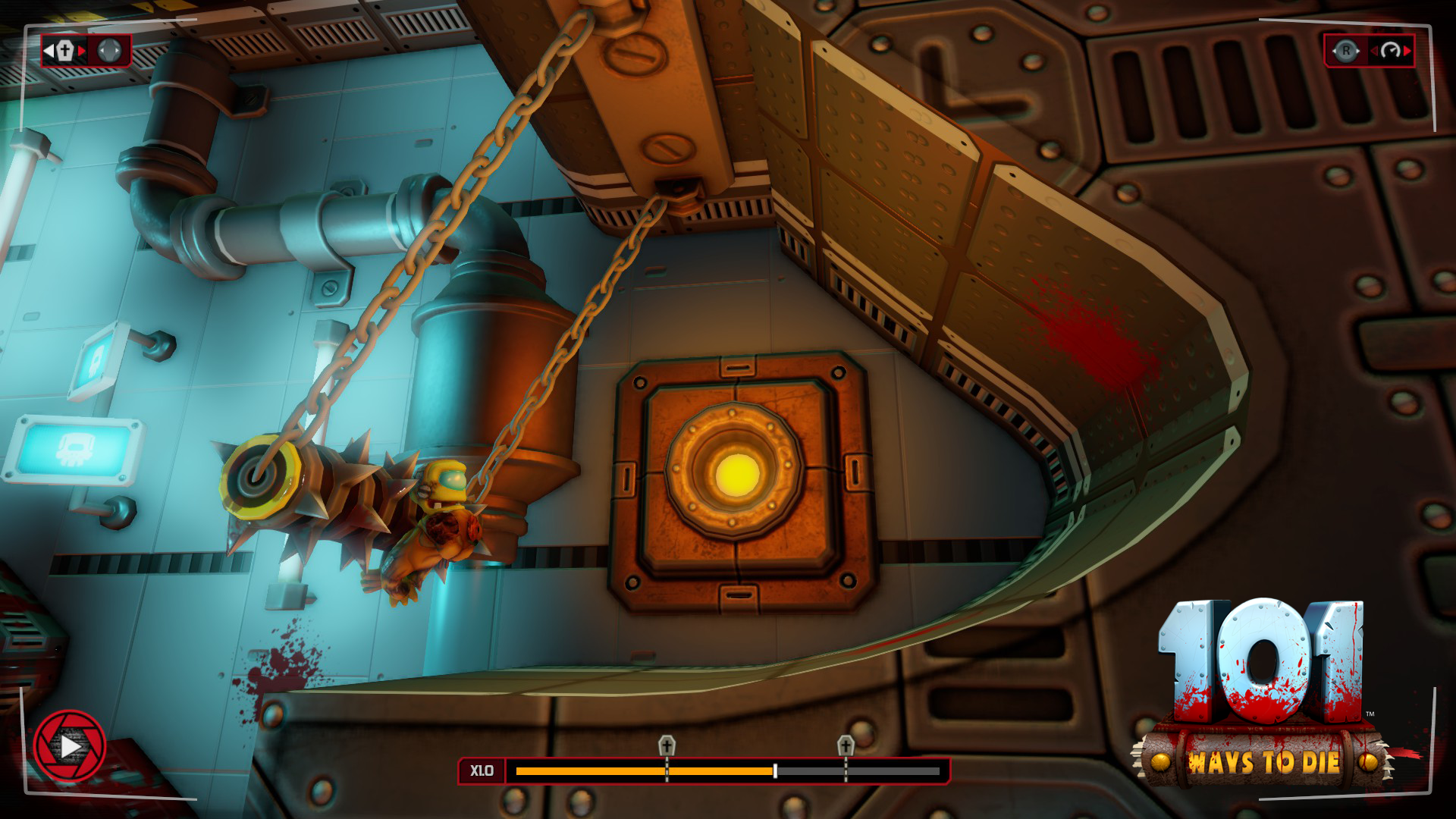 This medieval, spike-laden log hangs from a chain in the ceiling and will swing back and forth to clobber anything stupid enough to blunder into it. Although The Deathlog is most effective when placed at a Splatt’s head height, we don’t want to make things too easy (this is a puzzle game after all). Instead you’ll often find Deathlogs pre-placed in a level swinging at a height too high for a Splatt to just walk into it. Instead you’ll need to make use of other tools such as Bumpers or Mines to impale the Splatts on these swinging death-traps.

Once a Splatt is impaled on a Deathlog it will be game over for them, so if you’re trying to make any elaborate combo deaths make sure the Deathlog is at the end of the chain ;) 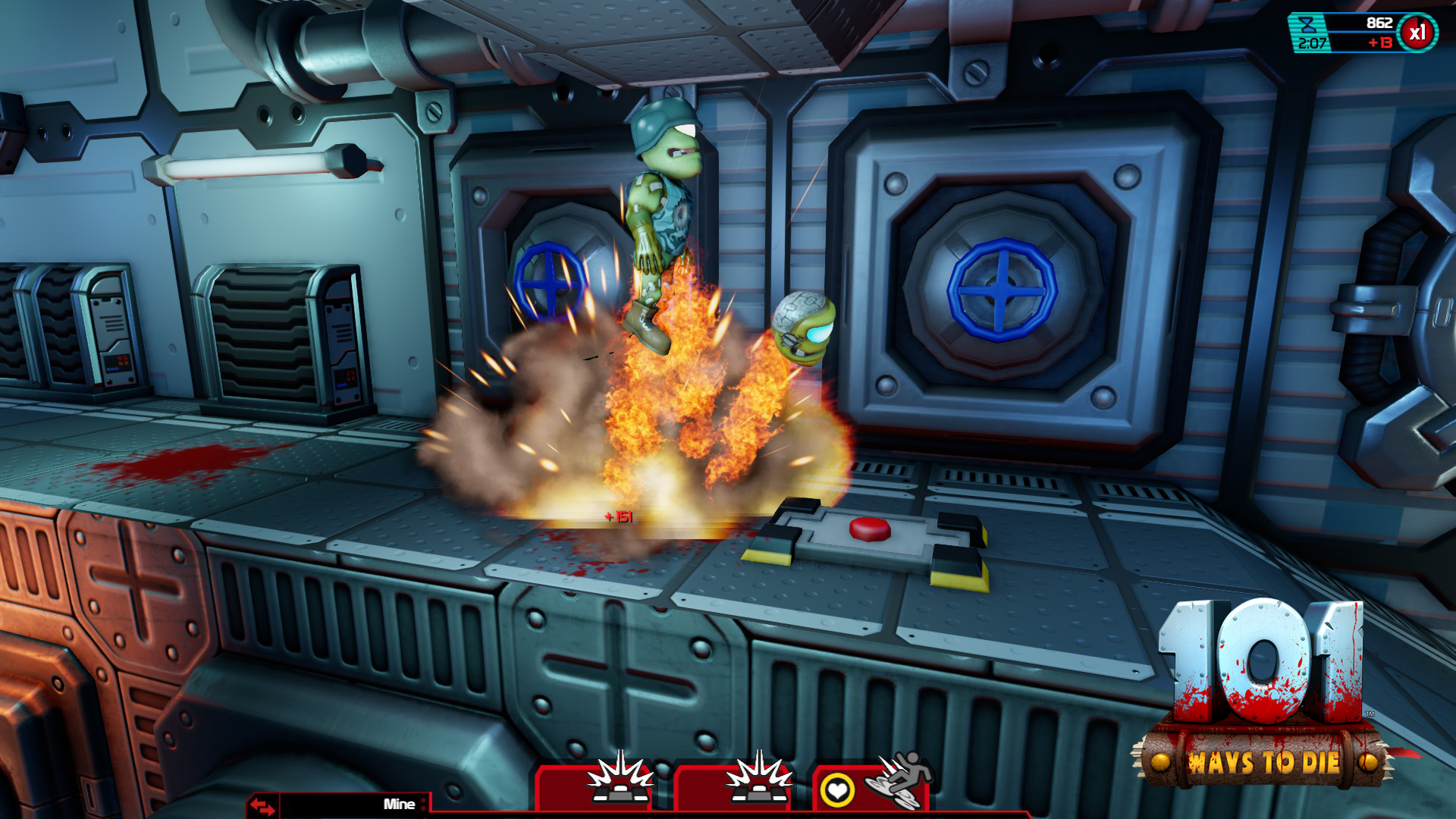 Mines can be triggered manually or when a Splatt walks over it. Although the Mine creates a fantastic explosion when detonated and can easily dispatch a weaker Rapid Splatt, a single Mine explosion by itself is not enough to kill an Alpha or Tank Splatt. You’ll have to plan a careful trap using a combination of tools to kill these guys. 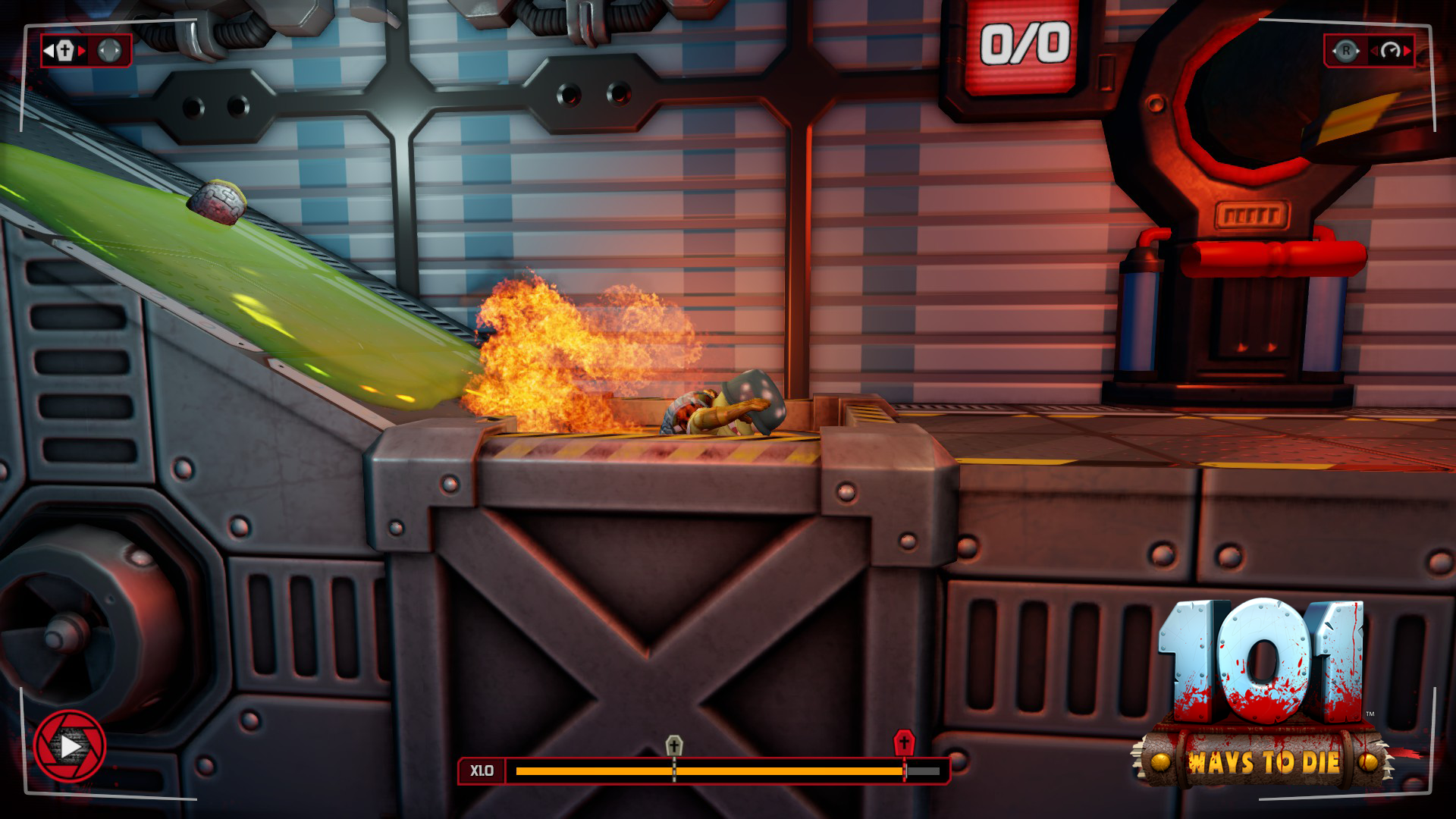 The Splatts can be very child-like and, like any child, they enjoy a good game of ‘The Floor Is Lava’. Only, for them, sometimes the floor is actually Lava. Splatts are pretty good at jumping over our carefully placed Lava Pits though, so you’ll need to use other tools to coax them to have a swim in one.

Once you've successfully managed to get a Splatt into the Lava Pit, he will be set on fire and flail around for a few seconds before sinking to a fiery death.

Once again if you want to see more screenshots and GIFs of these weapons in action (and maybe some sneak peaks at the weapons to come in the next part and beyond) please check out our social media pages which are regularly updated with cool new stuff.