101 Ways To Die is a physics based puzzle game with a delightfully gory theme. Its not just about killing... its about killing in style!

One of the key features of gameplay in 101 Ways To Die is the arsenal of weapons we give to players. We've already got a sizable number of these devious tools and weapons working in the game, so here’s all you need to know about the Cannon, Fan and Slime. 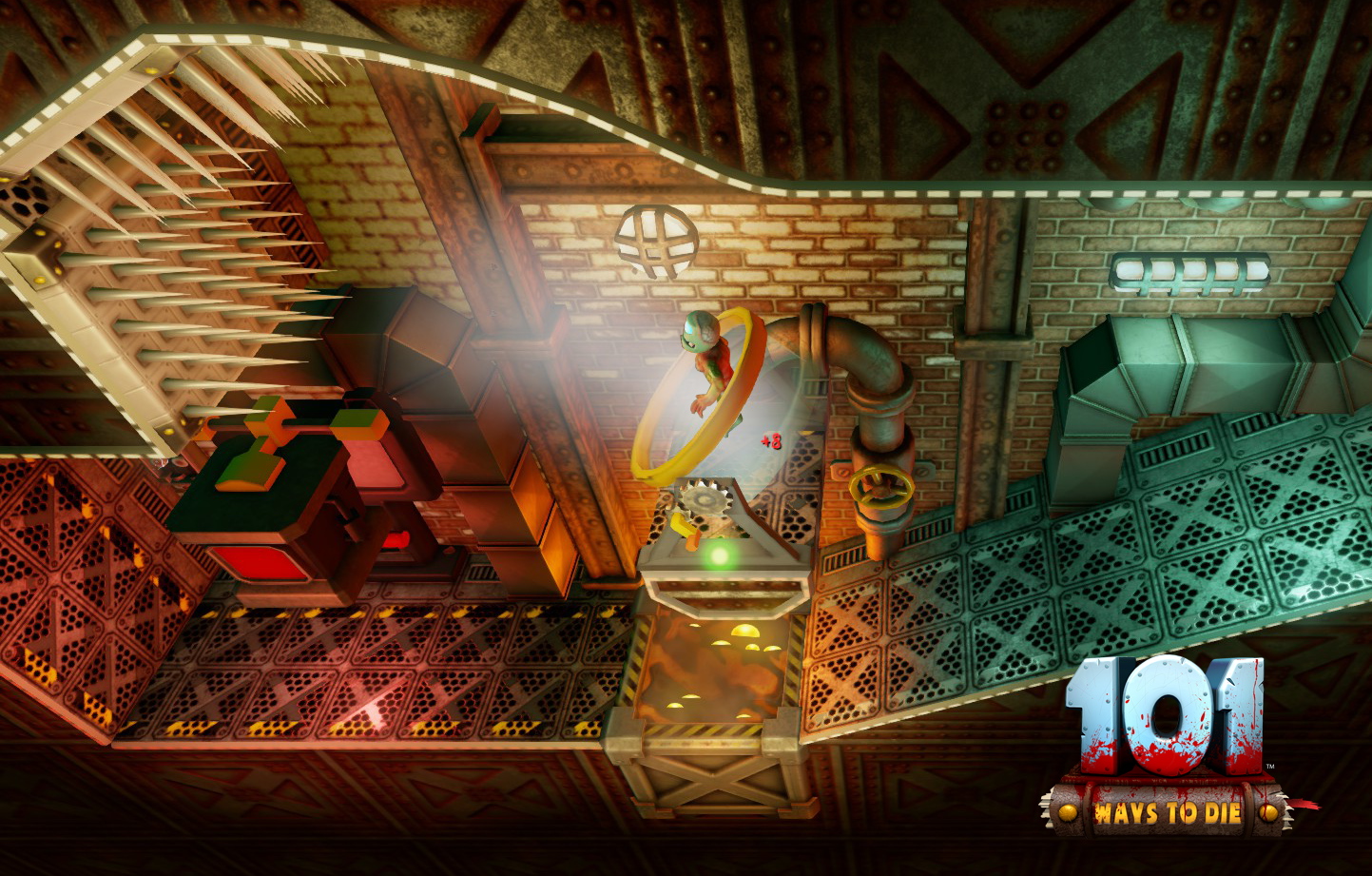 The Fans in 101 Ways To Die are blade-less (similar to those fancy ‘Dyson Air Multiplier’ fans that look really cool)… Anyway, this means that Fodder that get caught in the area immediately behind the Fan will be sucked up and forced out of the other side (rather than getting blended up into little bits as you might have expected). Fodder in front of the Fan will be pushed back, away from the Fan – perfect for directing Fodder straight towards your most deadly traps.

The Fan’s angle is adjustable, allowing you to blow Fodder in a full 360 degree range of angles. Fans have a usage limit which prevents you from using it to trap a Fodder indefinitely; in addition to this the Fan will also affect cannonballs – meaning that cannonballs can be diverted away from their usual straight trajectory. 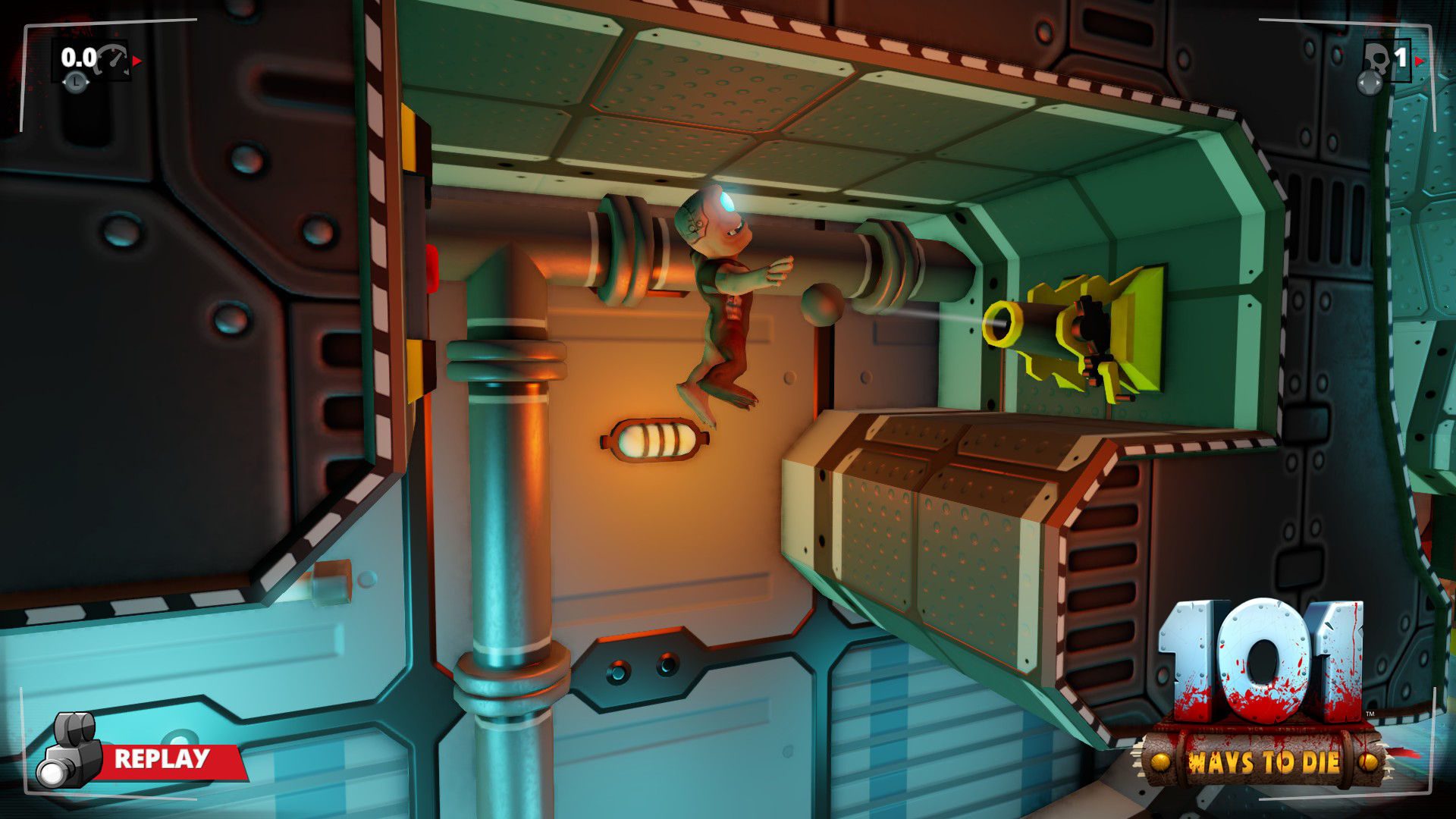 Cannons need to be manually triggered; this makes them a little more of a challenge than automatically firing tools as they require precision timing in order to be used effectively. Cannonballs will explode on impact with a Fodder however it will take more than one hit to kill a Fodder.

The force of being hit by a Cannonball will push a Fodder in the direction of fire, which is useful for achieving certain combos. This mechanic can also be used to trigger a ‘Rube Goldberg’ style chain of events to cause destruction and mayhem by affecting the movement of other tools, such as Boulders and Bombs. 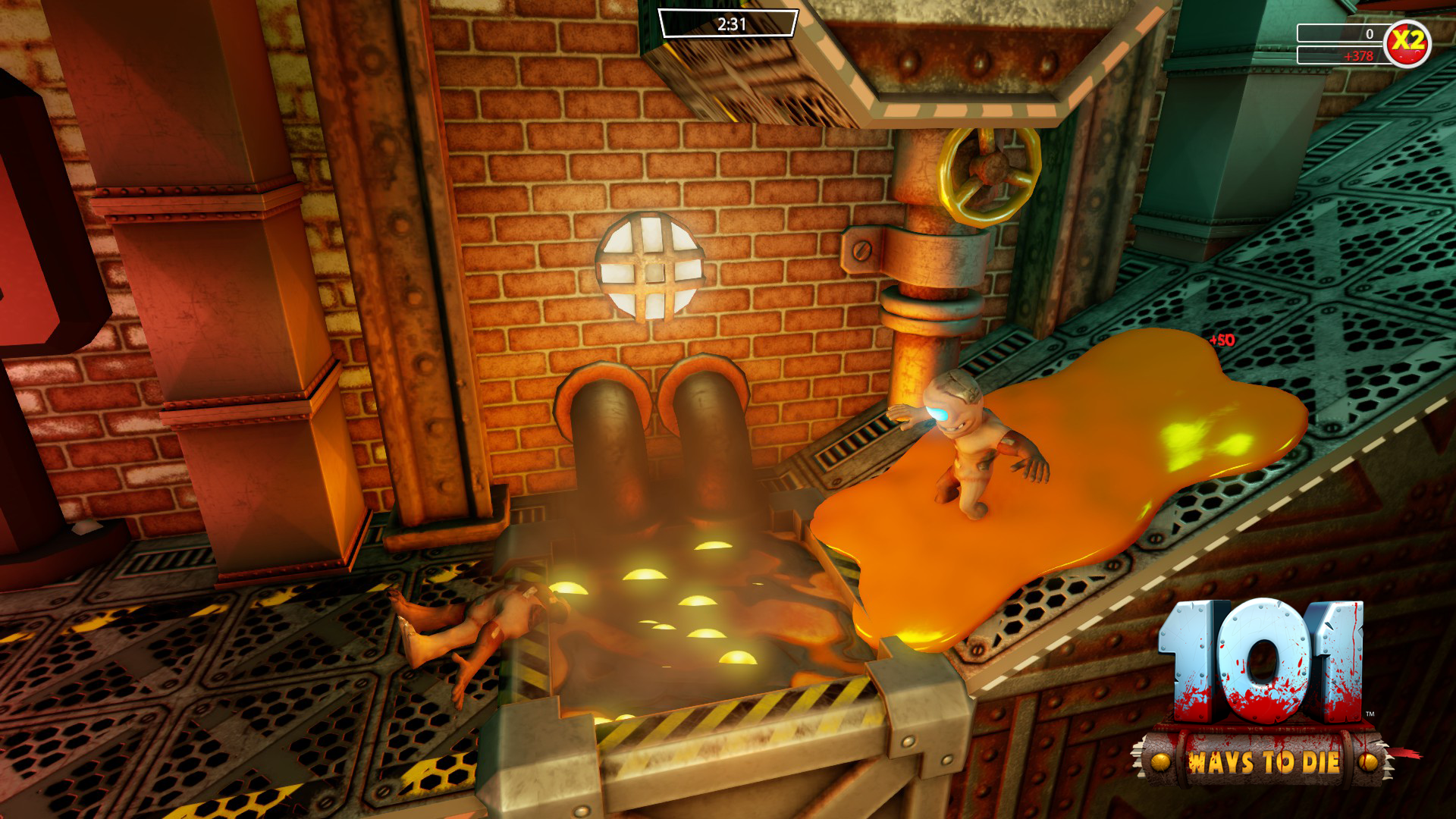 This super slippery substance causes Fodder to slide along uncontrollably, unable to avoid the dangers that are in front of them (or behind them, or above them… or from any direction really).

Slime can be used on slopes to make Fodder slide down (perhaps towards certain death), and also on flat surfaces to make Fodder slide along in the direction they were moving when they first stepped foot on the Slime patch. Although Slime does not directly damage the Fodder it does prevent fodder from running, jumping or changing direction, which makes it very useful for diverting Fodder away from the exit and towards their demise.

We hope you’re looking forward to the next part of our weapons rundown, and if you missed out on the previous parts just check the news tab at the top of the page.

If you want to see more screenshots and GIFs of these weapons in action (and maybe some sneak peaks at the weapons to come in part 4 and beyond) please check out our website and social media pages which are regularly updated with cool new stuff.