The DesuraNET team (modDB/IndieDB/Desura) are all at GDC 2013 this year, and we will be trying to cover as much as our 30-hr-flight jetlagged brains can handle!

GDC 2013 - its finally here. San Francisco is welcoming thousands of gamers and game developers to the largest game development orientated conference in the world.

Every year GDC gets bigger and brighter, from the highly motivational and sometimes humorous Indie Games Summit talks, to Developer chats from Intel, Microsoft, Facebook and more - it is massive! 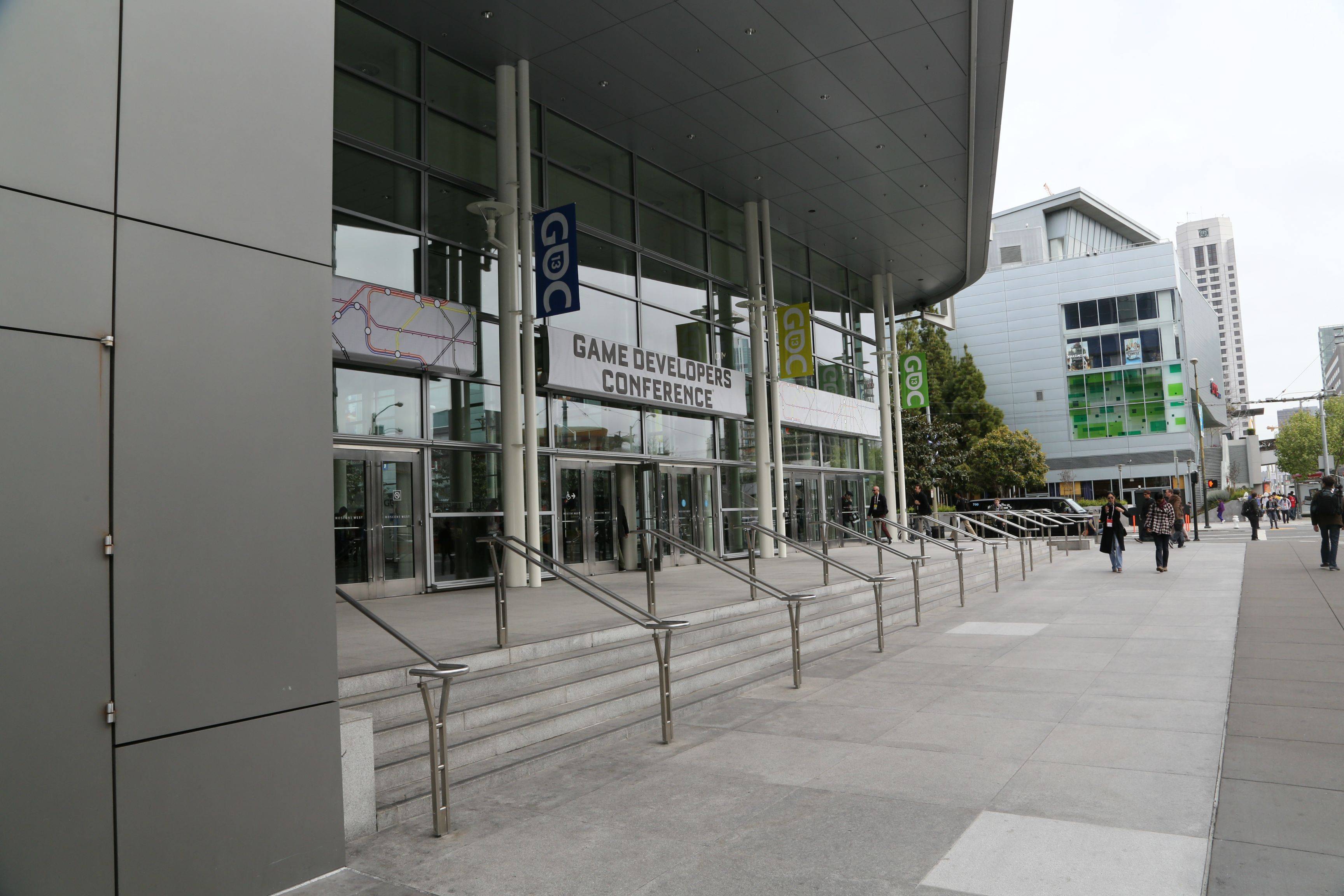 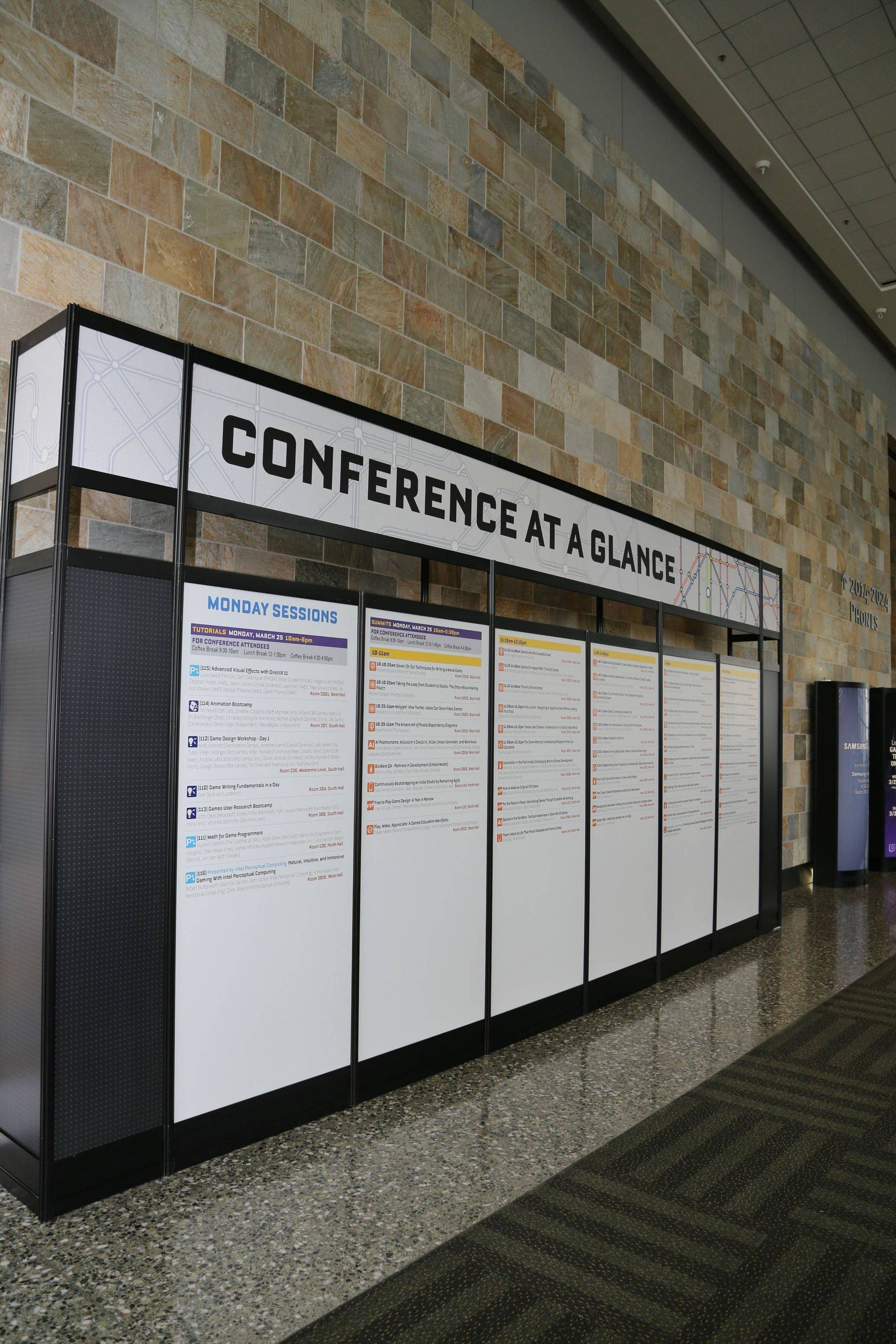 Monday and Tuesday this week are mainly focused on conferences and talks - Wednesday the main exhibition opens as well as GDC Play. 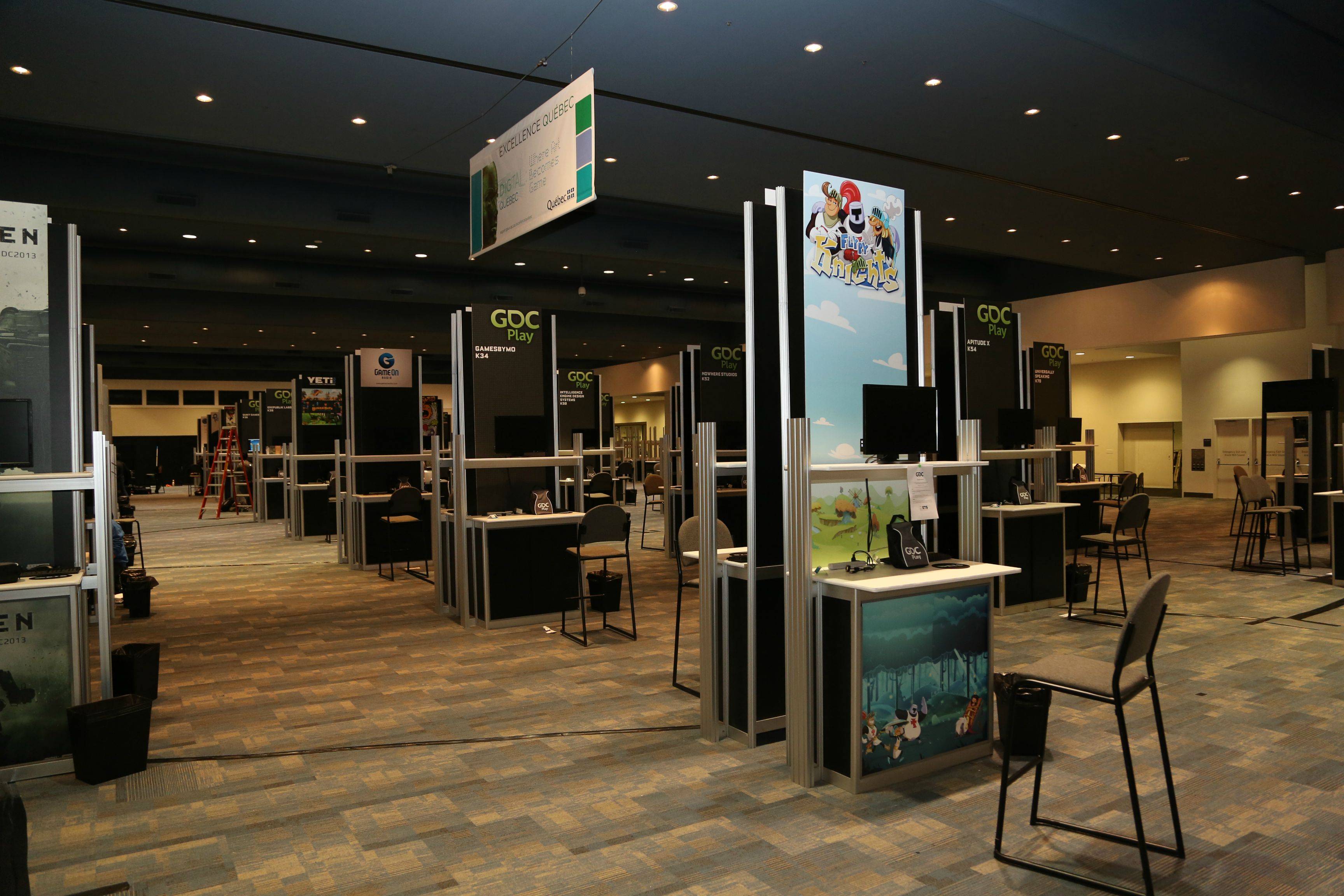 GDC Play.. Expect this to be packed from Wednesday! 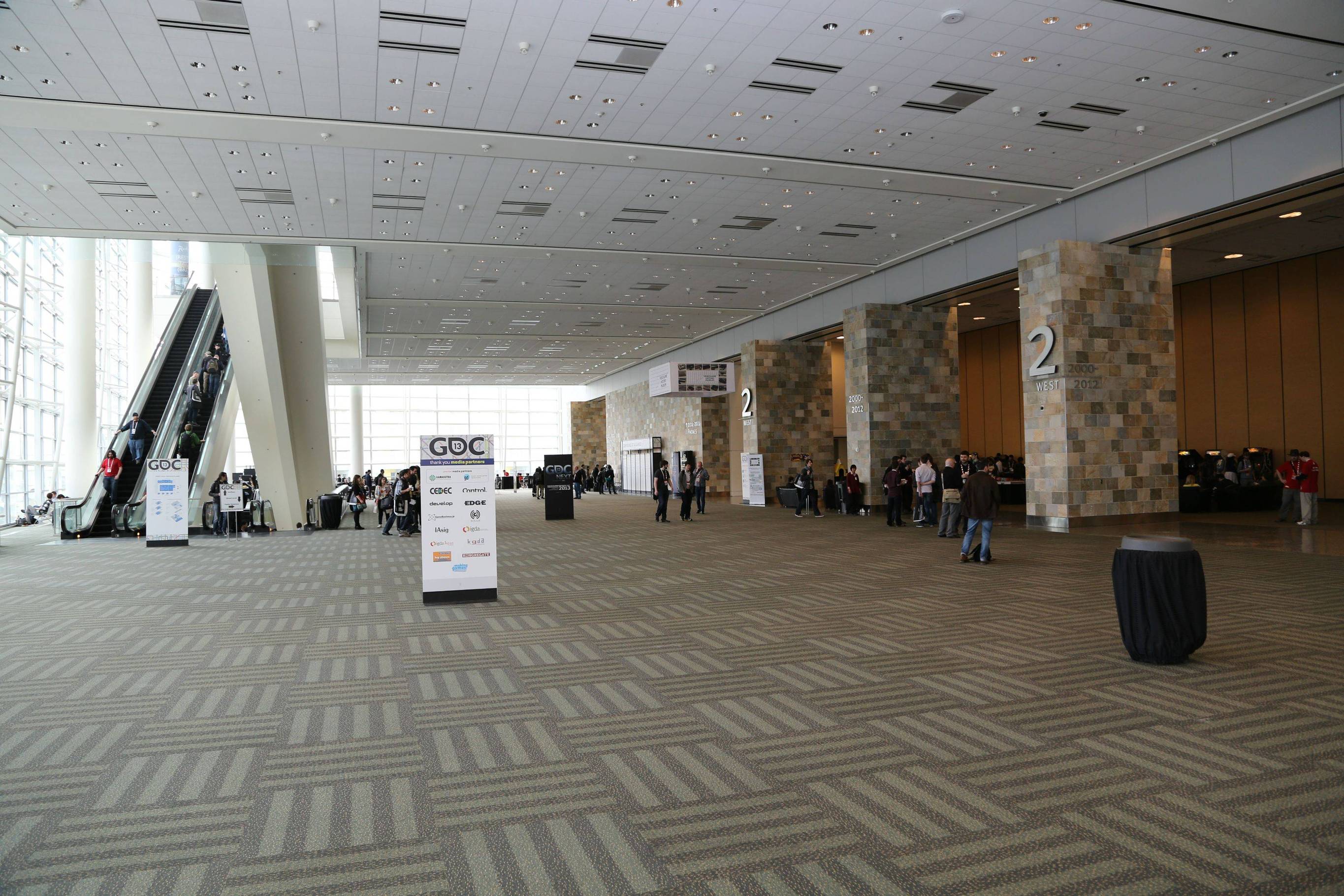 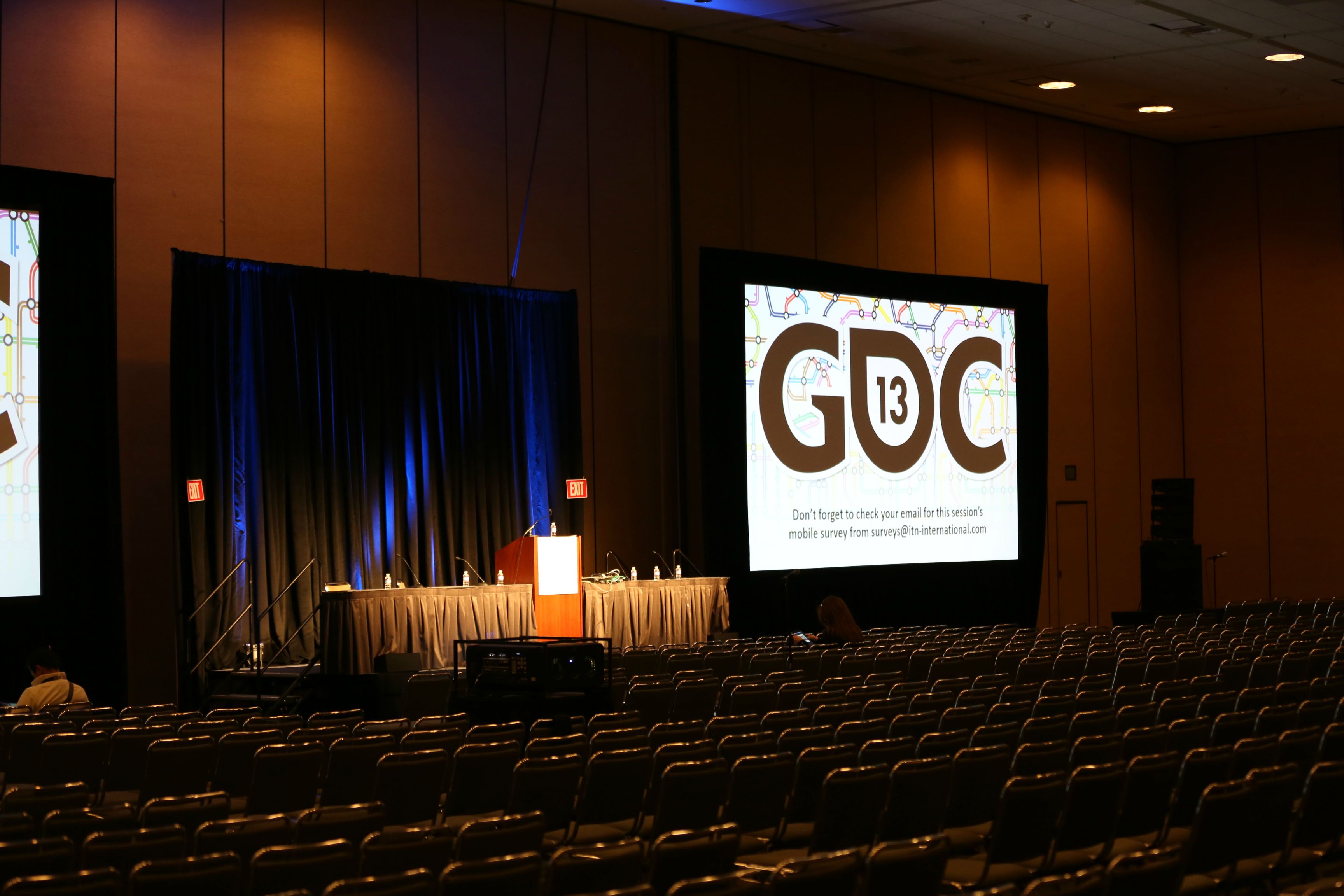 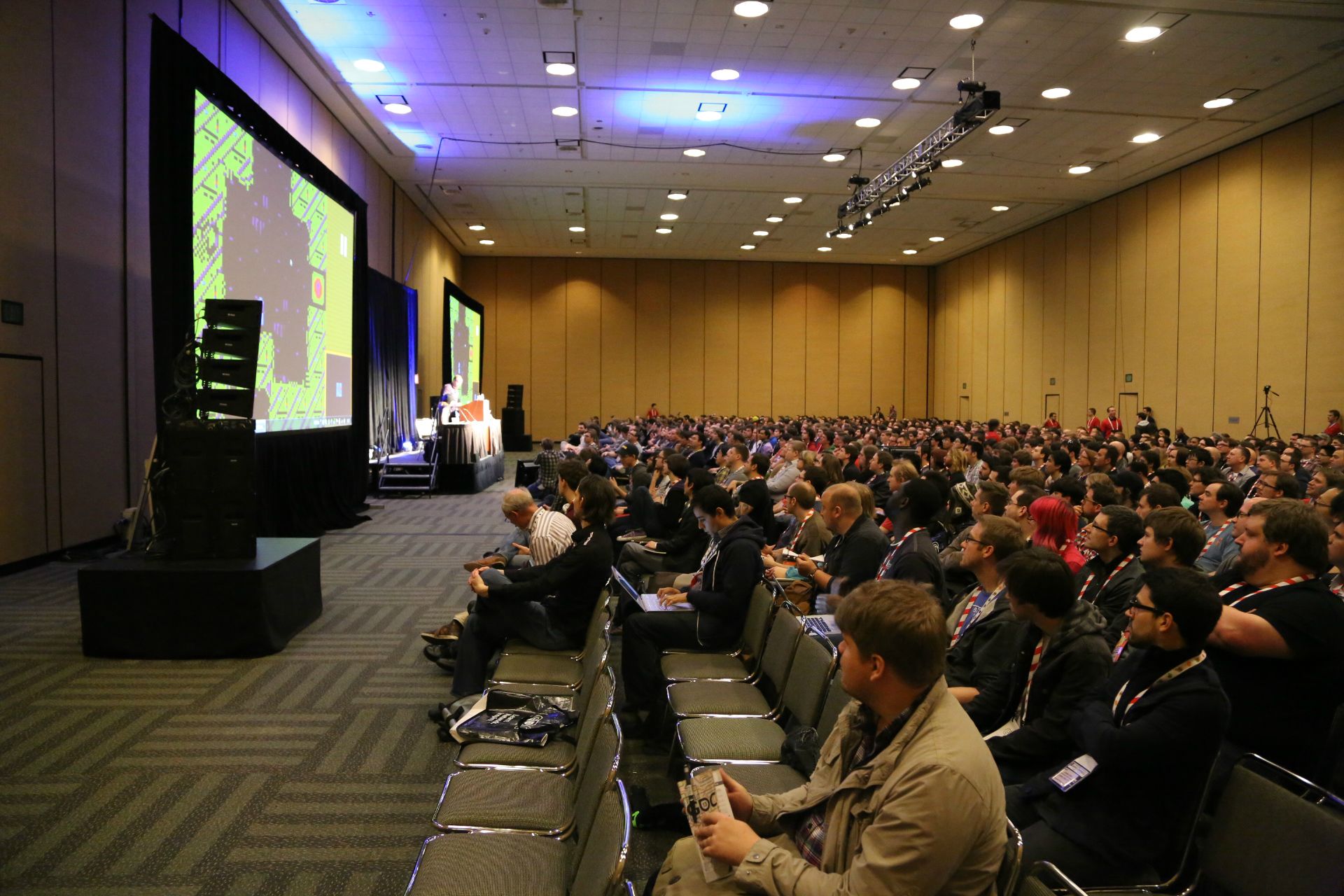 Today we have sat on a number of IGF talks which have all been interesting, including the making of FRACT and How Twitter can save Video Games.

There is ALOT more GDC to come, we will be posting updates all week including action from tonight's Indie Games mixer party!

Yeah, have fun over there!

never heard of GDC before. Interesting!!!