After a year or two of not thinking about it, it’s been done. I ported WPD just because I felt like it. 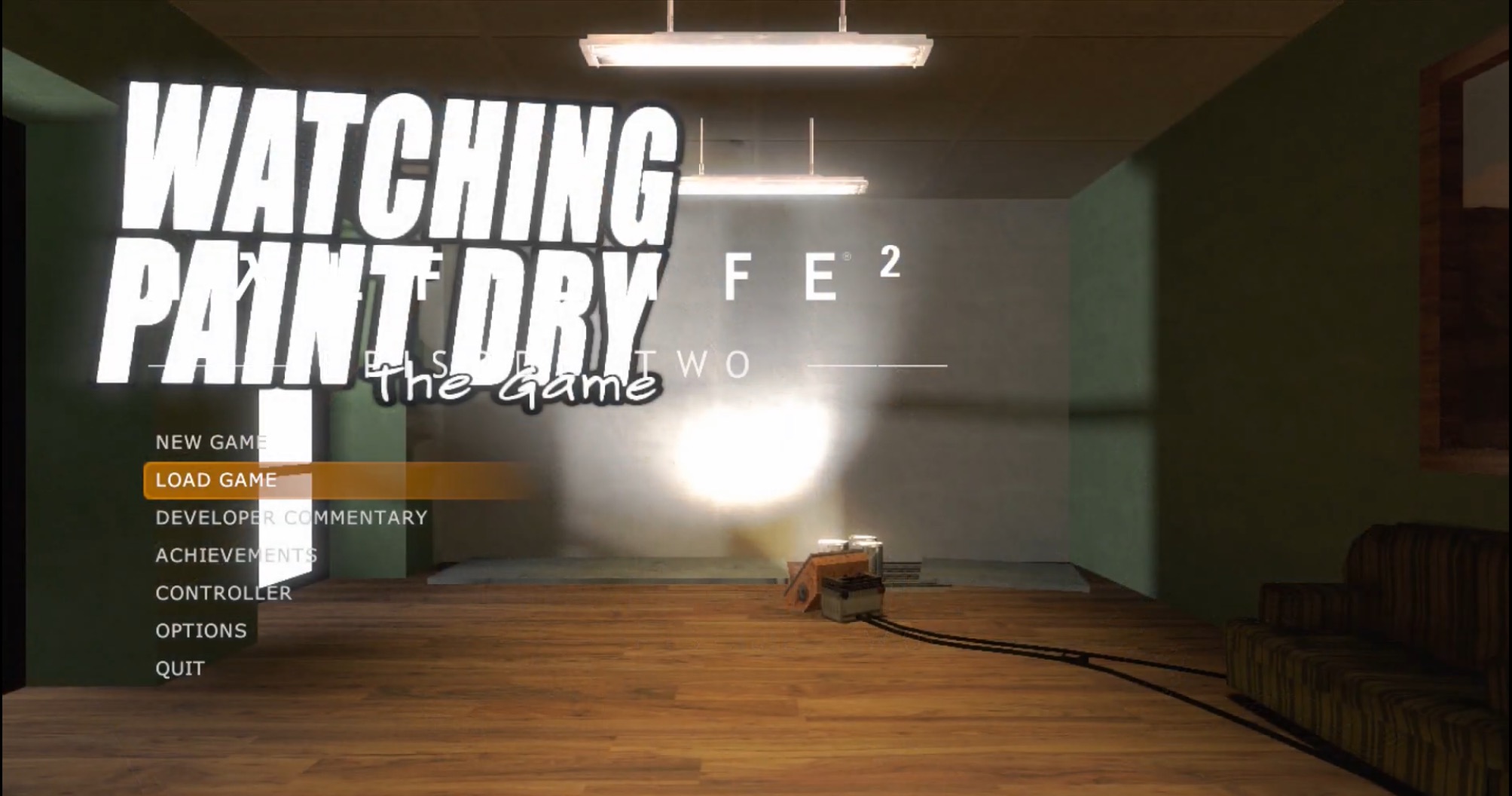 A few months ago, I recently gained access to the correct tools and educated myself enough along with talking to others to understand how to port various Source engine game files to Xbox 360 with minor issues. While I was going around thinking what I could do, I thought of mods a majority of the community really enjoyed, and I landed on Watching Paint Dry.

When I first introduced the idea to the main developer of the project of Watching Paint Dry (ComradeRay), he was really interested and actually excited to see someone porting his mod to be compatible for other platforms. So there, I began development on porting, while this is pretty pointless because a Modded console or xKey is required, I still really enjoyed porting it though! 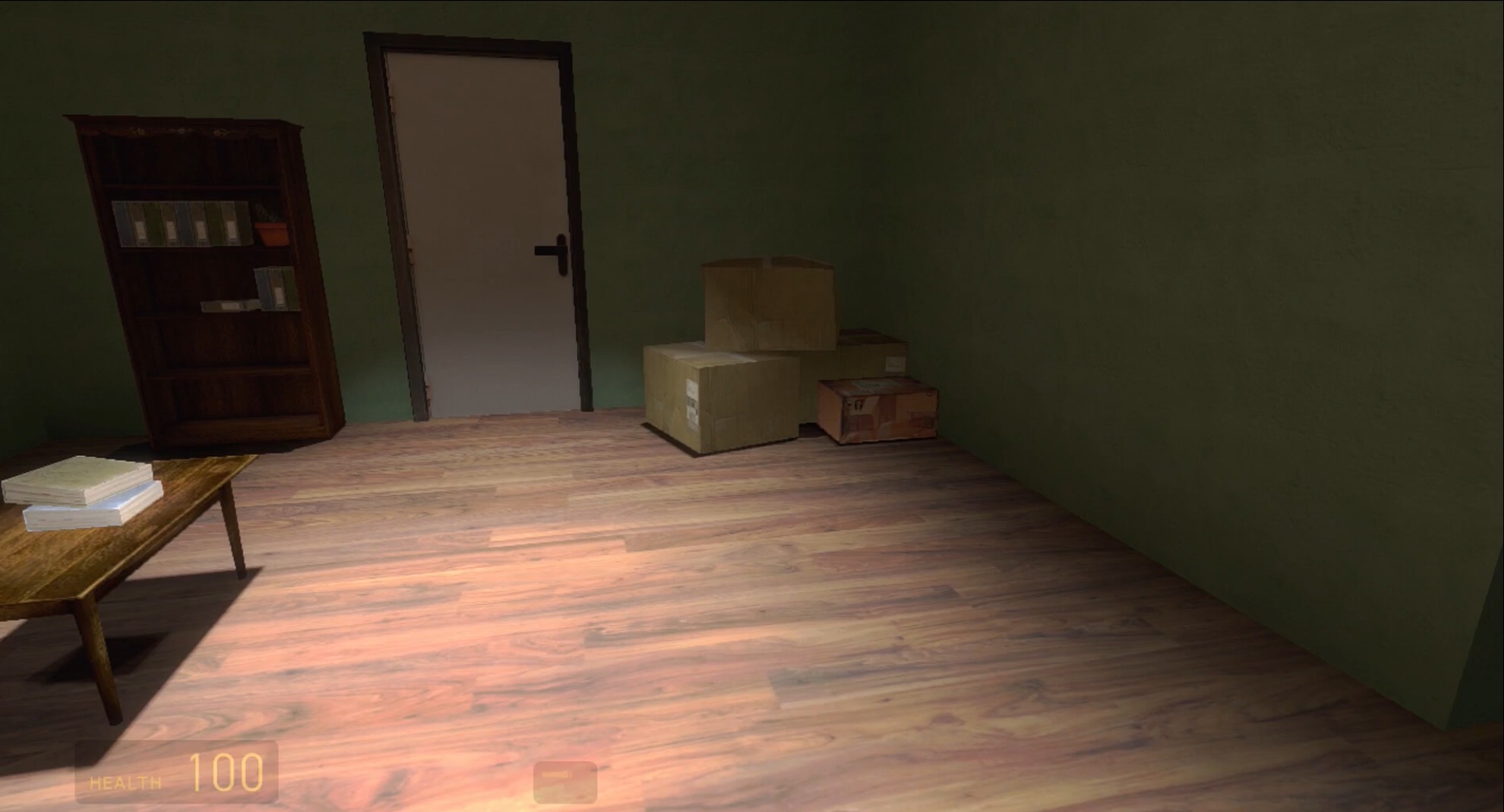 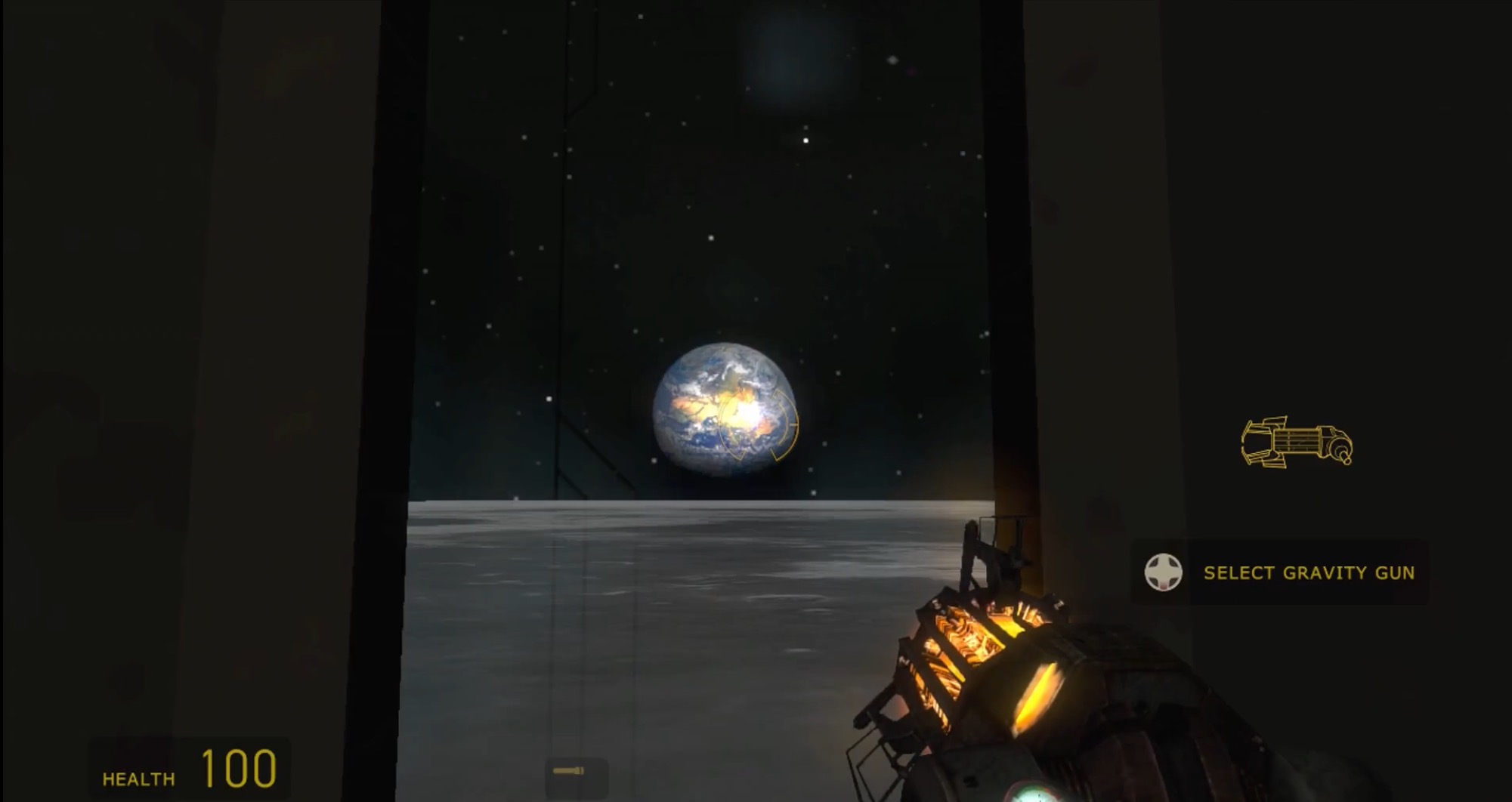