Hi. I'm Nightgunner5, also known as Cupcake. I'm the developer, concept artist, level designer - and pretty much everything else required to make a mod - for Jastian Summer. Jastian Summer takes Alien Swarm, a multiplayer top-down action shooter, and turns it into a singleplayer first-person adventure RPG.

Instead of giving the player a gun and setting them loose in a research facility, Jastian Summer gives the player control of a colonist with no special abilities. This means that the player can be fully immersed without needing to keep track of enemies attacking from all sides - at least in the first few levels.

My plan - without going into enough detail to ruin the game for you - is for the game to work with a storyline similar to that of Half Life 2. There will be an exposition period where the player learns how to play the game and the backstory is revealed followed by puzzles and challenges that teach new game elements while using those previously taught in increasingly difficult ways.

The biggest inspiration for me is my hugely popular Brainwater campaign. I see that people like puzzles, so I'm going to take advantage of what I learned while making that and add it to the flexibility of full access to the game's source code - something I couldn't do if I was just making a campaign.

Comment on this post if you want to be a beta tester (when it's time for the beta) or if you want to help (by being a modeler, texture artist, voice actor, etc.)! 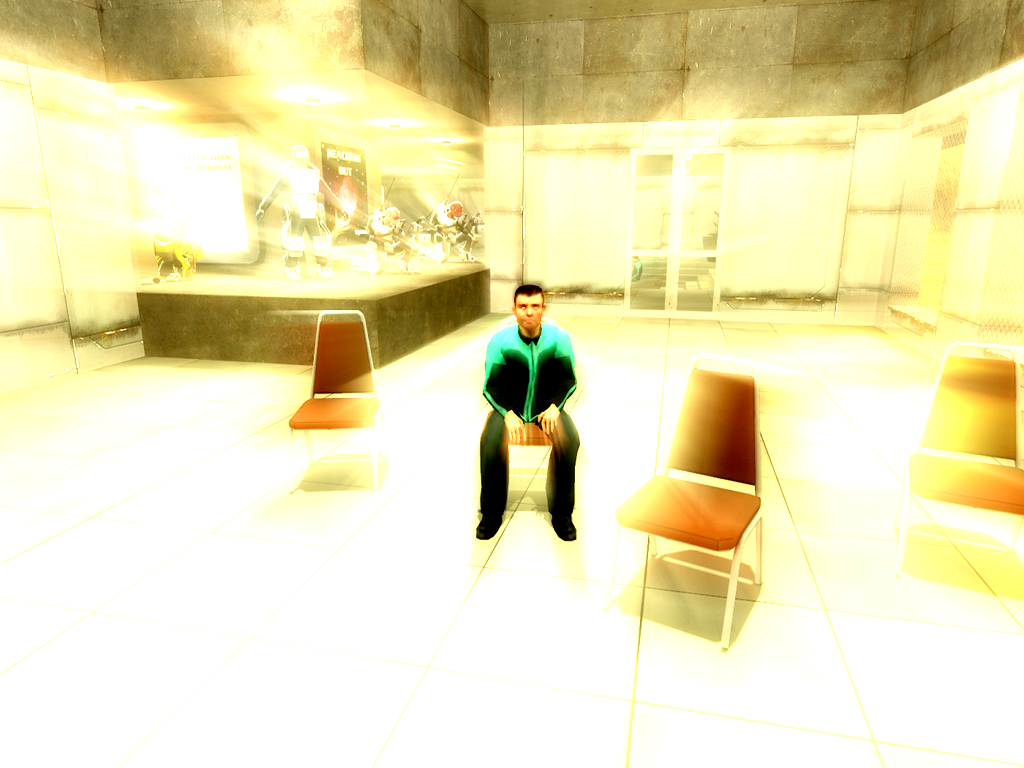 I would definitely love to be a beta tester, and maybe a voice actor if you end up needing one :D

Hu, i would love to be a Voice Actor and Beta Test, Just send me a message when you need me

Tester or perhaps I can help you with some mapping design