Date when the game comes, have now been told! 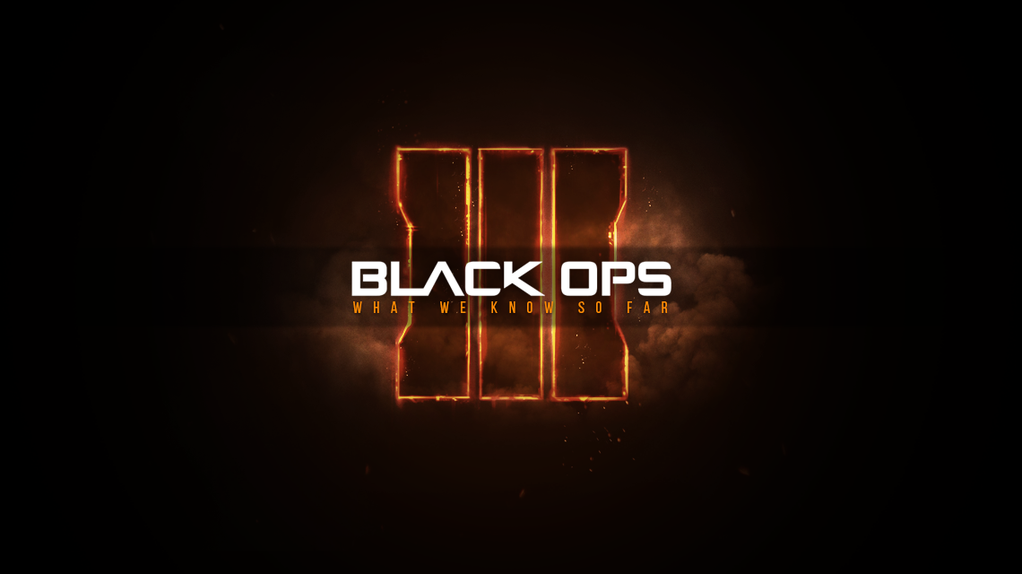 Date when the game comes, have now been told!


Many who are very excited about the next chapter in the Call of Duty, and not least the Black Ops series. After a few teasers and "leaks" is finally the first real trailer here. The game seems to have a somewhat similar themes that Deus Ex: Human Revolution, where soldiers are modified and more or less converted into weapons. 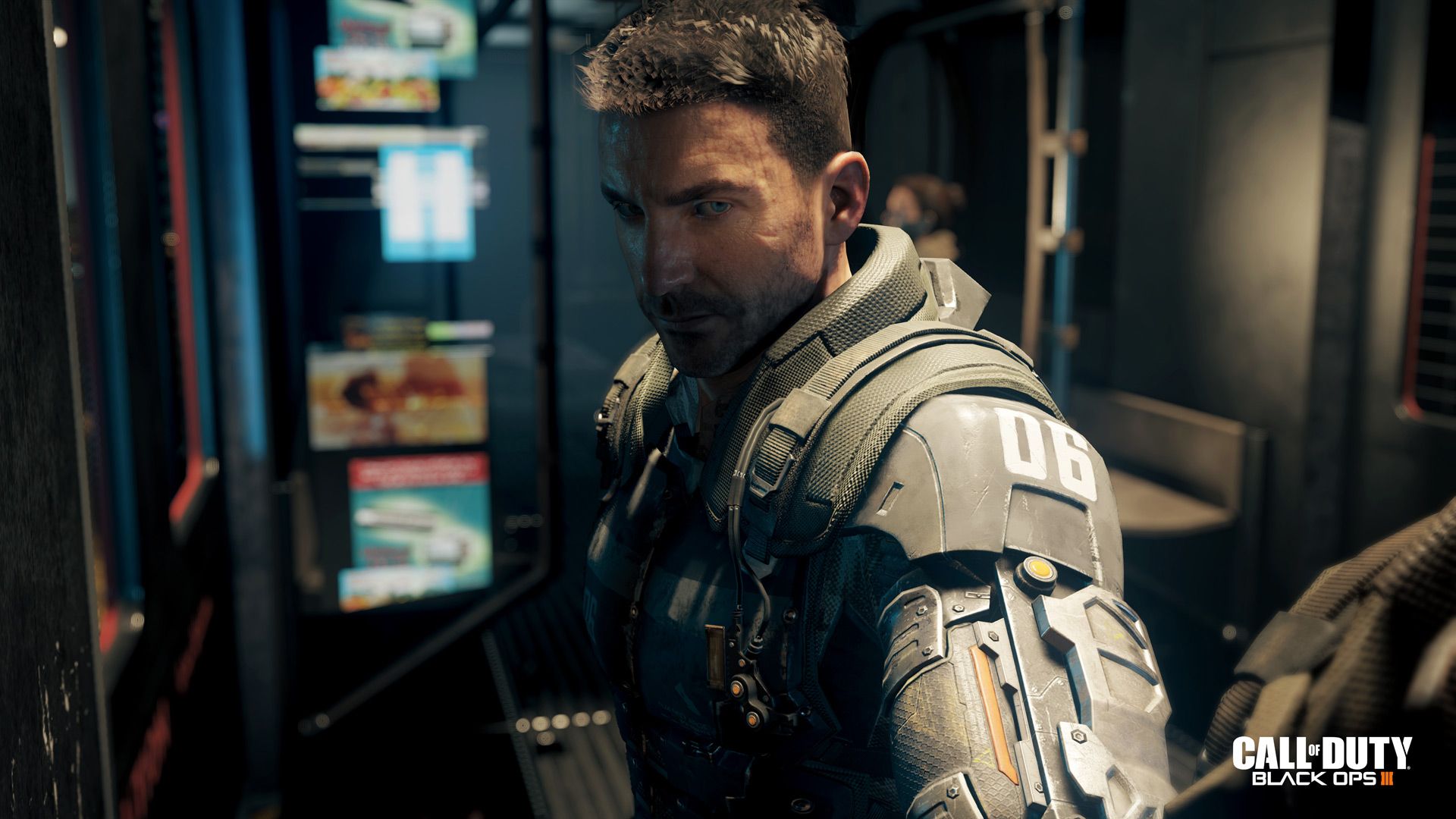 The story is set in the future, and seems to lend some gameplay from last year's Advanced Warfare. After selecting song on the trailer to judge, it is not impossible to expect some courts in the past, such as in both previous Black Ops game. Zombie mode is also of course back in familiar Treyarch style. 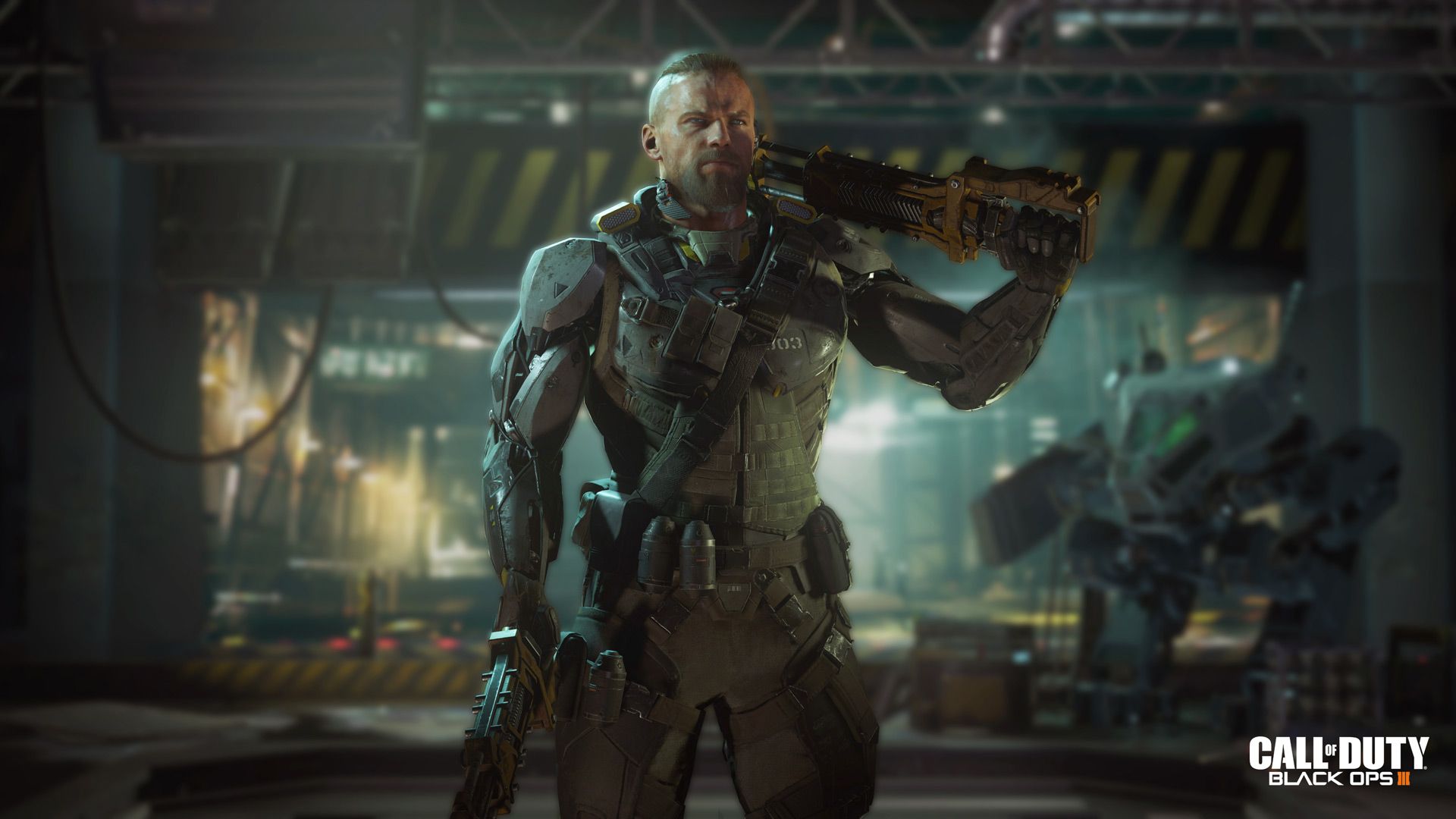 See the new trailer of the game here and now

Also heard that the game should be ready for launch on November 6, 2015 on Xbox One, PS4, and PC!

Because its more like a cinematic movie than game :^P

Looks a lot like AW. I never played COD, but the fact we get one every year and the fact they all look the same (and also the fact everyone gets all hyped for it) is making me get tired of it simply existing.

The gameplay looked fun back when I saw MW2, but now it doesn't look fun anymore.

The only thing I like is that the campaigns have a very good atmosphere of war, but that's all I would give them.

"How far can we push technology (ahem game design ahem) before it starts pushing back?"

Well, Call of Duty, you really wouldn't know would you?

Fun fact there are no exo movements in multiplayer.

I think it's cool how in the beta, you have a possibility to play with the CoD creators!(Dude they must be pros at the game then, since they're the creators of course).