Howdy! Today I have a couple of screenshots to show, they may seem like not much but there's quite a big chunk of progress behind their innocent faces!

Howdy! Long time no see! Well, we've been working hard day and night for the last couple of weeks. Not too much on Warp Speed though as the vast amount of our time was consumed by web development but here I am anyway giving you another insight into what's going on behind Warp Speed scenes!

Today I have a couple of screenshots to show, they may seem like not much but there's quite a big chunk of progress behind their innocent faces.

First of all - I messed around with Warp Speed logo and mocked a new loading screen. Remember the old one? Well, probably not. Anyway, in the process I discovered a couple useful ways of creating new materials. Lucky bonus!;) 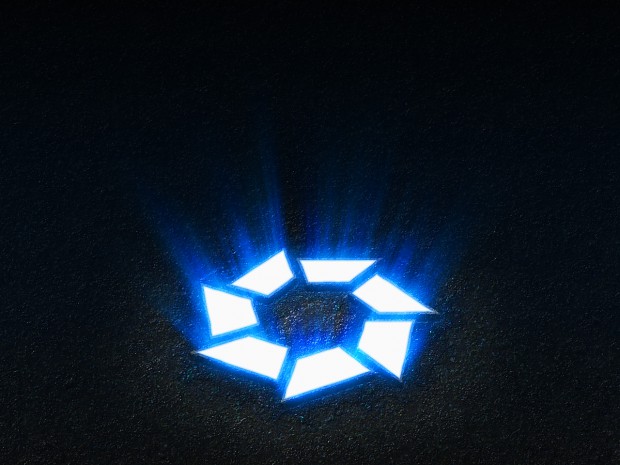 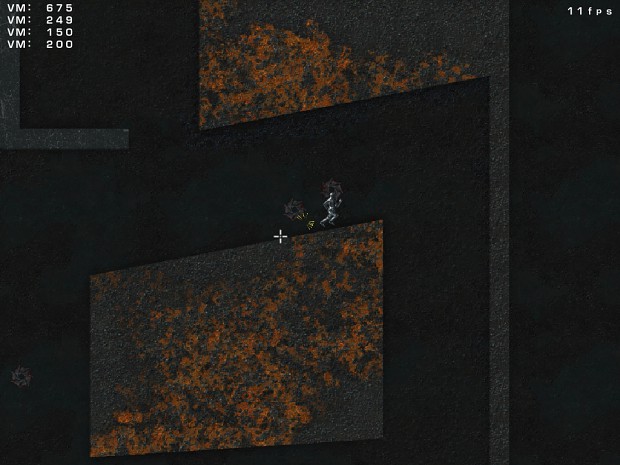 Yes! Some textures at last. And these are pretty official. Note they are only base textures that will be used later on in the process for creating more complex ones! What do you think? 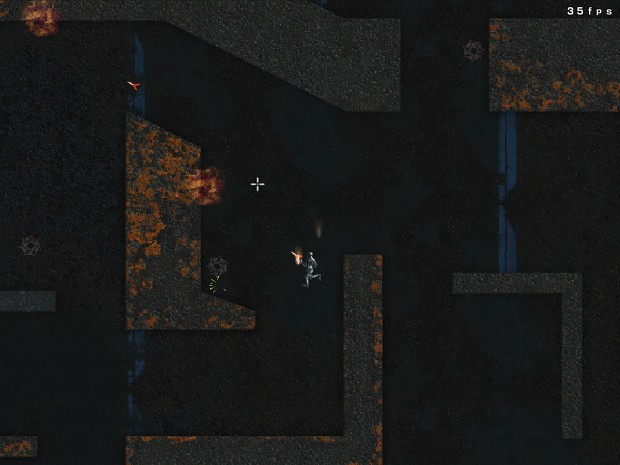 The small toothy things in the background are saw blades. They don't do any harm to the dude, we invented them only for entertaining purposes and to check out how convenient shooting at moving targets is. The verdict? Pretty convenient, that's for sure!

Next image shows how hitscan weapons will most likely work in Warp Speed. Hitscan weapons are weapons that hit the target immediately after you shot them. Don't know how it's going to work out in practice but we're definitely going to give it a try.

We're working on a promotional video, a little bit trailer-like but since we unfortunately don't have enough content to show to call it a proper trailer, let's just assume it's a promotional/entertaining video. The main purpouse of it is for me to get more convenient with video editing stuff so that we can share something really really mindblowing with you in the future! How noble! 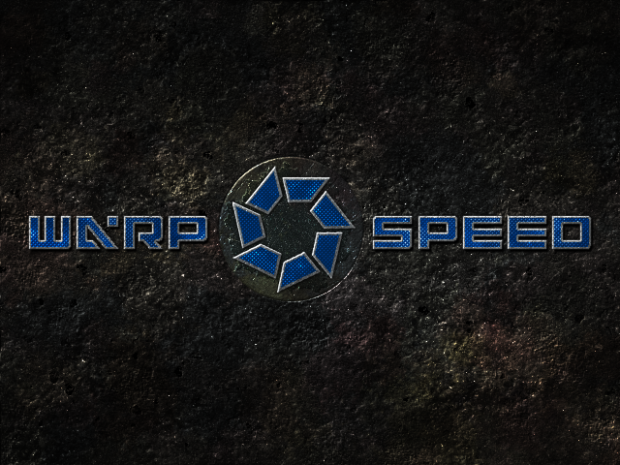 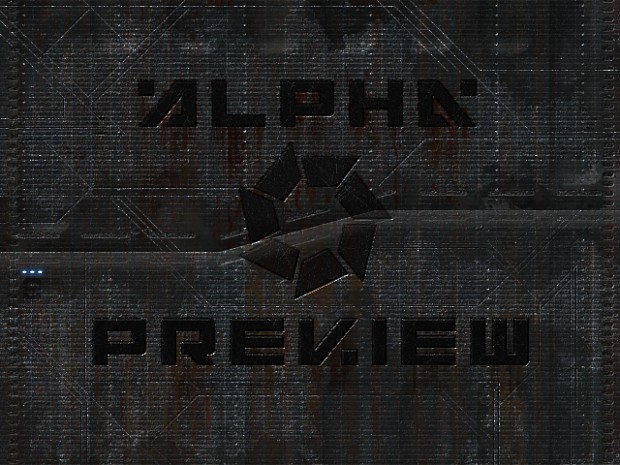 I'll finish here without giving out anything else, now it's your turn to leave some comments!;) Cheers and thanks for keeping track of our progress!

Yes, do implement it.

There will be a couple of them for sure, I think it's an intrinsic part of every shooter, the only question is whether we'll implement that hitscan idea or make them the classic way. This decision will be highly dependant on the community feedback after such weapons have been tested though:p Thanks guys ;)