Next Expansion pack for mod Warcraft IV is revealed! Still in work.... If you have any ideas send like comment! 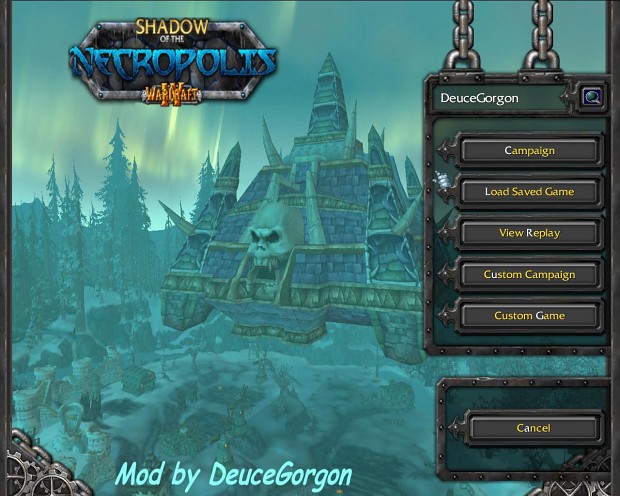 Next Expansion Pack is revealed but still in work. Don't be happy if you finish Wrath of the Lich King and you like Warcraft IV, because continue of undead campaign Shadow of the Necropolis will revealed like coming soon version after week or some weeks. (maybe month).

This Expansion pack have new Features, Necropolis cinematics where kel'thuzad can talk with lich king and accep missions, talk with undead heroes etc.. 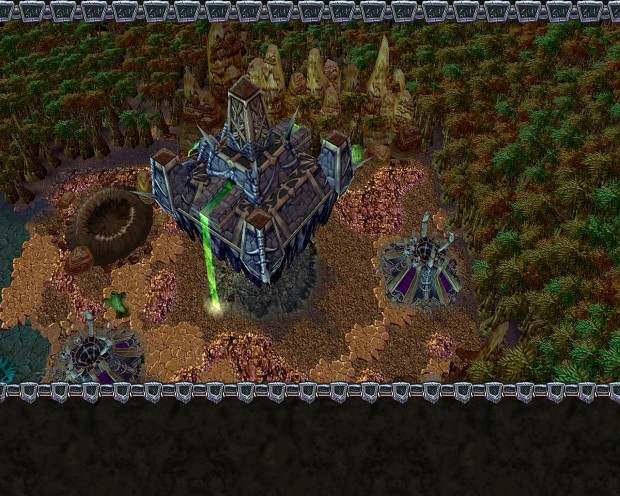 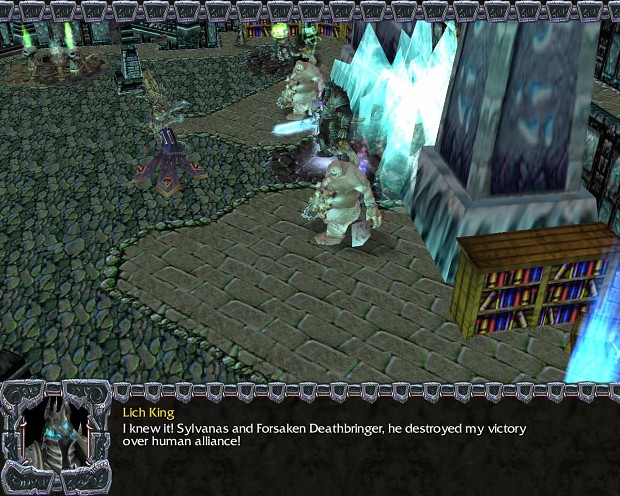 Campaign will have more missions like Warth of the Lich King and too will have some video cinematics. You will play some hours with new units, heroes, mods, abilities. If you don't understand why Lady Vashj was with Arthas, in this expansion pack you will know why.

Hello...I don't know what is the problem but the principal menu the cinematica of the necropolis is not get on my computer.

Why? Should I do something? Thanks for all.

And I have a ideas for orcs , you can put the red orcos, more shamans in elfs... as in wow,also shaman of orcs . If you can...I think is so cool.

LordSpanjaar hi where to download the Warcraft IV - Shadow of the Necropolis campaign?

LordSpanjaar hi where to download the Warcraft IV - Shadow of the Necropolis campaign?