With the MaB version out we are working on it's port to MaB Warband. Bigger map, more locations, custom buildings, new items, online multiplayer and new factions are comming...

The factions and areas we are working on right now include: 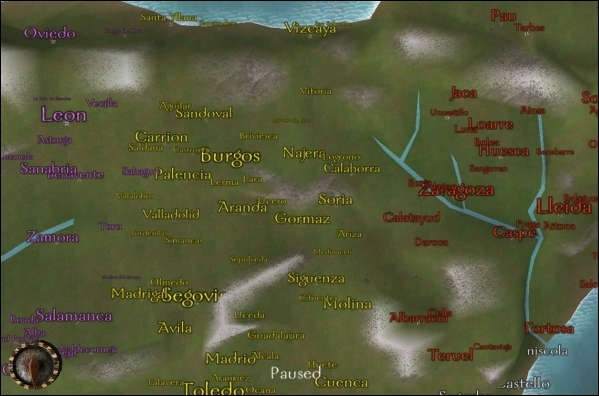 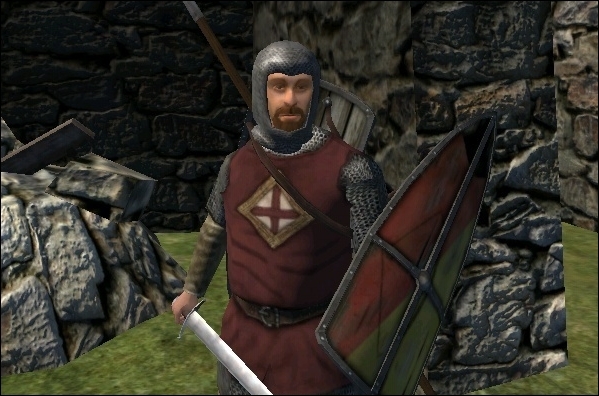 Woot. This one of the few mods where Denmark is included :D

I'm looking forward to it ;)

"it gives me an error -> get_object failed for textures: Peddles_normal"