New screen shots and an alpha download is available for Seven Temples. I need replays and testers!


I am desperately in need of testers, replays and any other kind of feedback. It is very difficult to get a game going with the current battle.net system.

The game is best played with all seven players but it may do well with 4 or 5 also. If you enjoyed games like Middle Earth or RISK for the original Starcraft you should give Seven Temples a try. At the moment it is just a highly modified map with custom tech trees, units, triggers and heroes but in the future I would like to keep expanding on it and get custom art if possible.

Seven Temples is a mod for Starcraft 2 that features teams of warring factions in a world of mythology and science fiction. Each faction follows its own gods and heroes and gains their favor and support by claiming new areas with temples. The gods are characterized by specific elements or aspects that define their followers' army compositions, technology and abilities. Once completed, temples summon forces unique to the areas they occupy. For example, capturing a human town will summon a certain type of human fighters while capturing ruins will summon creatures that inhabit that area. As players build more temples they also recruit stronger units and heroes at their capital. Limited mineral deposits and hidden caches are also available to build defensive or production structures and train additional units. 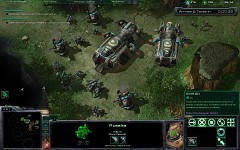 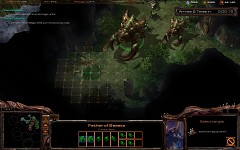 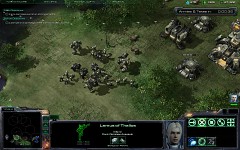 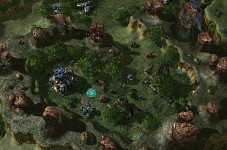 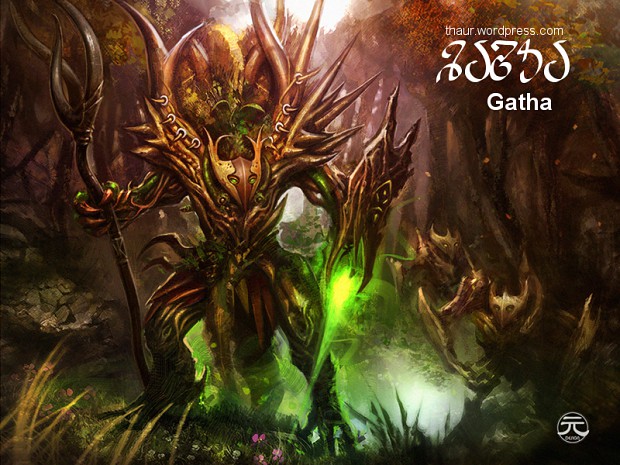 id be more than happy to help test this. If i could suggest something too.
You could create a war of seven temples chat channel on battle.net and anyone that is interested in testing could join the chat channel and we could organize everybody together to get the most testing done