Welcome to the first ever VR of Year Awards on VRDB. We have just opened voting booths on every VR game profile, and await your votes to help us unearth the best of 2016. Time to start voting! 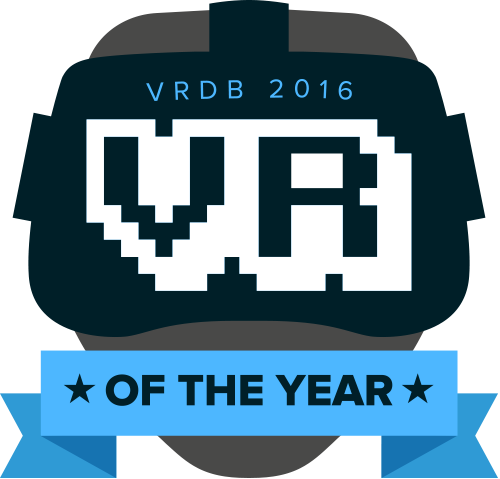 Welcome to the 2016 VR of the Year awards, the largest VR event on the web, celebrating the hard working and dedicated VR community. For the next 30 days your votes are going to decide this years winners in the best upcoming and released categories. We shall also share our Editors Choice picks at the end of the December. Here is how it works.

For the next 10 days, every game profile (see our the years headlines) on the site has a voting booth. Just click the big "vote now" button to show your love and help get your favorite VR experiences into the TOP 50.

Cue the drumroll, because the wait has ended and around Christmas we are going to start announcing the 2016 winners.

Good luck, get voting, feel free to utilize our promotional tools and may the best VR experience win!