Virtual Earth Online is nearing full launch and there has been an incredible amount of development going on behind the scenes. We invite everyone to come join us in our open beta and try out the game. Website link at the bottom of this article.

Posted by VirtualEarthOnline on Jun 17th, 2017

World version 1.1 has recently gone live for download on the Virtual Earth Online (VEO) website, this version runs from the much improved new servers. VEO now has servers in the USA, Europe, Asia and the games home country Australia.

Maybe some of you are only learning about VEO for the first time, here is the games trailer to view.

For those of you who have been following the development of VEO, you will know the entire game has been written and designed by one man, Rubberman.

Why the name Rubberman?

Because when things get too hard or tough, Rubberman always bounces back! 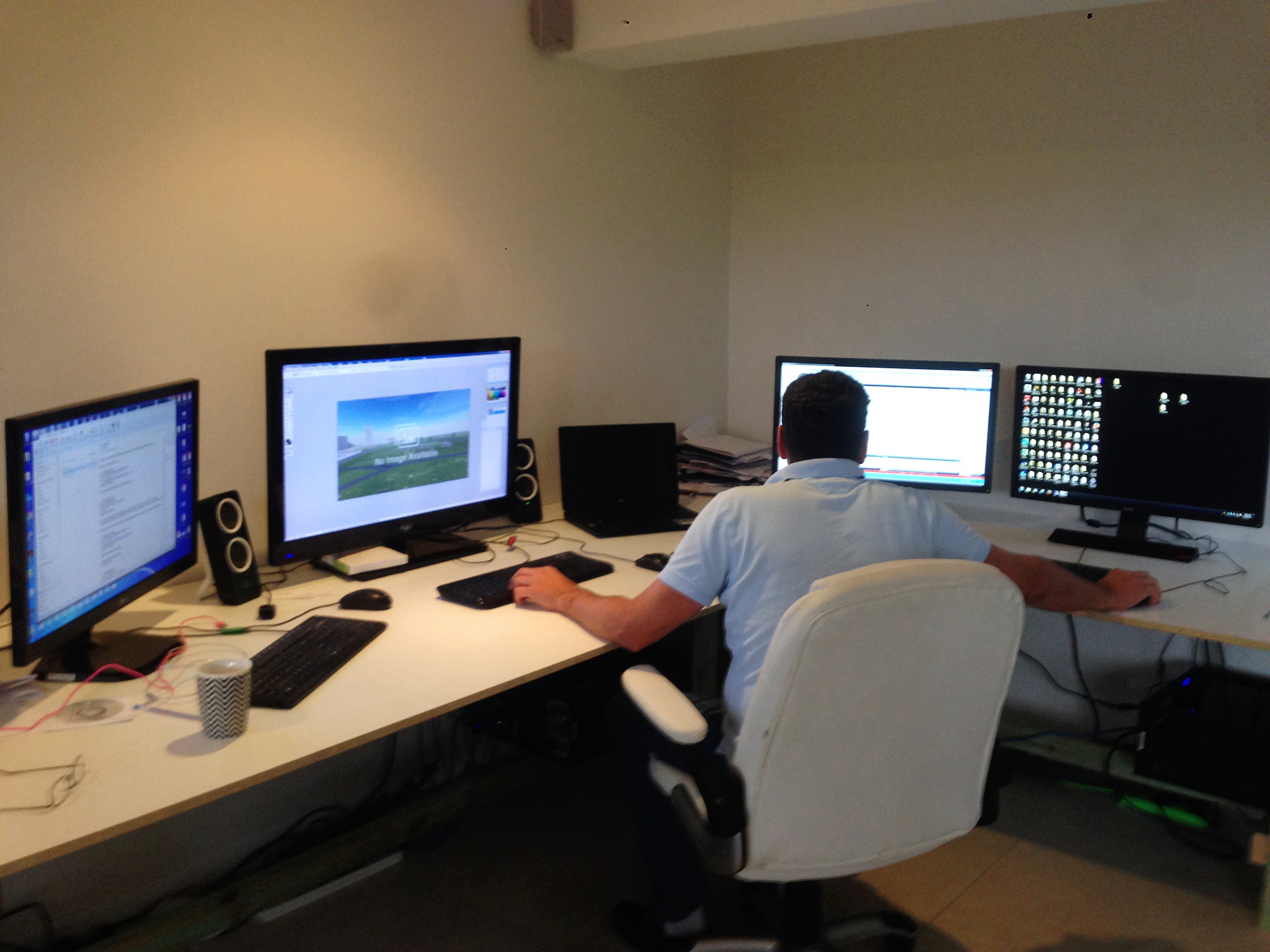 Rubberman in his Development Cave

Just below you will see a short video showcasing the much improved game speeds thanks to the new servers.

The game and servers were written using the following languages:

The game uses Pascal to interface with windows and handle the TCP sockets.

ASM is the main language for running the game, it is faster than any other language.

The server is written in C++ to allow it to maximize 64-bit architecture.

The VEO website has also been upgraded as the player numbers grow. The land buying feature has been re-designed with solid back end programming to handle unlimited players. You should also go check out the improvements to the VEO real estate and trading pages, this is of course where players can make money from the real life economy coming to the game soon.

The website has been written using the following languages:

A number of new textures and objects have also been added to the already huge selection of building materials. There really is some incredible creations taking shape within VEO, players of all ages are letting their imaginations run wild. 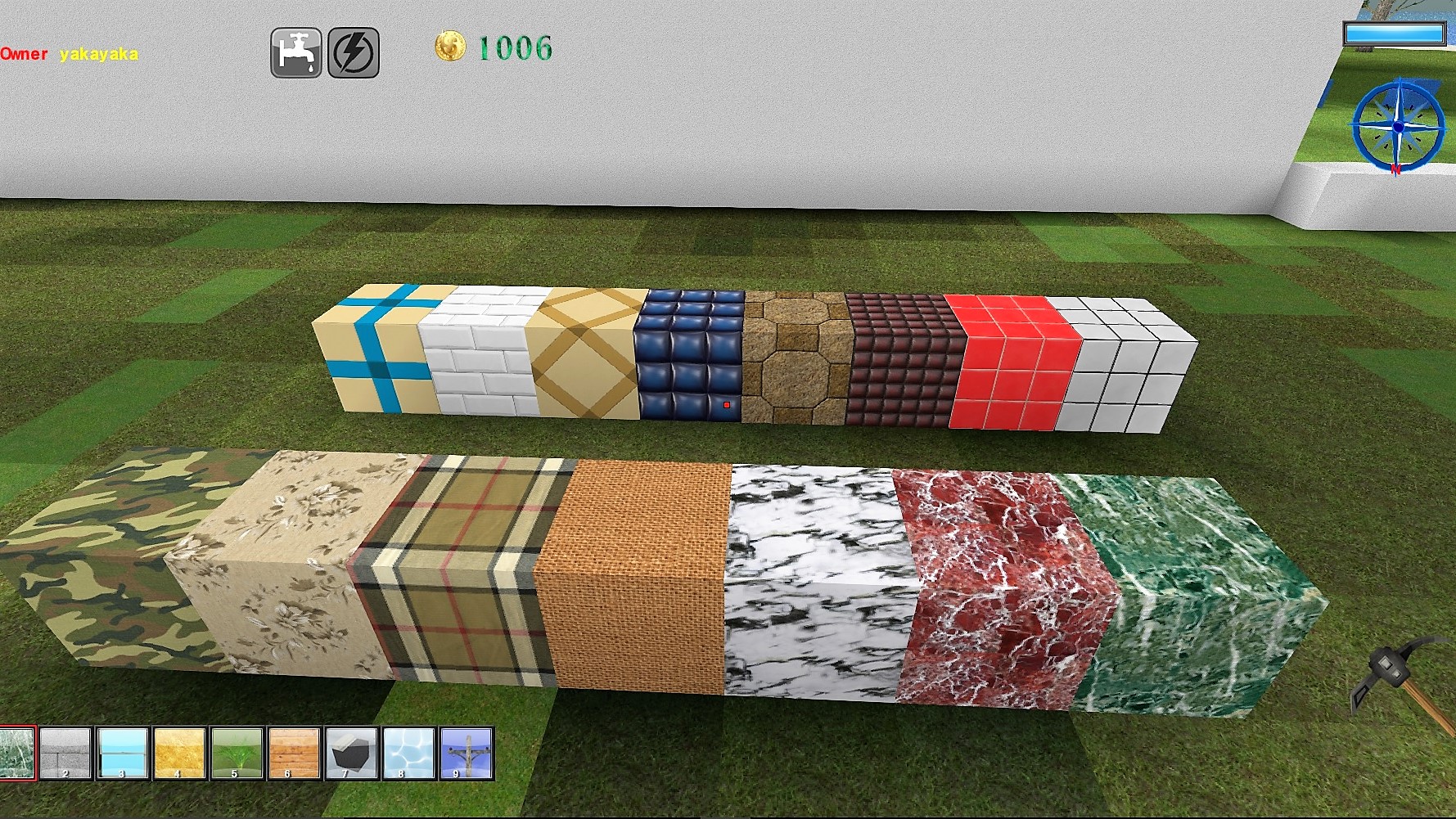 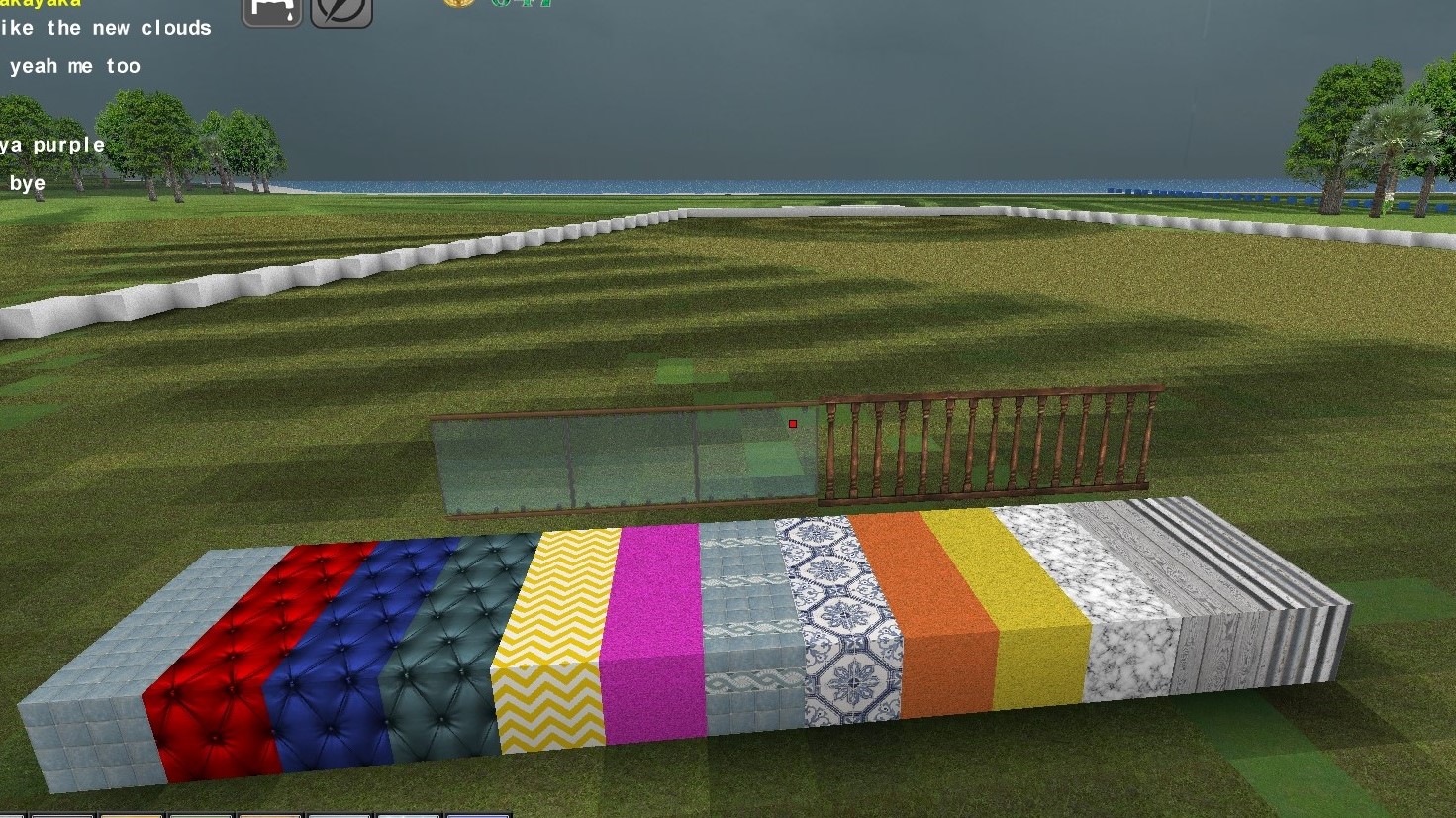 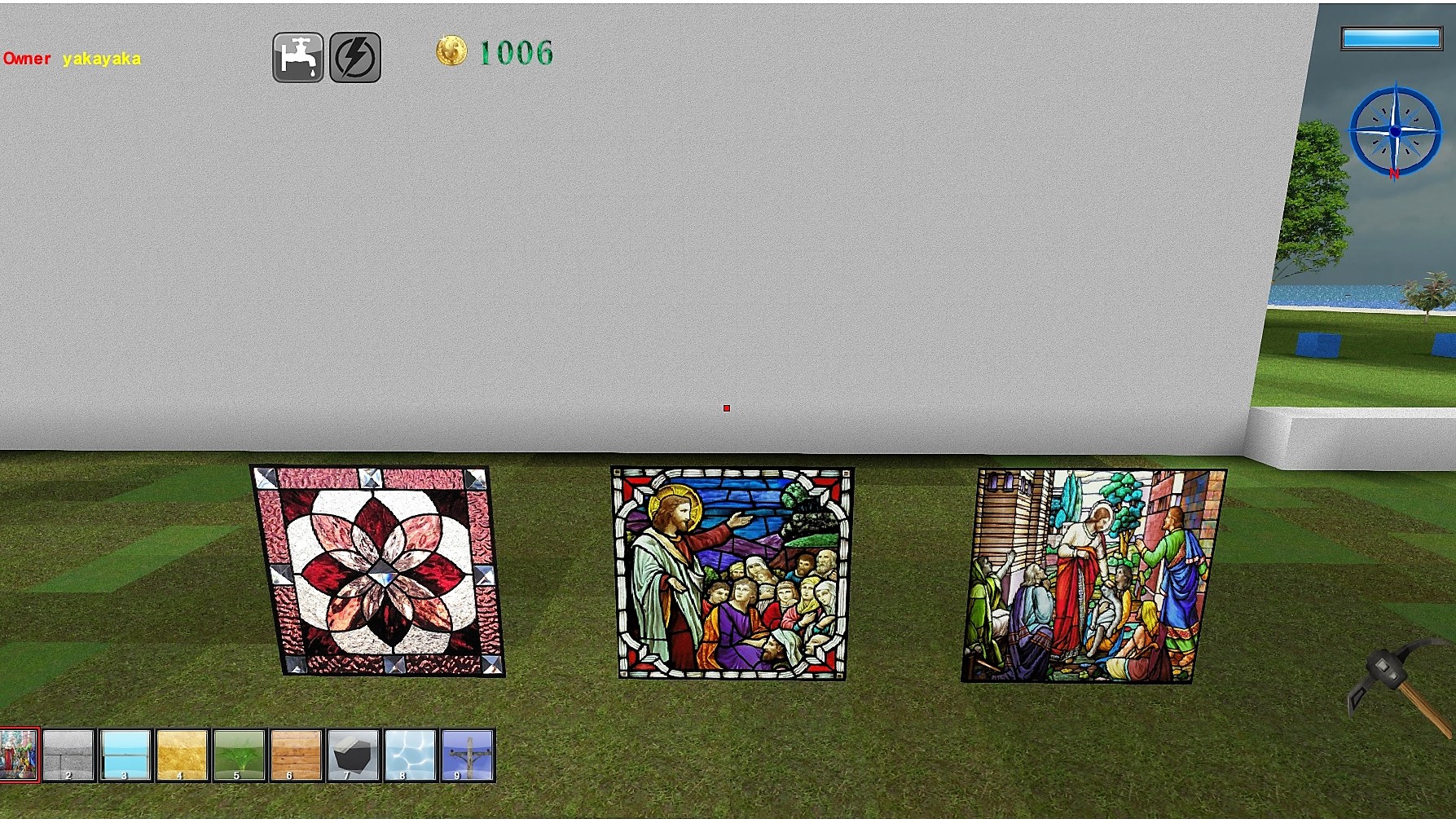 Some of the new textures/materials to build anything, anywhere in VEO

The server pulls the Google Maps & Earth data from the Google servers when a player visits land in the game that has never been discovered before. This allows the server to expand and grow as players discover more land. The data from Google is then analyzed by the server and using ASM it identifies all the features of the land including trees, roads, rivers etc. This data is then converted into Virtual Earth format and saved on the server. 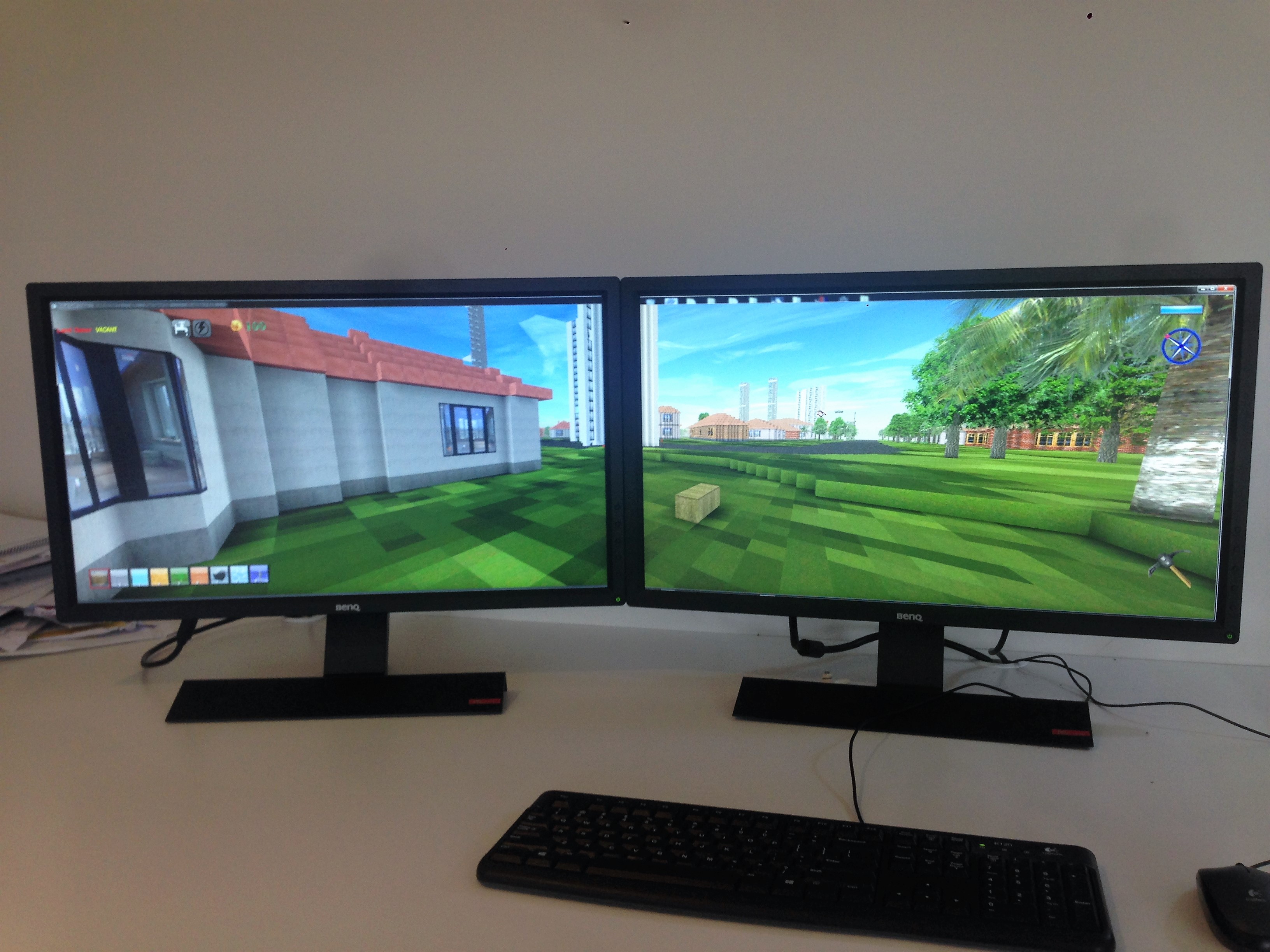 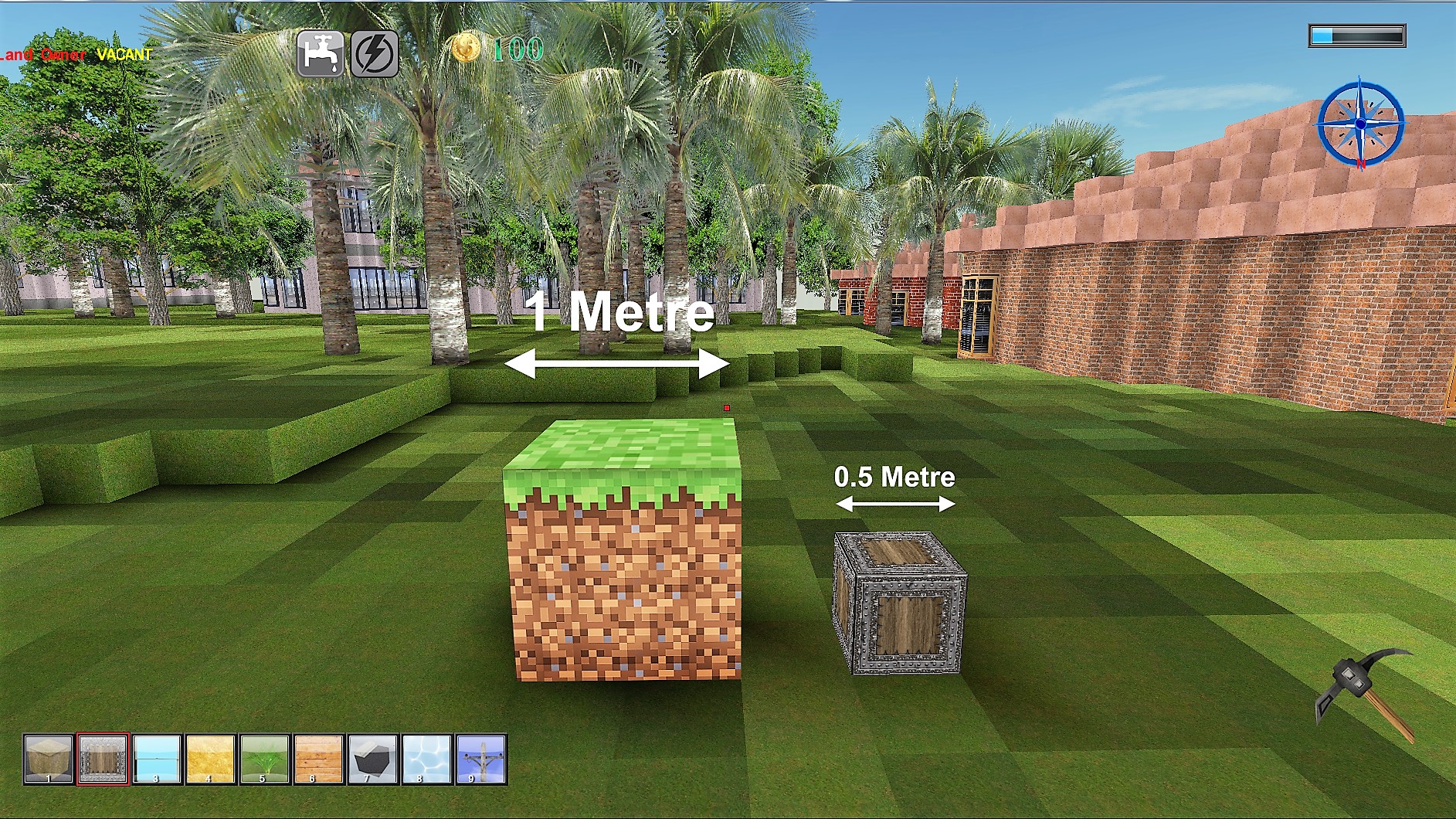 We have new promotional video’s being made up in preparation of launch.

We also are hiring graphic artists to help freshen up the graphics for the game.

Our customer support procedures are in place and the support@virtualearthonline.com email is up and running.