Version 2.2 is out!! Some new features and fixes. Click the title above for details.

Version 2.2 is out!! Some new features and fixes. 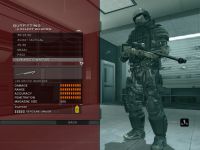 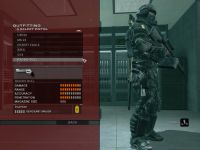 Just downloaded it and tested a bit, and it made an impression,
it's the best realism mod for R6V2 now.
Now I can play some more Vegas 2 with my friends =D
keep up with the good work! ;)