This is primarily a bugfix release. German translation could not make it in just yet. 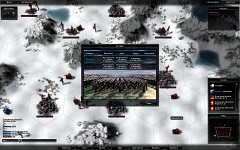