This release adds end-turn animation replay functionality and other minor fixes and tweaks. 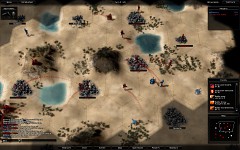 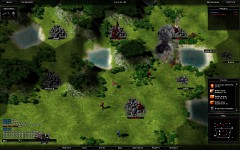