Virtual Earth Online is edging closer to full release, however, players can enter the huge virtual Earth while in development. Some massive updates were released this week for the preparation of release. We invite everyone to come join us in our open beta and try out the game. Website link at the bottom of this article.

Posted by VirtualEarthOnline on Mar 23rd, 2017

Las Vegas is Growing Daily and is Looking Epic as Seen in This Video:

Two further server locations in Germany and Hong Kong are being planned which will result in greatly increased performance for European and Asia-based players. 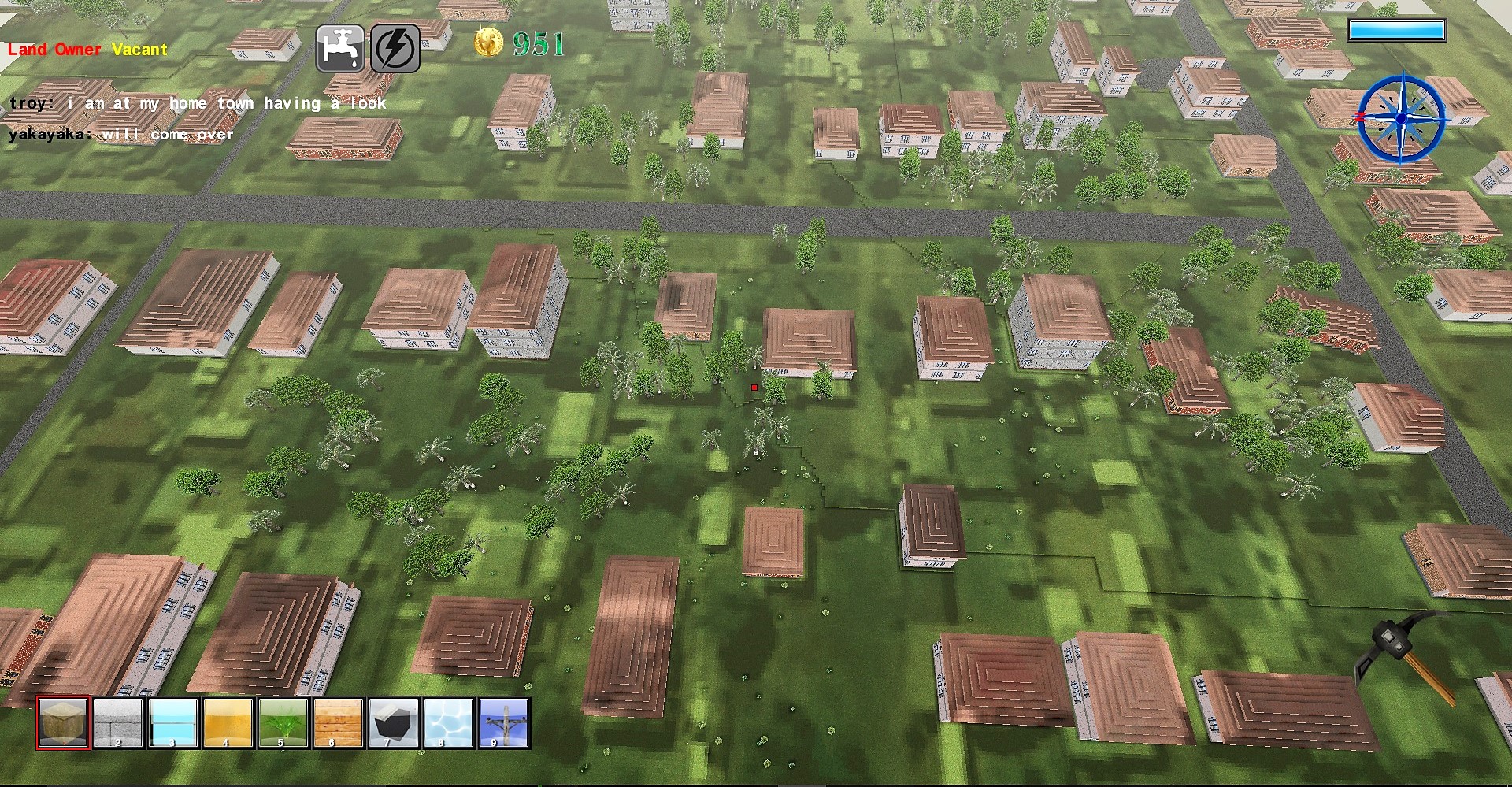 Google Earth server has been upgraded so it can handle more requests at the same time (it was clogging before). 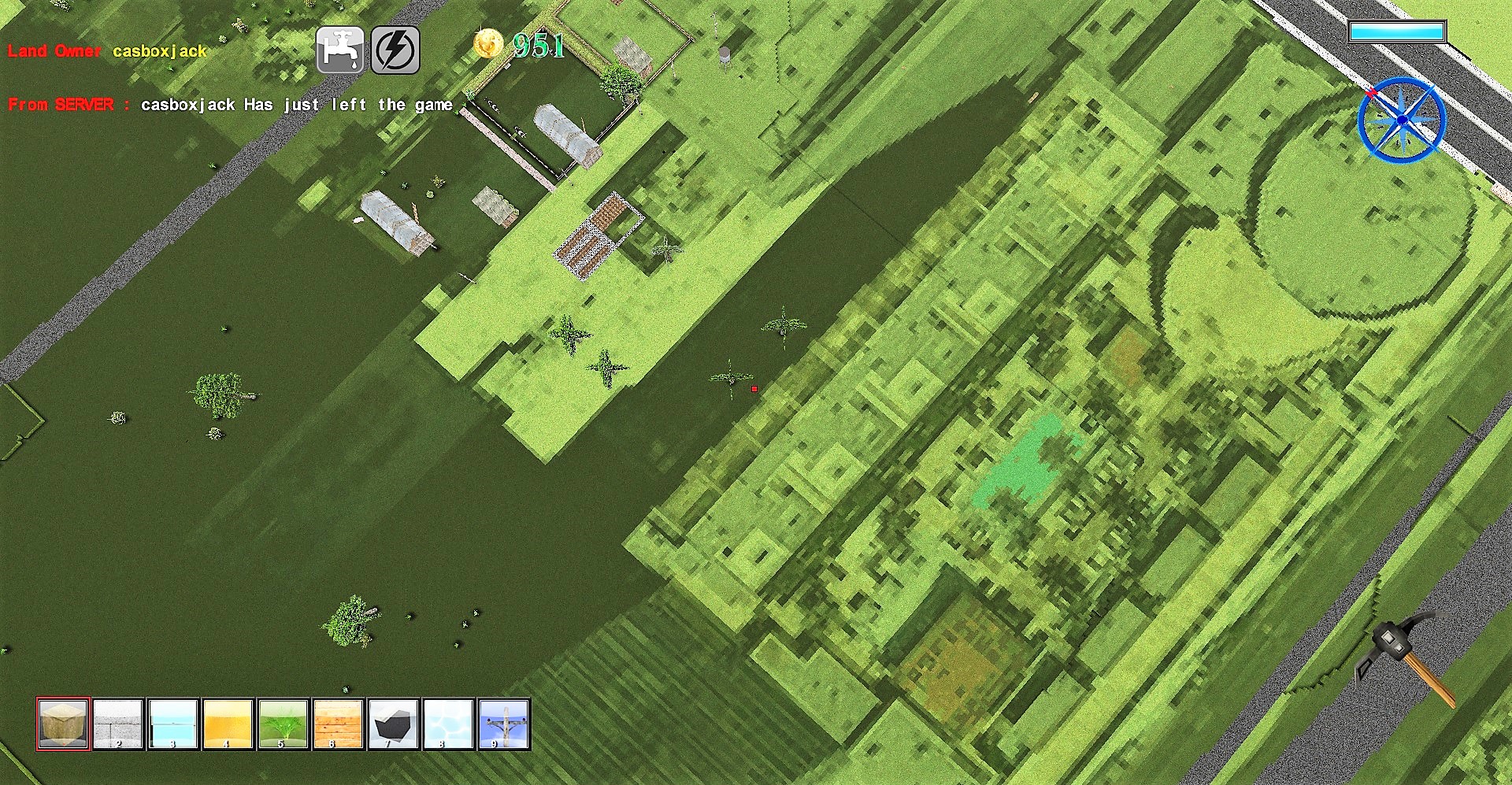 Our latest MUST WATCH Tutorial Video Has Gone live Too:

Players have started uploading YouTube reviews on the game and we are starting to gather momentum within the gaming community.

Thanks to everyone that has contributed along the way and with the feedback we are getting from the players it looks like we are going to be a great success.

Our customer support procedures are in place and the support@virtualearthonline.com email is up and running.