Vegas 2 Realism Mod v2.4.4 is here!!! I played R6 Siege for a while and I just couldn't get into it and found myself returning back to R6V2. My biggest problem with the game is the inability to customize my character's weapons and armament in order to play the way I like. You just pick characters with fixed loadouts. The NPC enemies and their tactics are very generic; very little variation and you can't make mods for it. So I just had to return to R6V2 and teak my mod a little bit more. 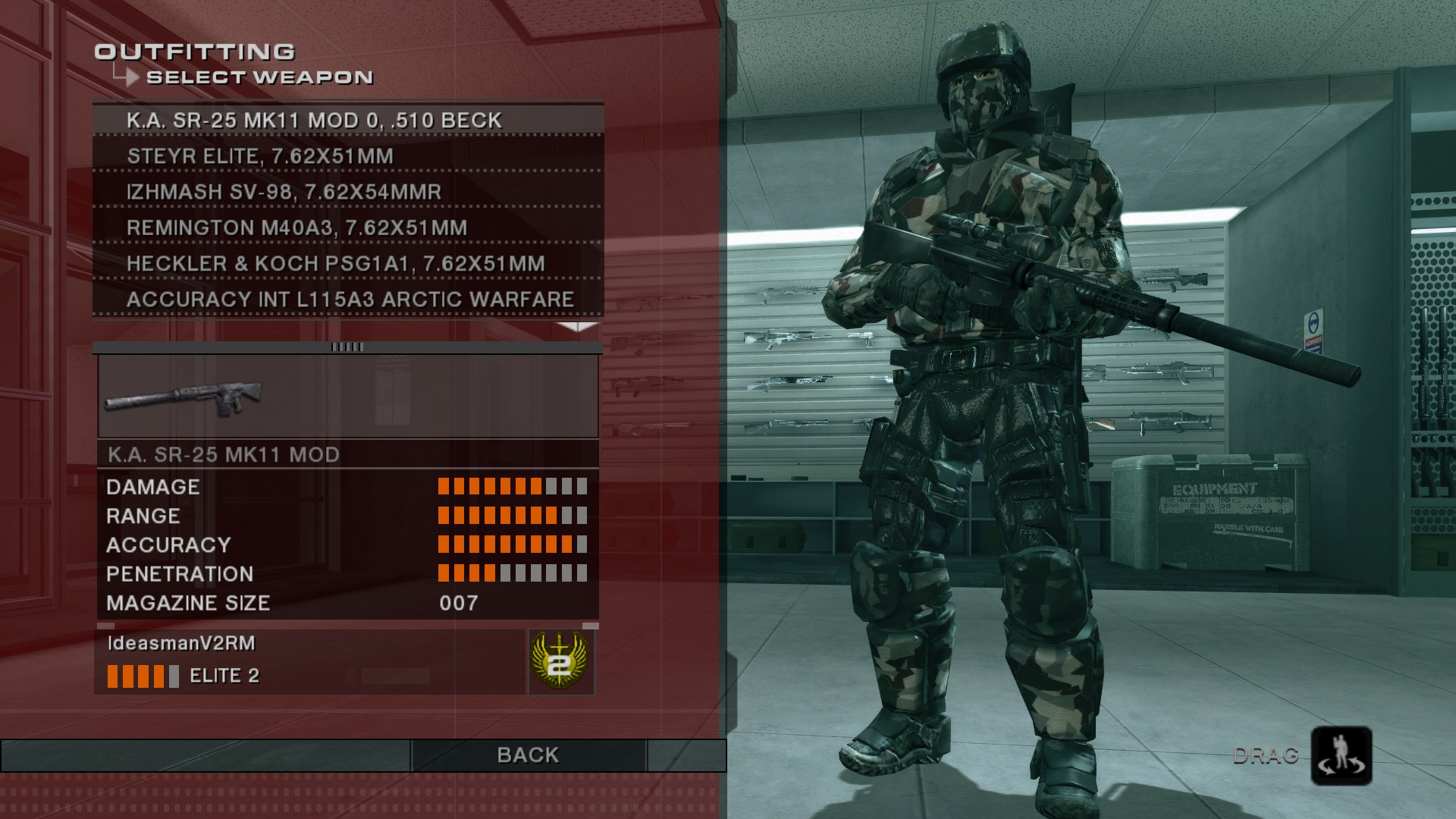 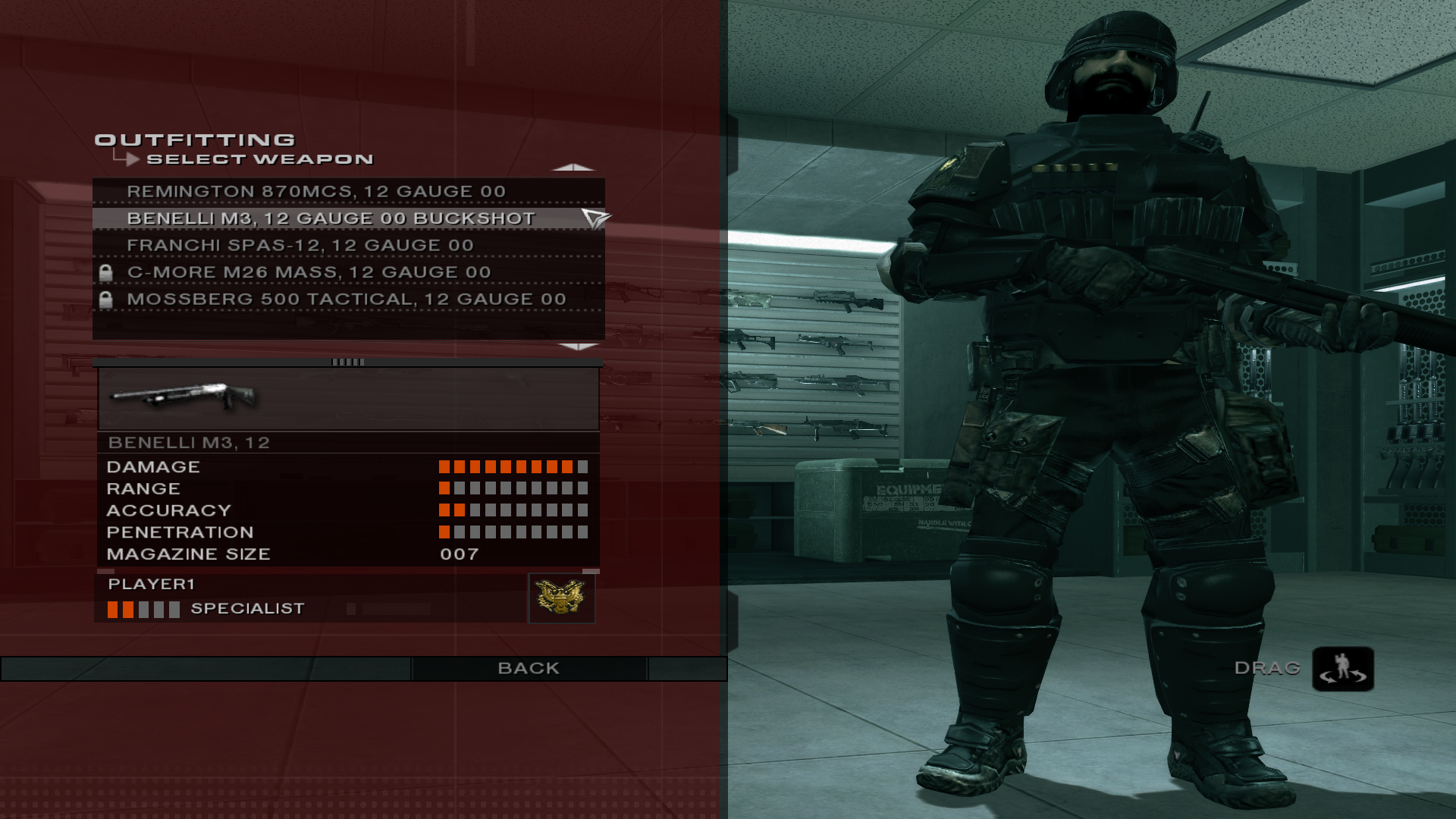 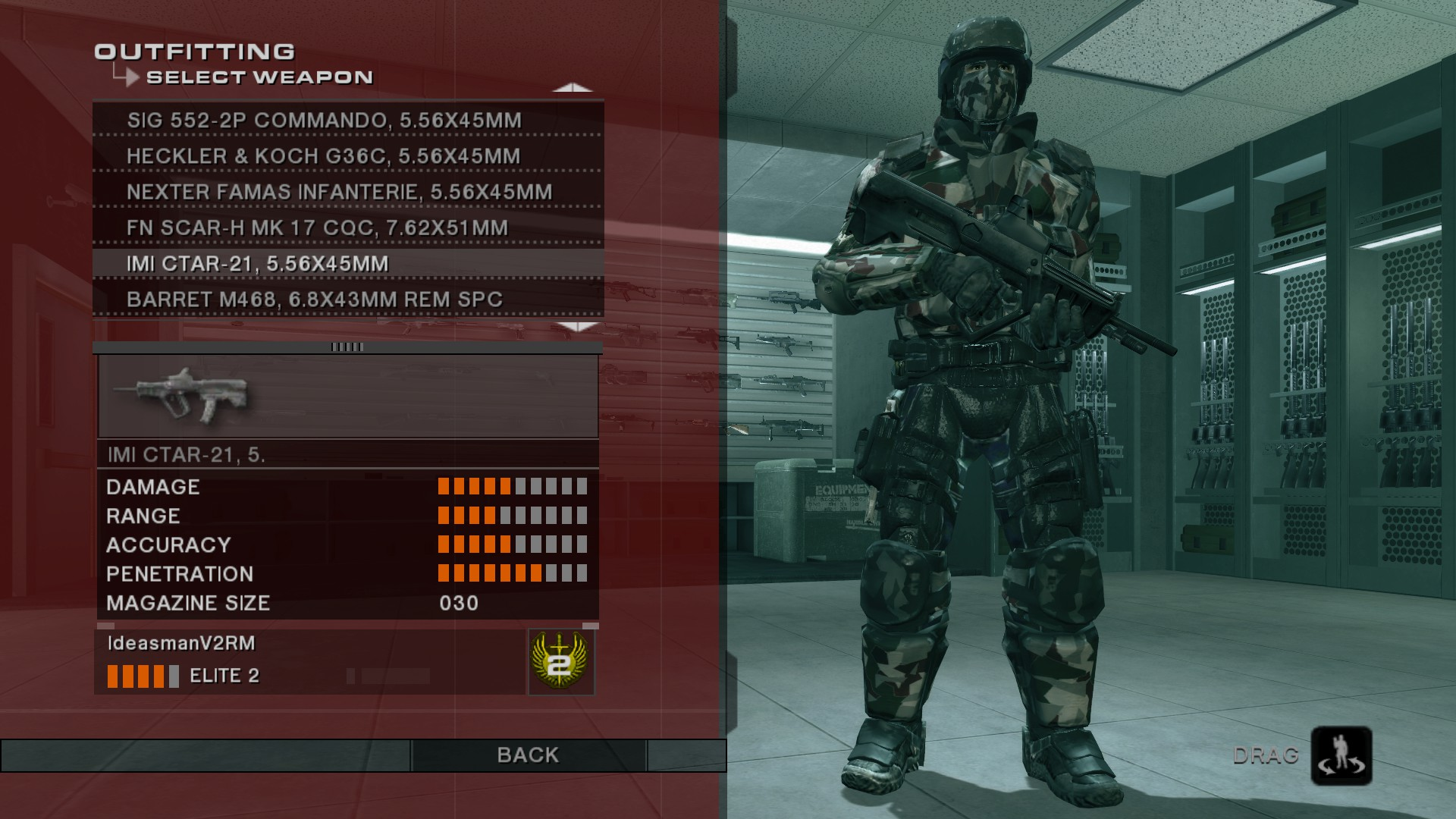 Can I please have some help? I'm actually just new at adding modules into a Tom Clancy game, and I don't seem to have the 'mod' or 'module' folder at my Rainbow Six Vegas 2 game folder.

Can you please help? Thanks.