Hi all! The project is more alive than all the living, thank you to everyone who passed and gave feedback.

Fixed some critical bugs on the maps, now rearranging the structure of some levels to increase the FPS.
We are trying to solve the problem with low FPS, the maps are much larger than the original ones and require more optimization than in the original game.
In the future, config.cfg will be needed to increase the fps and debug some elements, it will be attached in the archive with the mod. 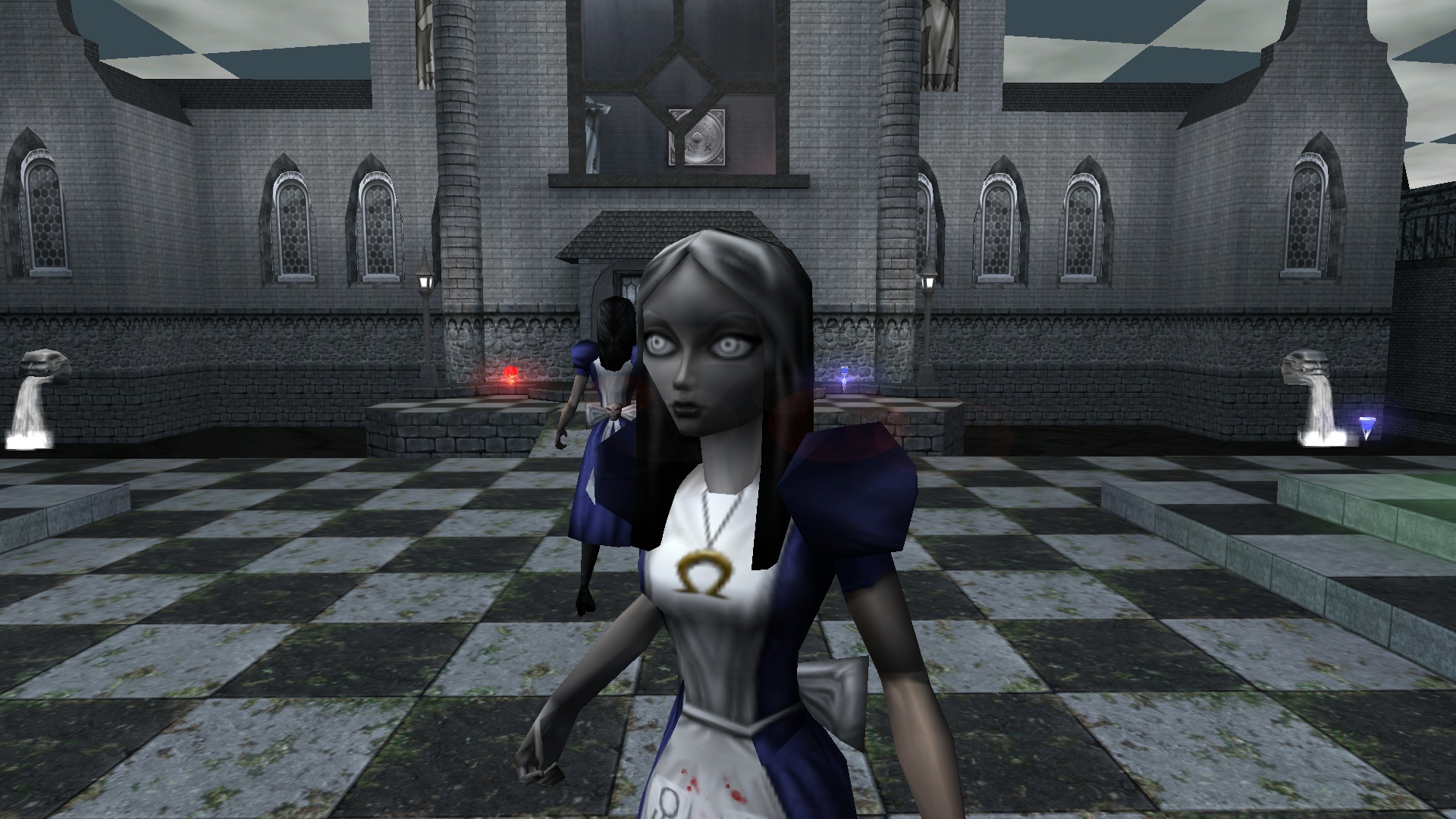 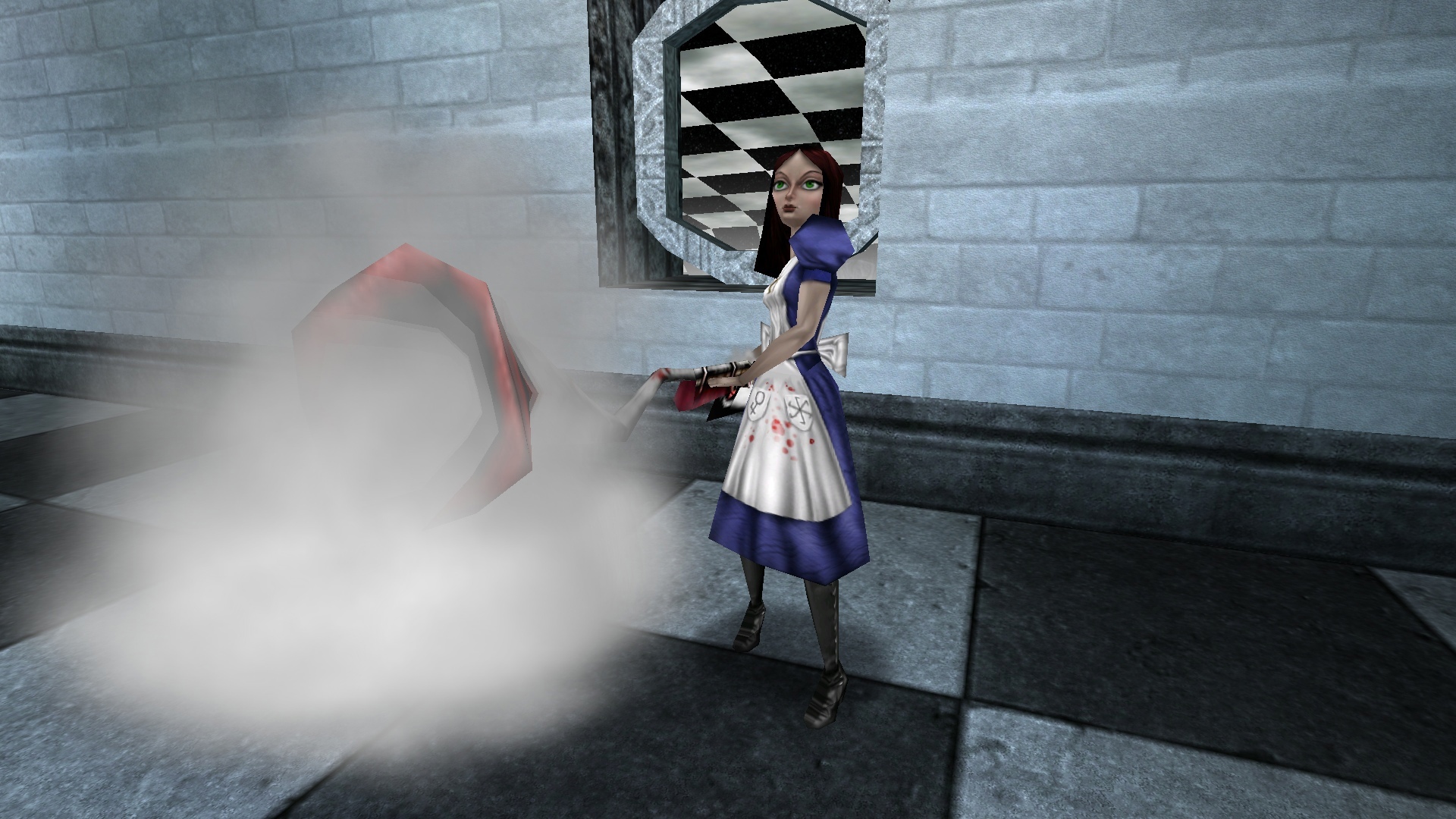 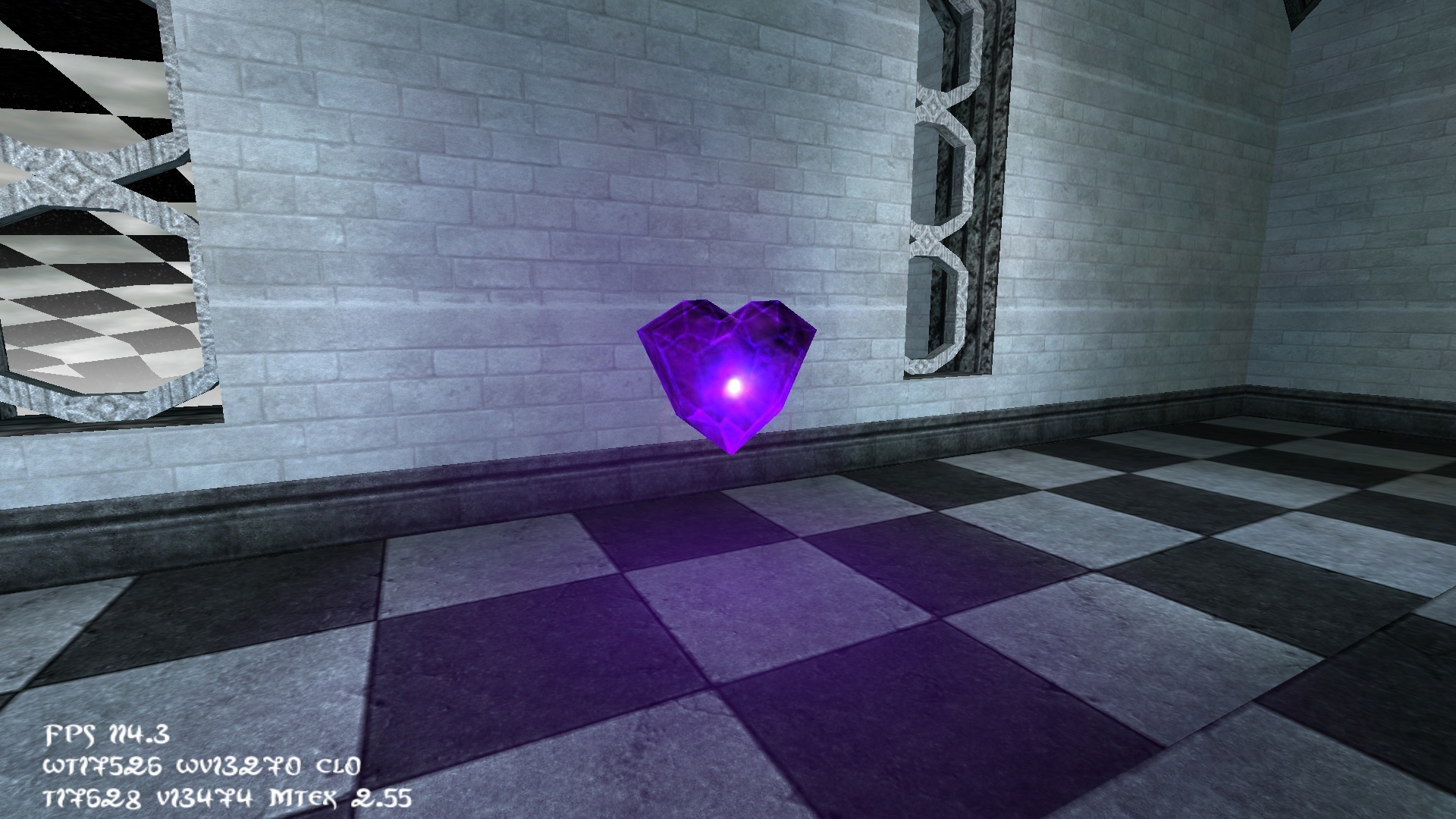 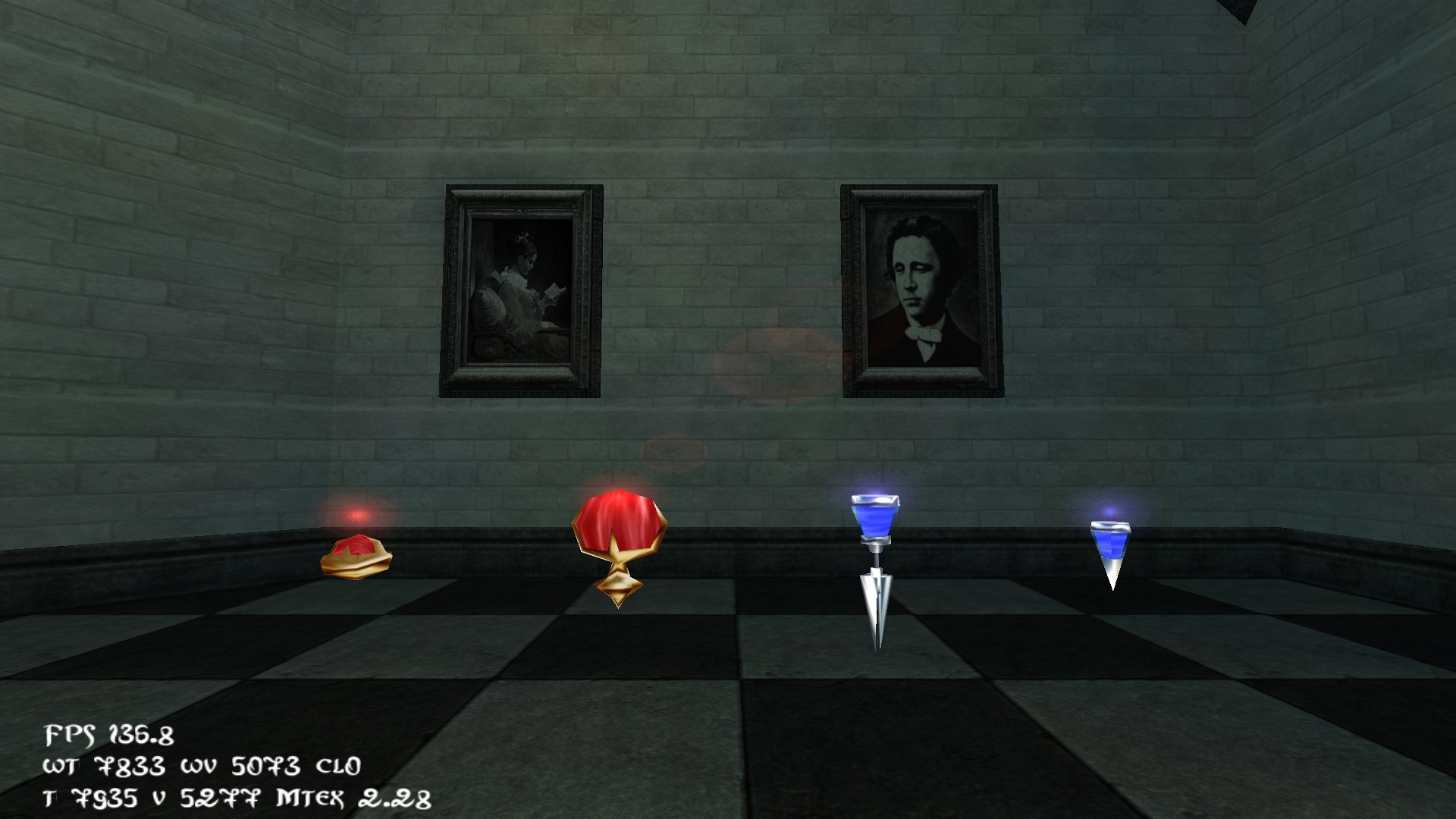 -GrassHopperTea-
now emits light and has a glowing belly, which indicates that it is full of tea. 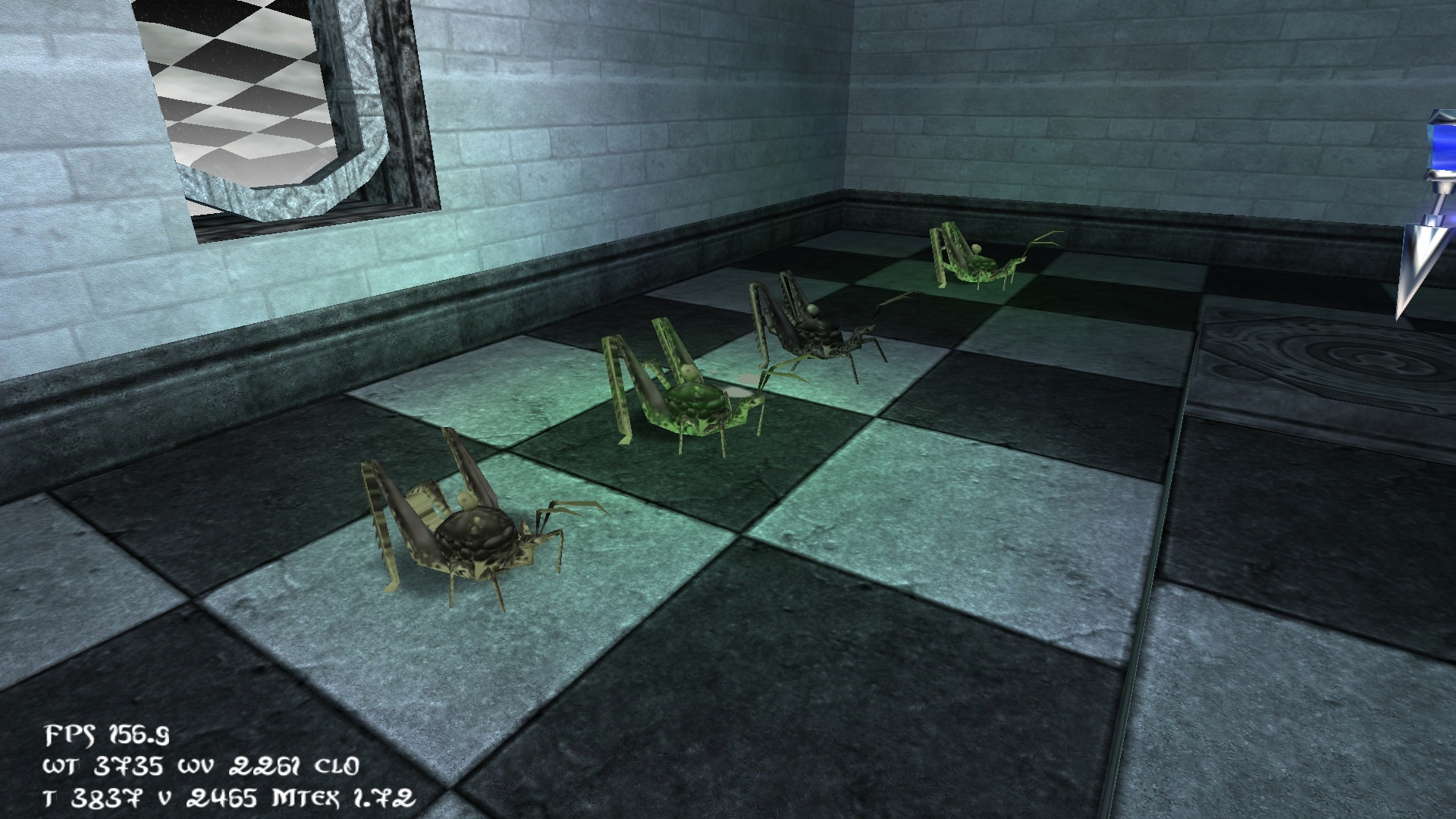 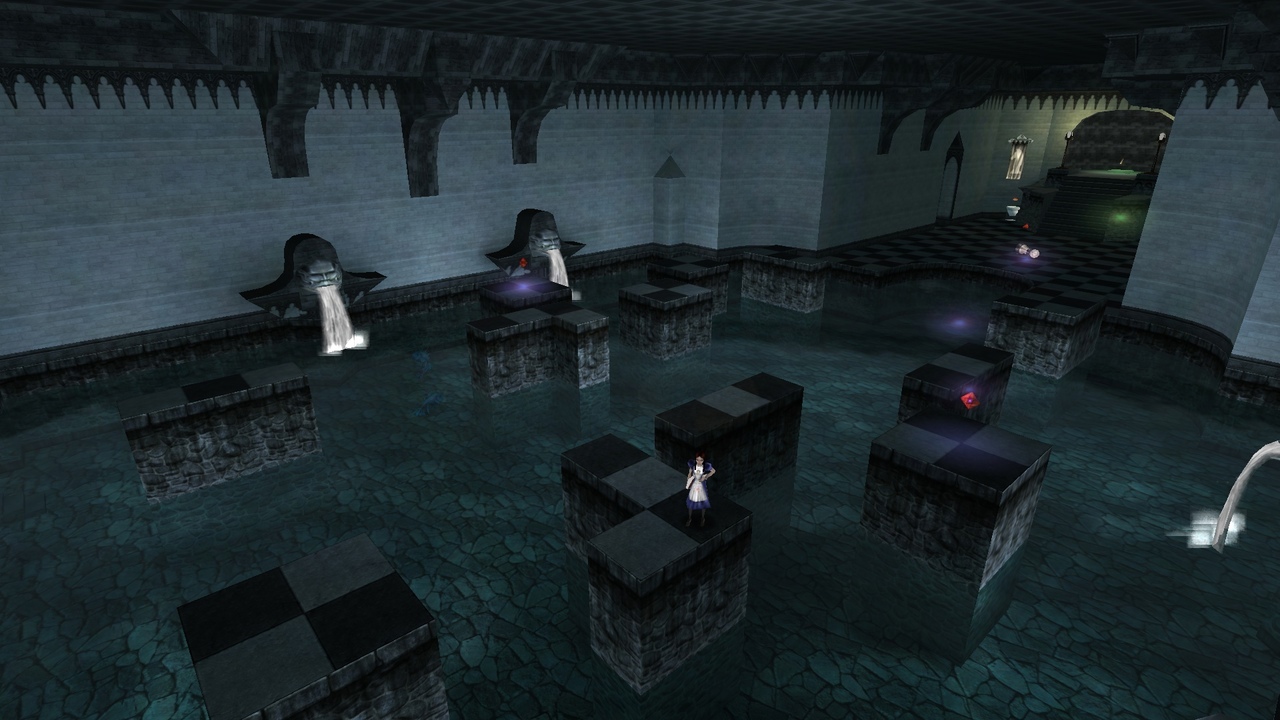 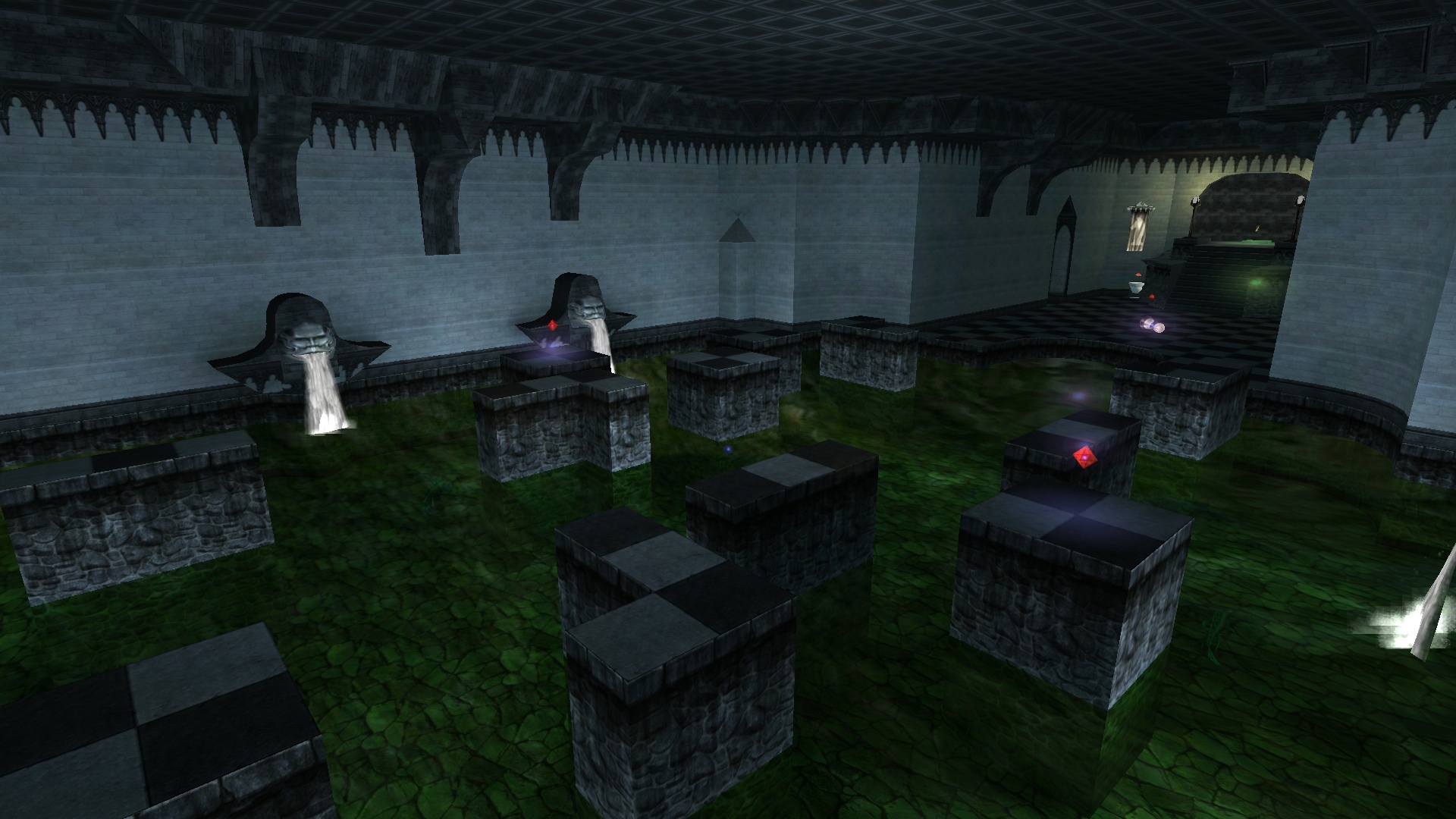 So far, that's all,we are preparing for you in honor of the anniversary of the game a set of mini levels!

-Go to the images tab to see new screenshots!-