A new update for the Extreme Realism-*ehem*, Northern Excursion mod (new mod name) and other things.

Hello all! Sorry about not making an update sooner, most of us working on the mod have been busy lately with real life. We are NOT dead!

1. The Mod Name
The Extreme Realism mod has been around for about 3 years. When it first started, the name given to it wasn't really thought through. Well, recently we decided to give it a brand new name, something which would make the mod sound more original and understanding than "Extreme Realism". About a month ago we came to a conclusion on what we would call it, and the name is "Northern Excursion" (like Northern Strike). We decided to call it that because during the first Battlefield 2142 teaser trailer, the narrator opened up a datapad with an option saying "Northern Excursion". We thought the name sounded pretty awesome for the mod and so decided to change it to that.

We will also be changing the ModDB banner and Preview picture (new make-over).

(Pre-Bookmark that link, without the spaces of course. Reason why I am telling you this is because when a mods name is changed here on ModDB, the watchers of the mod will be reset to '0'. So, if you still want to follow our mod, you're gonna have to start watching the mod again once the mods name is changed)

2. Progress
(These will be added to the Images section soon for a full preview)

• Spatchman has made a lot of new models for us to use in the mod. Here are some of them: 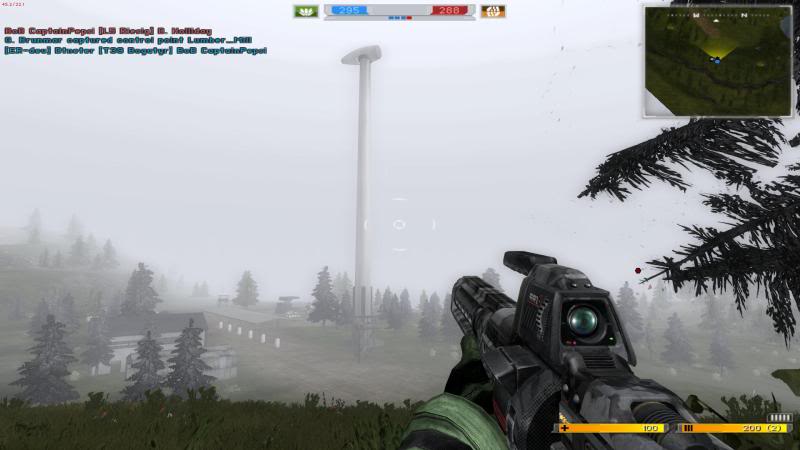 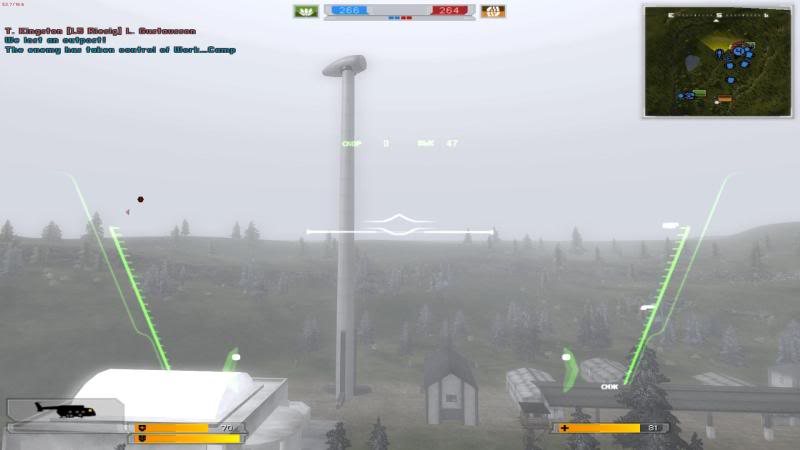 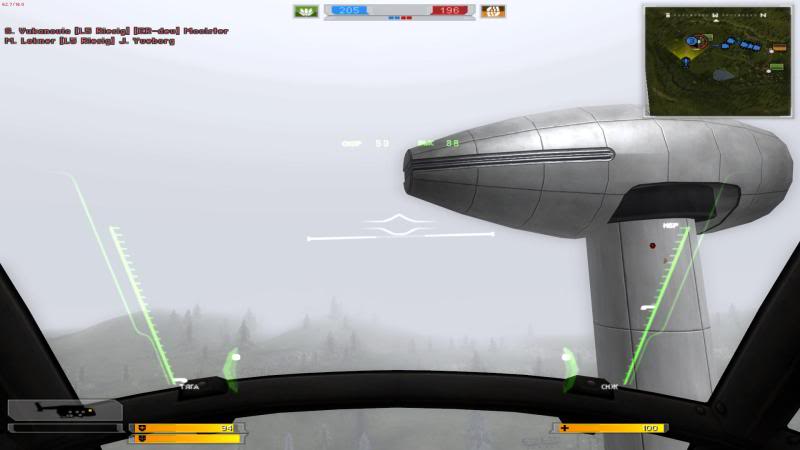 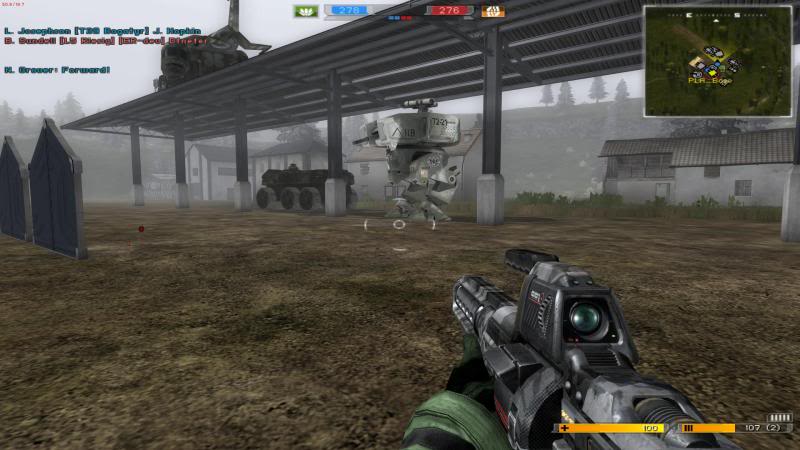 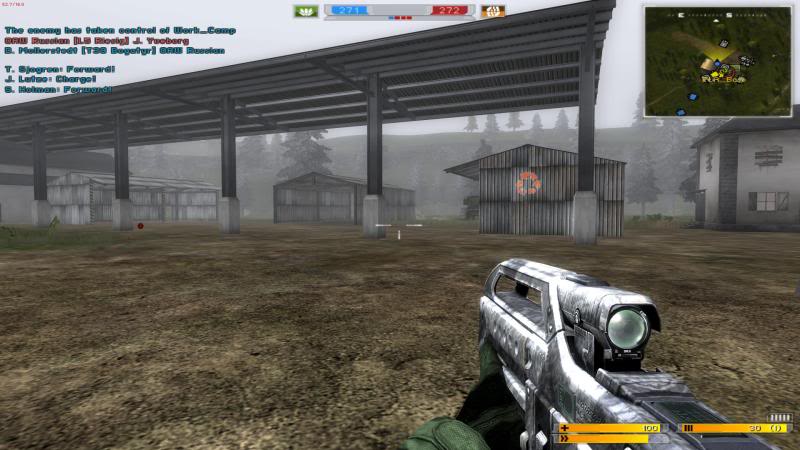 Town Office Building #1 - Spatchman
(This building WILL be enterable btw. Those transparent windows aren't just for show. We'll be making little static objects for the inside e.g. tables, chairs, computers, laptops, desk lights etc. We'll upload some of those to the Images section aswell)

• The NAC submachine gun model for the engineer class that Kyle made has been lost. Kyle is also nowhere to be found either. Because of this, Sergeant Rho has started to remodel it from the old SMG pictures Kyle provided.

(Still "Work In Progress", the final version of the model will look almost exactly the same as Kyle's) 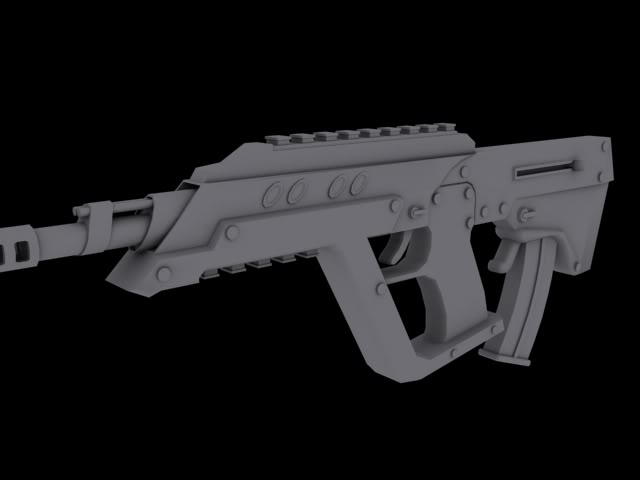 There will be more model pictures posted soon, and an info picture for the M91 LAR (NAC Default Assault Rifle)

The mod will now have a proper introduction video whenever you start the game. The video will explain the basic story of Battlefield 2142 and will explain why the NAC are in the game. Once the story part of the video has finished, it will then show battle scenes of the NAC fighting either the EU or the PAC in some of the new maps.

This is the first 50 seconds of the video so far
(Work In Progress, the final version of the video will probably not go as bloody fast as this)


Well, that's all we're going to show for now.

Remember, pre-book the new link to our mod for the 10th October (7 days time) and watch our mod again (because of the name change, read the name change part of the update if you haven't already). We will post a quick news update reminding you on the 9th October before the name is changed.

love the update. glad to see some action coming from this mod.

awesome haven't played 2142 in a long time should give me a reason to re-install. :) going to like having enterable buildings hope there are more.

AWESOME! and for real I love realism mods... but the only problem is... is I'm probably never gonna play BF2142 until a CDless patch comes out... or it goes on steam.

The 1.51 patch will make the game run without a CD and will also bring the game to Steam... so there you go, lol.

(Did you play the 1.51 weekend public beta a couple of weeks ago?)