Hey everyone, its been a little wait- but here's update 26.

Hello again and welcome to update 26. We're happy to say we have a new member of the conscript family, debugman, as our Source conscript coder. We've been making quite a bit of progress on the weapon side, so here's his part of the update he wanted me to add in. Keep in mind a lot of placeholder and WIP content are in the videos below:

I've been working to bring some life back to the Source version. Specifically, for the past 2 weeks (which is how long I've been on the team for), I finished up implementing full functionality to several weapons. New animations and features have been added, and small bugs have been fixed. Here is a little demo of work I've been doing.
Some important features include
- Holstering
- Ability to switch fire rates
- Bullet/Grenade hybrid for the OICW's secondary fire
- Fixed many animation in-game
- Improved game weapon logic
and much more


Along with debug's update, we've got some more great concept art by decepticoin: 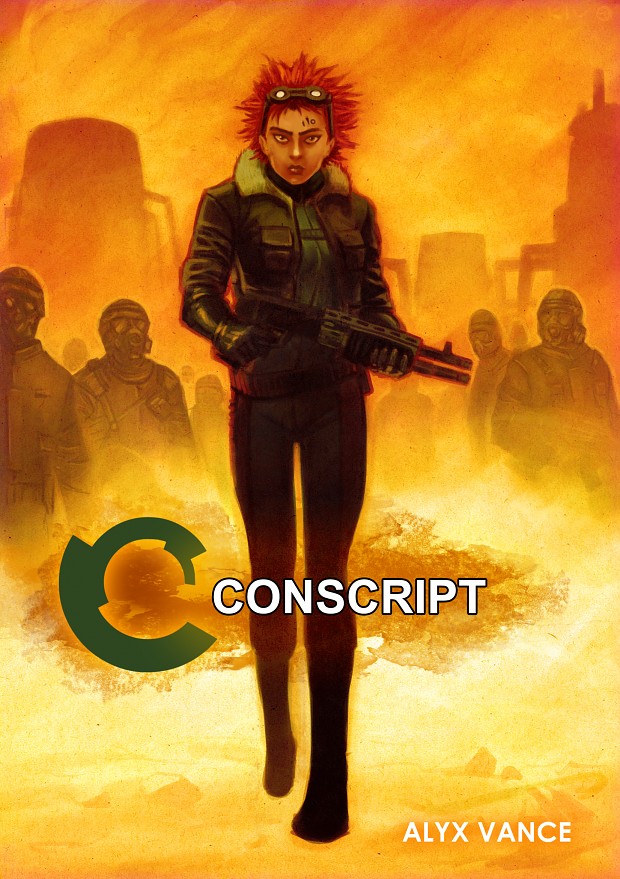 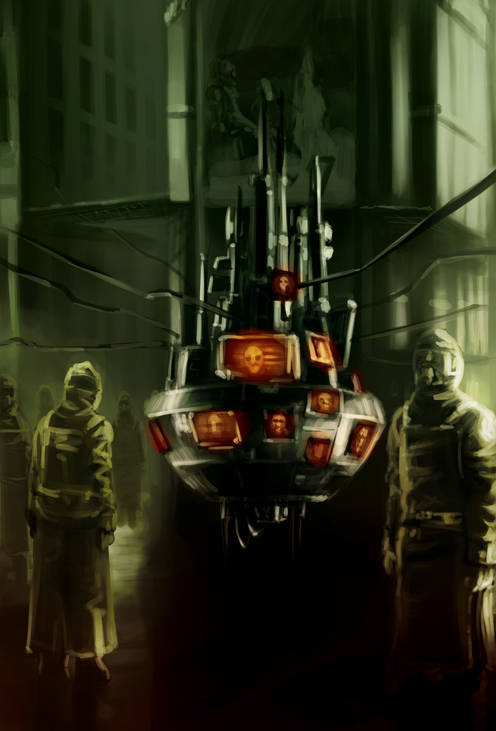 Hope you enjoyed the update, its been a bit rough to focus on conscript working full time and all, but progress hasn't been hindered too much. Keep watching!

these concept arts are so cyberpunk, i love them :D

The artwork looks amazing. I can barely draw a stick figure.

I can draw tanks, but people..... Yeah, amazing concept art.

Love the concert art, if you showed one of those to me and said it was made by the Valve concept artists in HL2's beta stages, I'd totally buy it!