Welcome to conscript's 22nd update, we have a healthy helping of PC content today, along with a super cool low poly usp for the psp, stop by and check it out!

Hey everyone, here's our belated Christmas update we've been talking about.

First off let me say that over these past few weeks I personally have been pre-occupied with moving houses, being sick, along with much other personal stuff going on.
I apologize for not being as active as usual because of this. Enough talk, lets get this update kicking.

We have the low poly usp match AND sniper rifle for the psp made by juniez, always a surprise, great work! 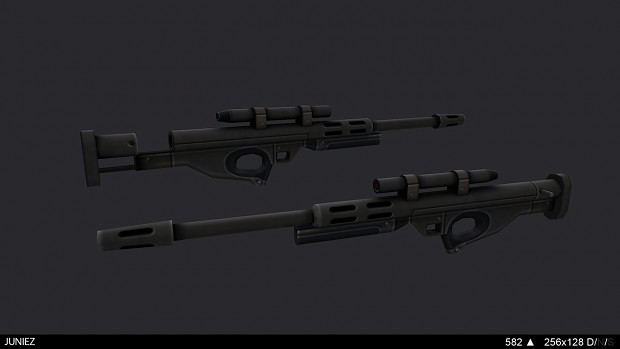 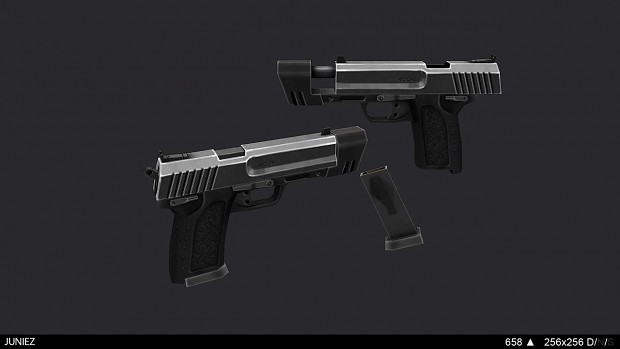 Here is an updated render of the combine assassin, by orange_tomato:
P3d.in <3d rendered view of it 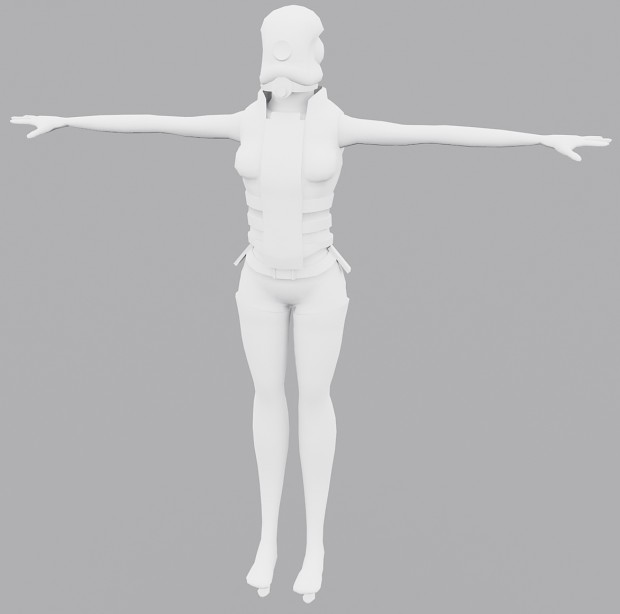 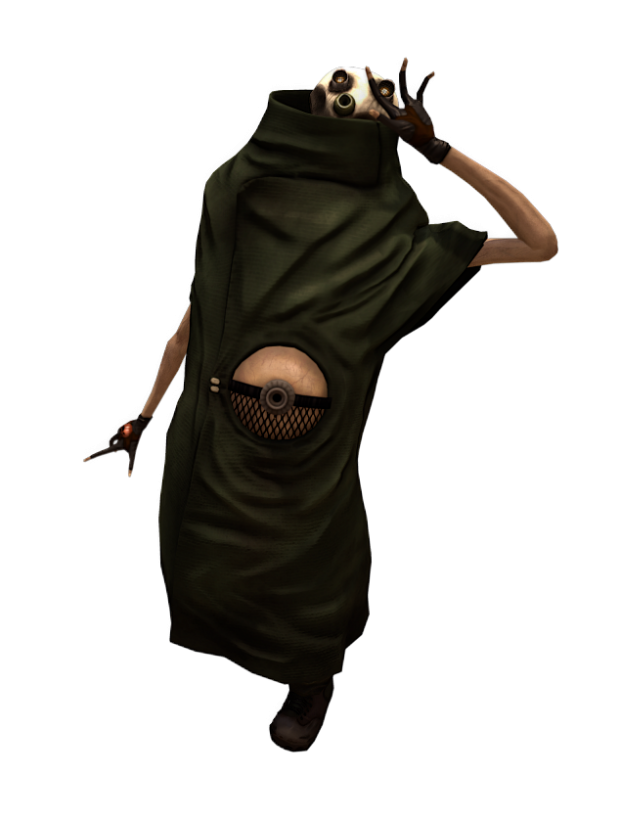 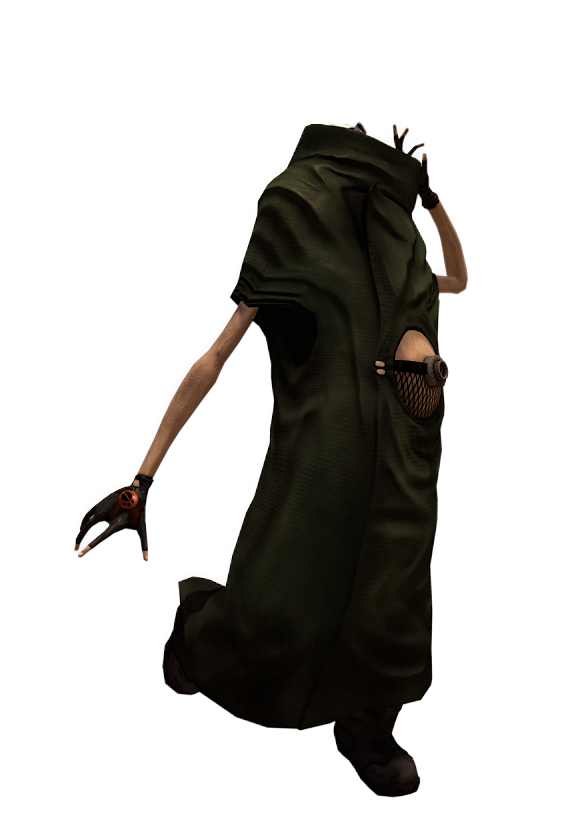 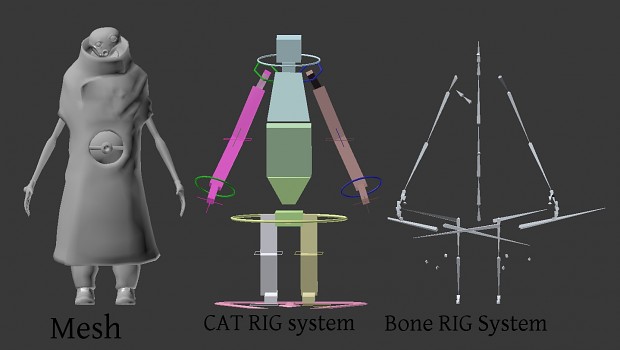 Colossal is also working on a sick high poly immolator 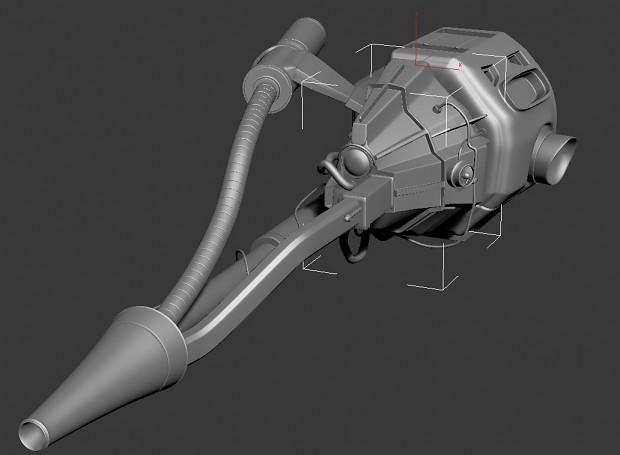 This is a concept of the antlion king colossal was working on, managed to squeeze this in: 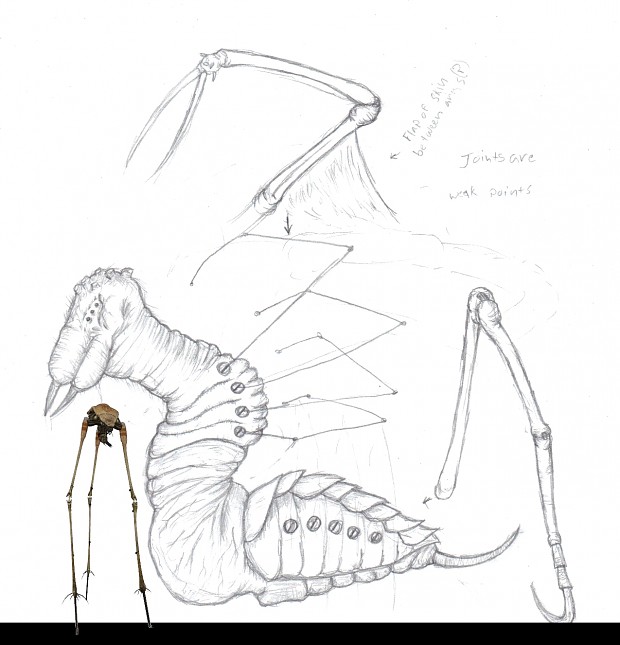 To end this fine update, we have a wip of instant mix's airex core map, much better than the original "push button to win". There is much more to this map than you can see right now, so stay tuned for more! 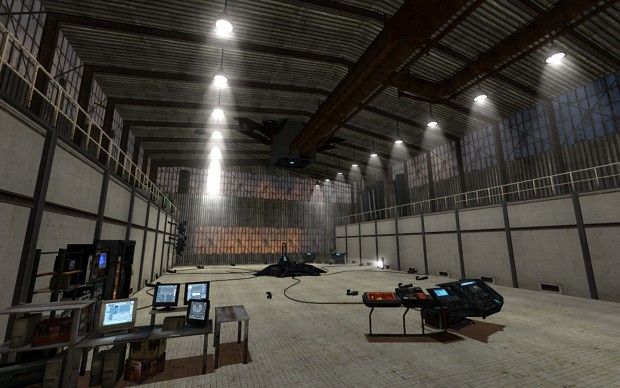 The PC conscript has lost some man power in the last few weeks and I hope to regain some of it.
If you could help or know anyone who could help with the following positions, feel free to pm me about it:

The last pic in this blog is the PC version, right?

I'm sorry to not be able to do even one position of these which are mentioned. :(

Its all cool, glad you're around to enjoy the show :)

I love the antlion king.

I know a man who's right for the concept artist position, he goes by the name of treeman513