Update 1.5 and F2P coming 15. November, here are some informasion from torwars.com talking about what's coming up in the Old republic! 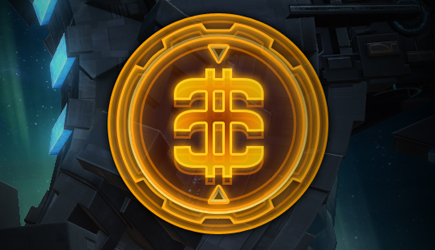 November 15th is the big day, be sure to spend your coins wisely.
Cartel Coin CostCartel Coins cost has been a hot topic. BioWare confirmed that the entry point will be $4.99 for 450 Coins. which breaks down to 90 Cartel Coins per dollar. The most expensive pack is $39.99 for 5500 Coins, which breaks down to 137 Cartel Coins per dollar. BioWare has said there will be other packs in the middle of those two price points, but like most online currencies, the more expensive the package, the better the value is. All coin purchases will be done through buy.swtor.com. Physical Cartel Coin cards will be available from retail stores in the same way that game time can be purchased.Subscriber Stipend As stated before, subscribers on the monthly plan will receive 500 coins per month. Players on the three month or six month plans will receive more, however exact numbers were not given.Other Pieces of Information One of the big concerns was returning players who could not take advantage of the items or unlocks they had obtained before they unsubscribed. Good news! Former subscribers automatically receive “Preferred” status which is an intermediate status in between Free and Subscriber. New players will be able to receive “Preferred” status upon buying anything from buy.swtor.com. BioWare plans to update the Cartel Shop on a monthly basis with new items for purchase, and services such as character renames and appearance changes are being looked into for the shop. Additionally, players will be able to purchase additional character slots with Cartel Coins shortly after F2P launches, however this wasn’t specified if this will only be for Free to Play players or if subscribers will be able to enjoy also.

how long does "Preferred" status last for?