Space Ranger will be released for Windows 7/XP within 14 days (if all goes well) - check out the upcoming features!

We're loading up to get ready for the Windows release of Space Ranger, and got a lot of cool features planned for both this and future releases - so here's an update of what's cooking! 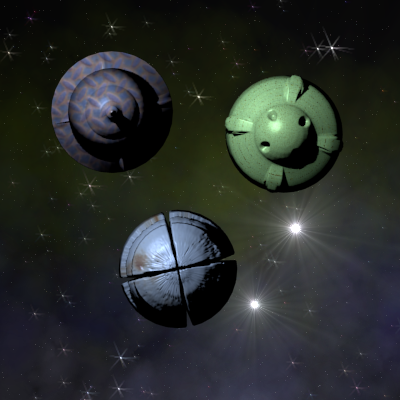 Level editor version 2!
The level editor is getting a major makeover, and tons of features are added for you to play around with! 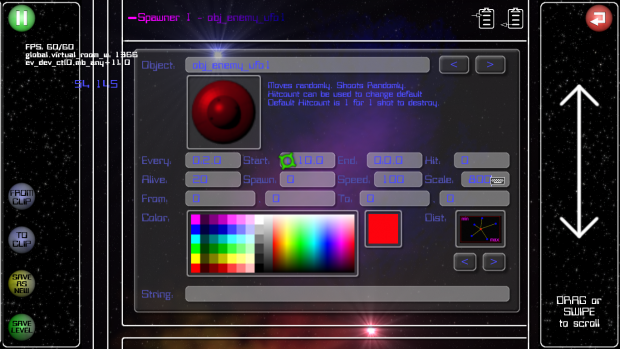 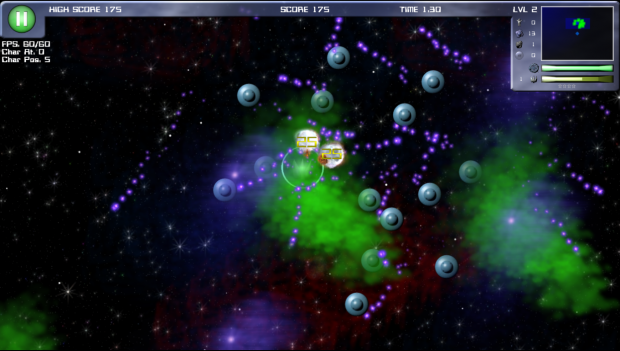 The Alien Base
Everyone needs a home, and so does the aliens - we started building a base for them - and for you to destroy.. Here's a prototype shot: 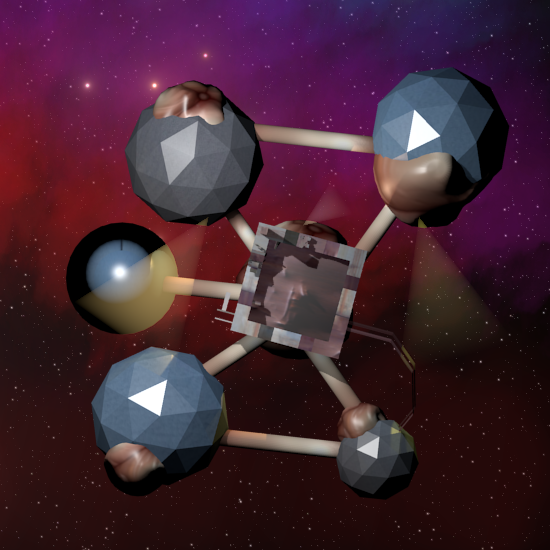 Planet Ground Levels
We started building the blocks for creating some nice ground levels, so you can create some even more interesting missions... 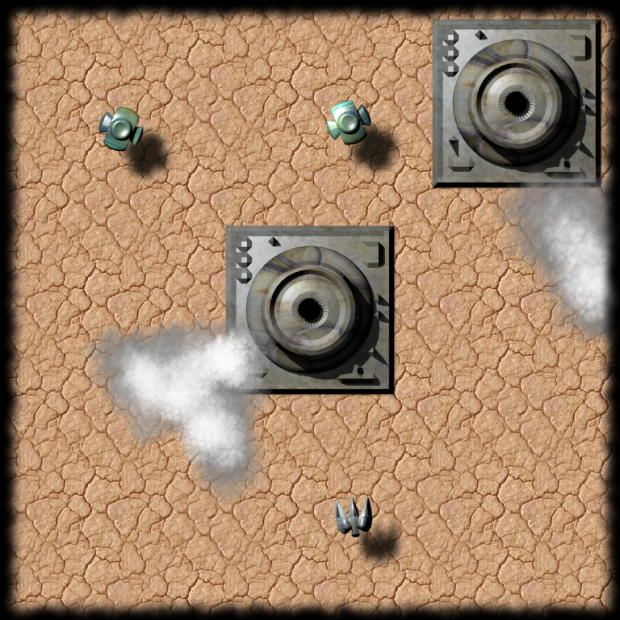 ... And we got even more stuff planned, so please track Space Ranger to keep yourself posted! :)