Standby for an important announcement from the Aperture Science emergency surprise system. Deploying surprise in 3... 2... 1...

Hello everyone! I have an announcement to make, Operation: Zentity has failed, no one liked it, but I believe something that will become very popular is waiting to be revealed. There are 4 original GoldSrc games, Half-Life, Blue Shift, Opposing Force and Decay. Half-Life is being remade as Black Mesa, Blue Shift as Guard Duty and Opposing Force as Operation: Black Mesa. Well, one game is left in the dark, Decay. I'm thinking of taking up this one as a project, to complete the round of recreations.

We can't come up with a title however, Decay: Source isn't good enough.
The code name for it at this moment is Unforeseen Consequences, but we're not sure.

If you have an idea, send a message to the studio, or to me.

I don't think c is a good option, but we'll let the public decide.

I've got some wip content for the first level, so here it be. 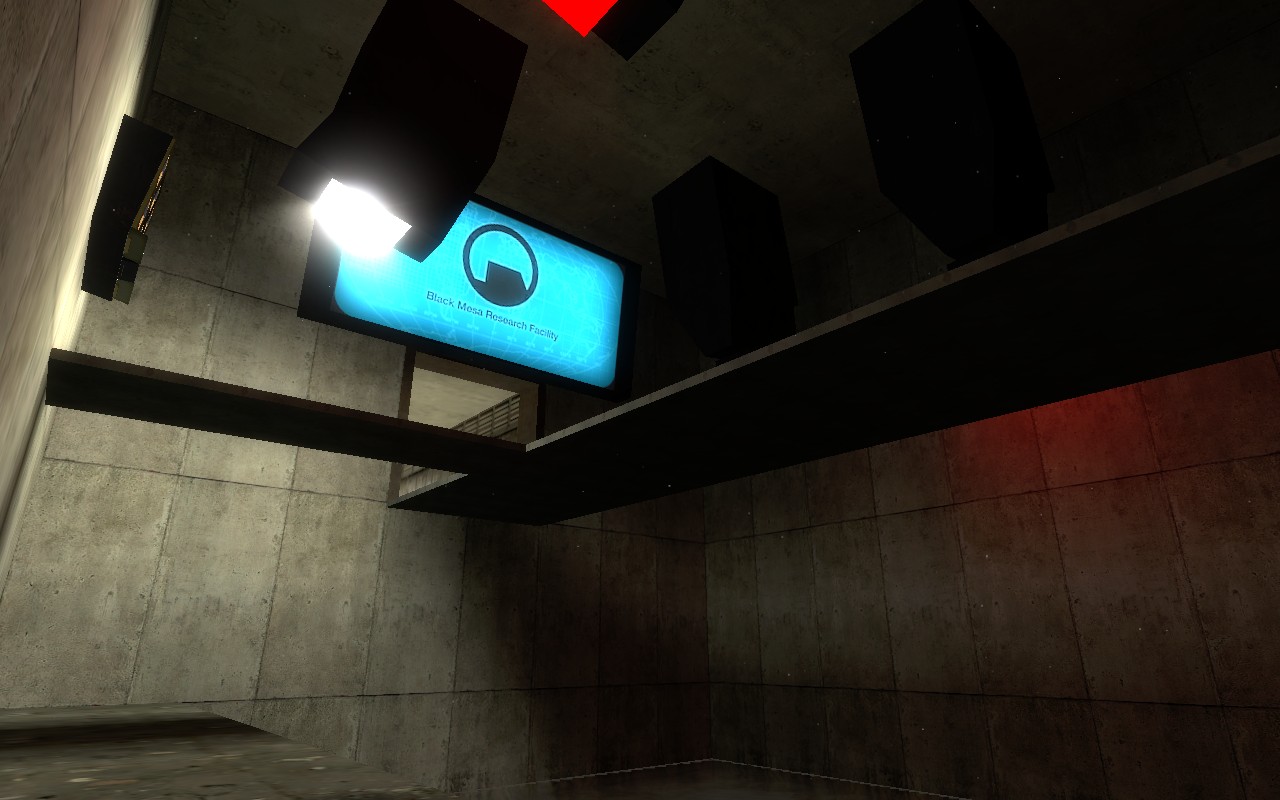 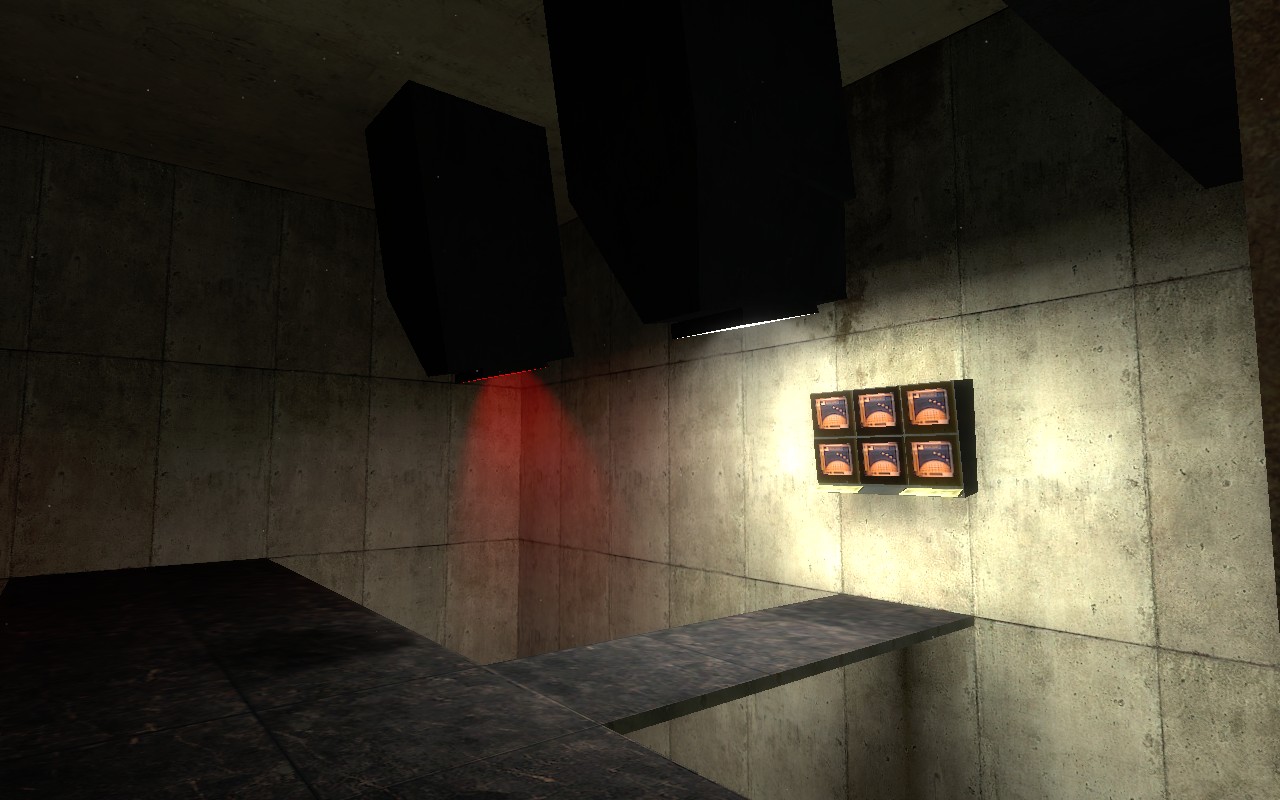 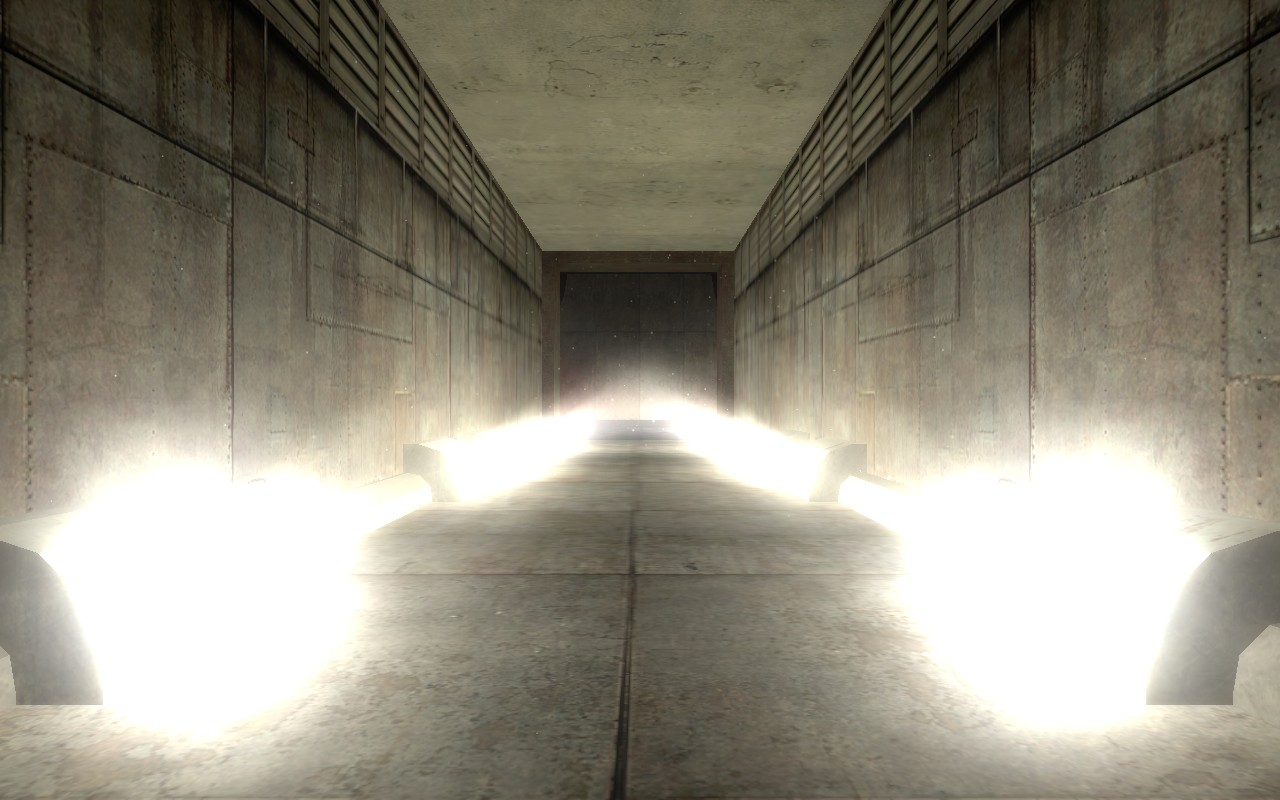 That's all the image content I have of it now, but I'd also like to note that we have someone on the team who may be going to work at Valve in a few months, but because of that he may not be able to work on the modification. But still may be able to assist us with debugging our coding.