Battle Groups in service of the Union Military. Though not the largest military machine in comparison to other factions, it is varied and comprised of some of the most advanced ships and best soldiers ever known. It is never to be underestimated. 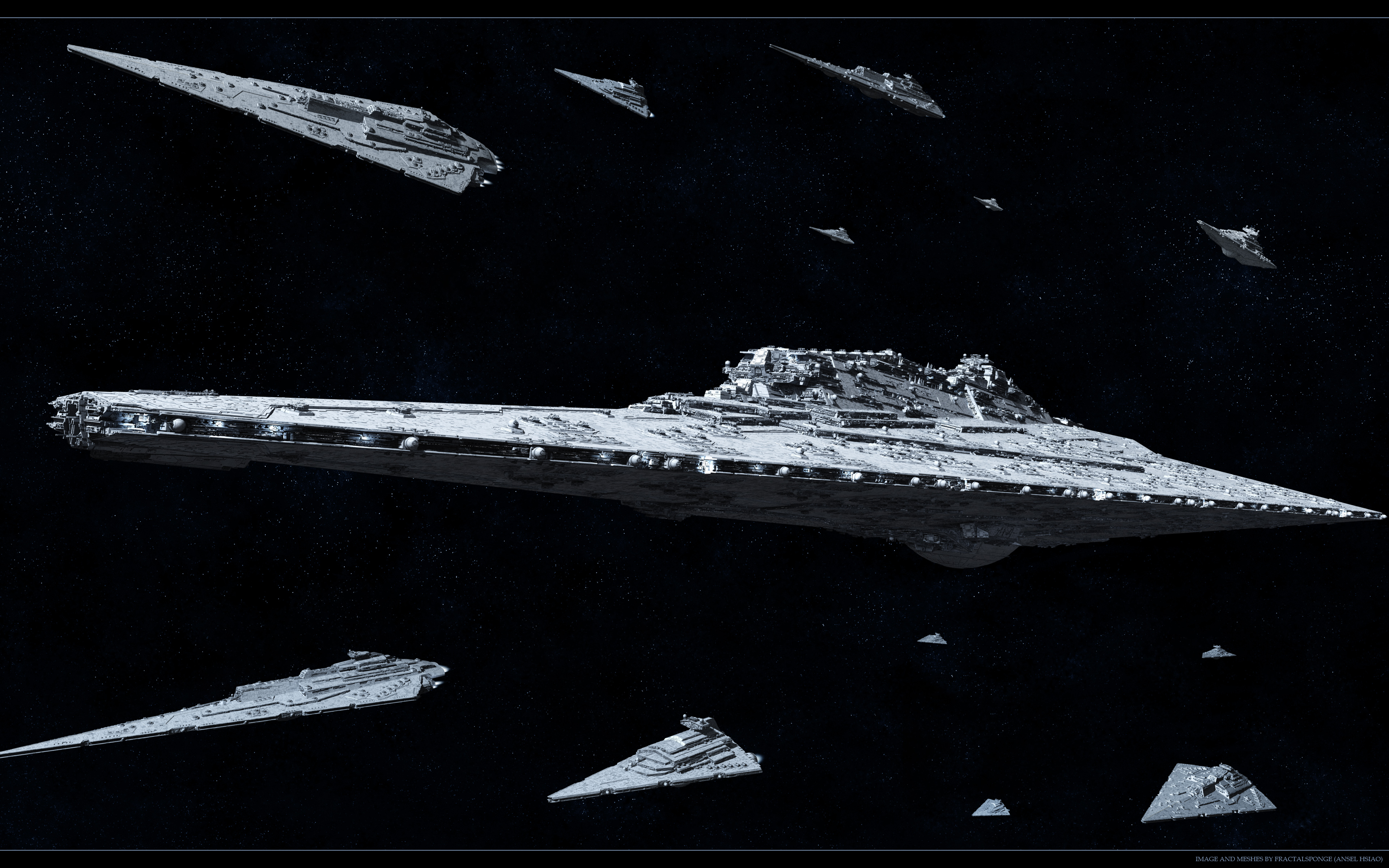 The Syndicate Fans & Clans with 4 members