A map taken place in the plains of Balmorra. A battle fought after the Reborn Emperors Death over Pinnacle Base and the governor secretly supported the New Republic with war droids

Nothing much to say about this map but.. 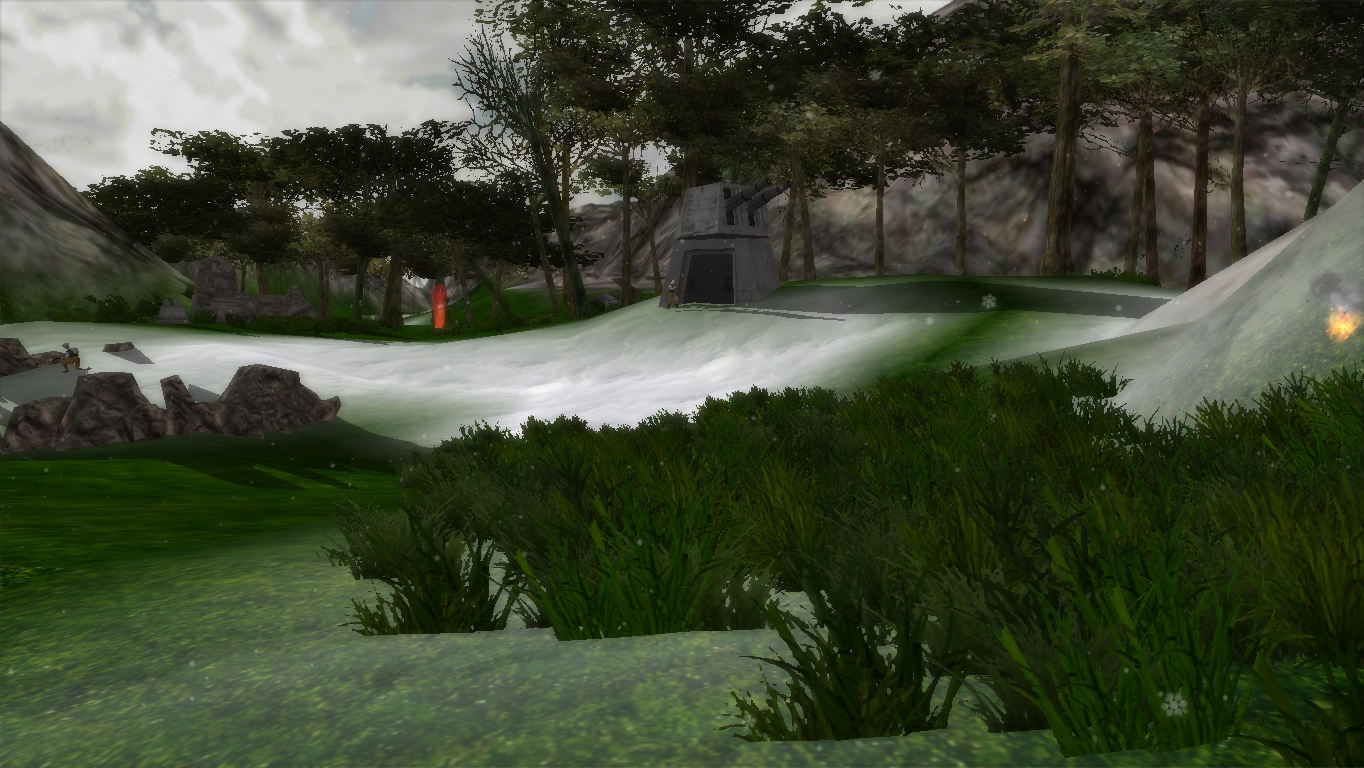 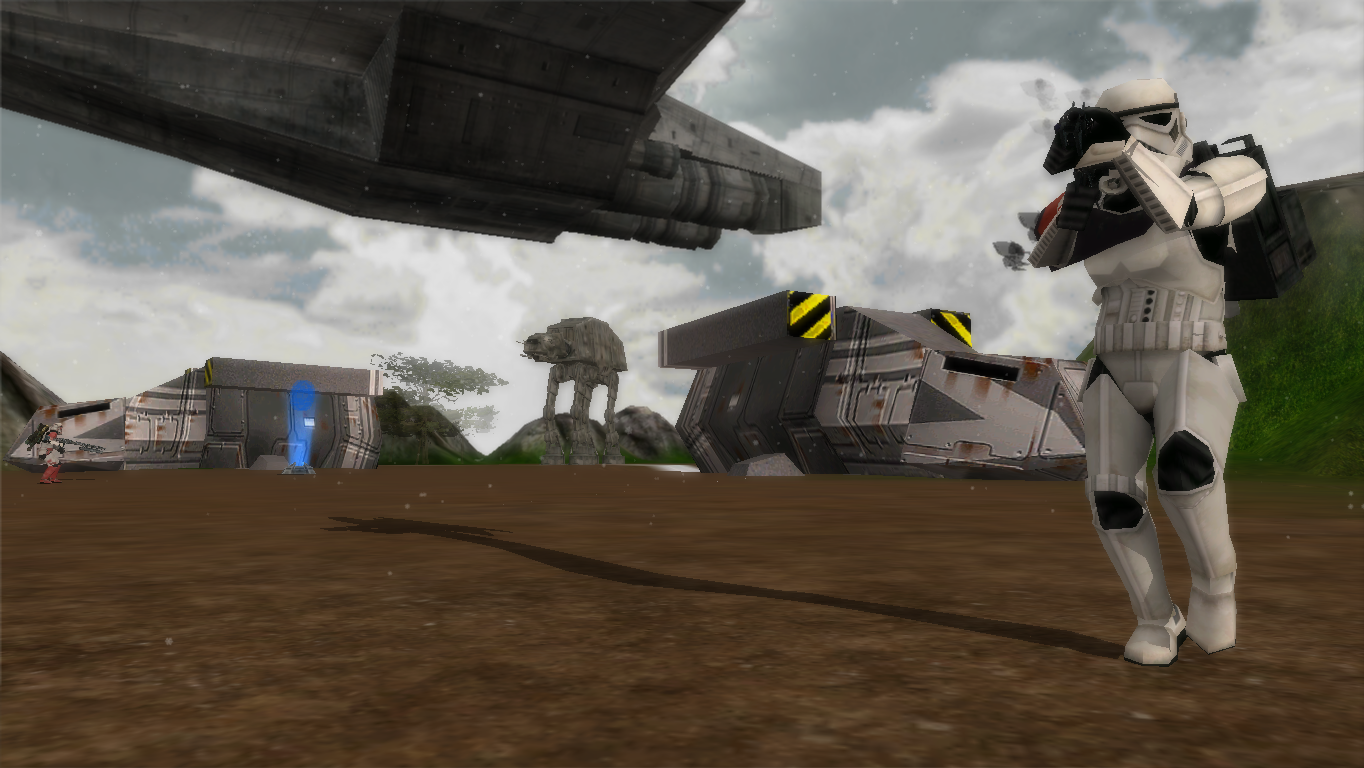 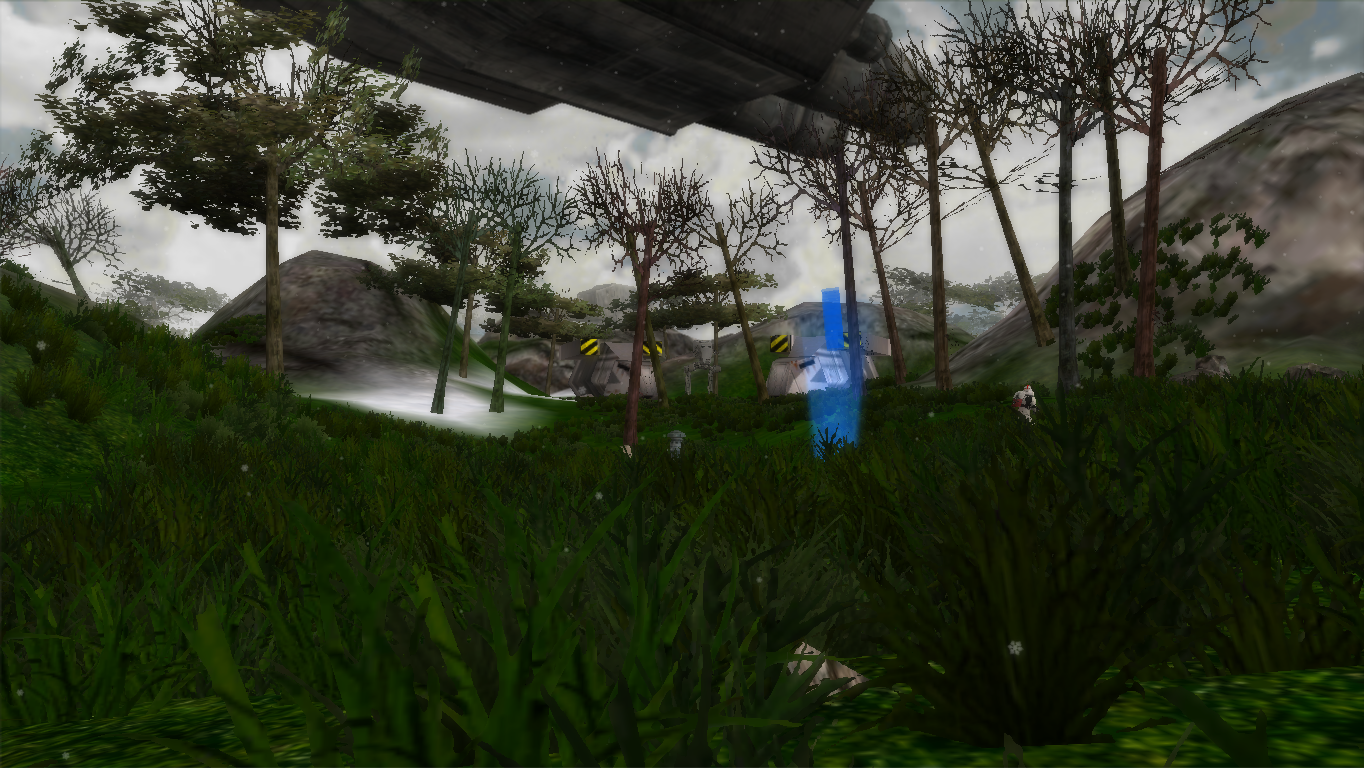 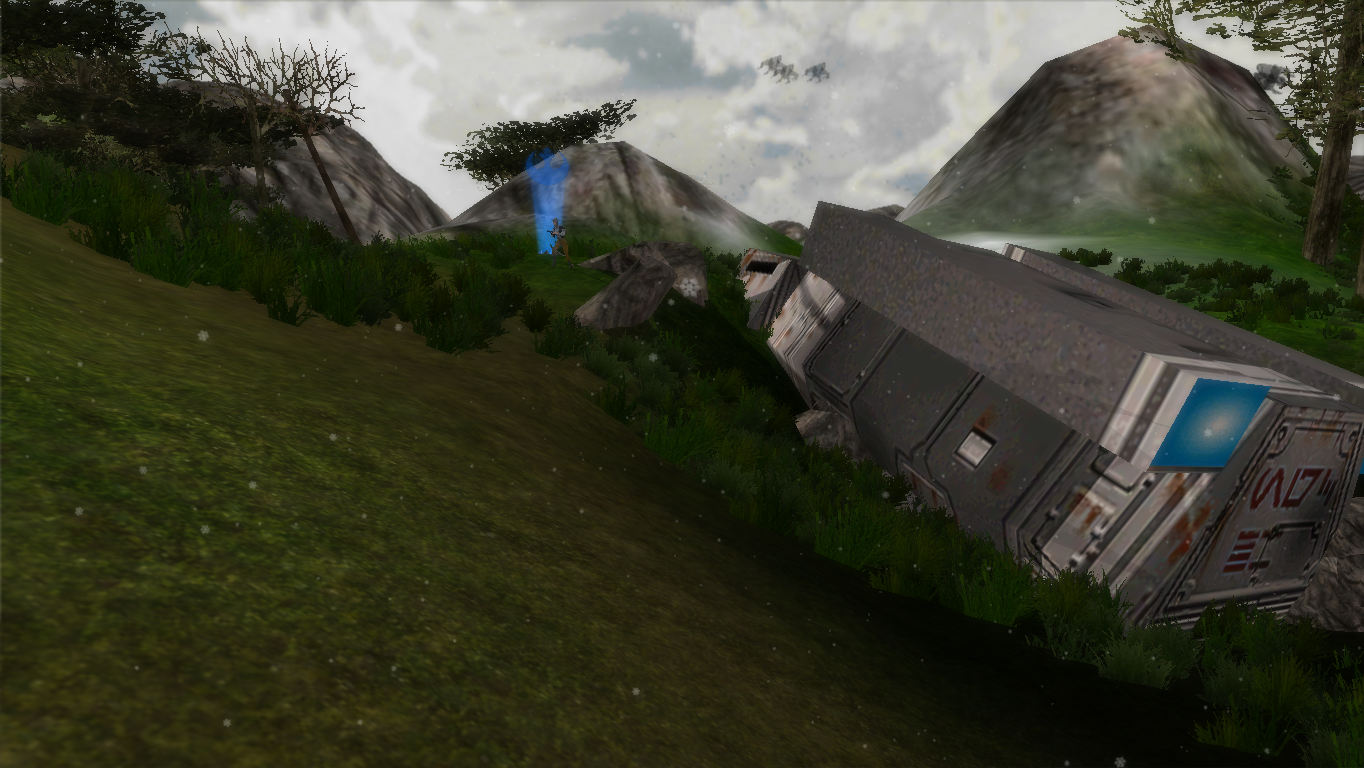 - Imperial only have vehicles.

- The X1 Viper will not be playable at the moment.

Oh man, I remember playing on Balmorra back in SWTOR! Fun times! Love to see this!