After Thrawn's death over Bilbringi imperial factions went into chaos on the imperial capital of Coruscant for rule of the Imperial Coalition. During the crossfire on the planet the New Republic ISD-Liberator has crashed in imperial City with General Calrissian and Master Luke Skywalker waiting on a rescue team sent by Mon Mothma not knowing a New Empire is forming deeper into the Core Worlds.

For now on i will be posting mod updates one a week i will still be working on the mod but i wont be posting updates at random times.

- X-85 Tank Droids are on this map but not Playable

- No heroes for both Imperials Sides 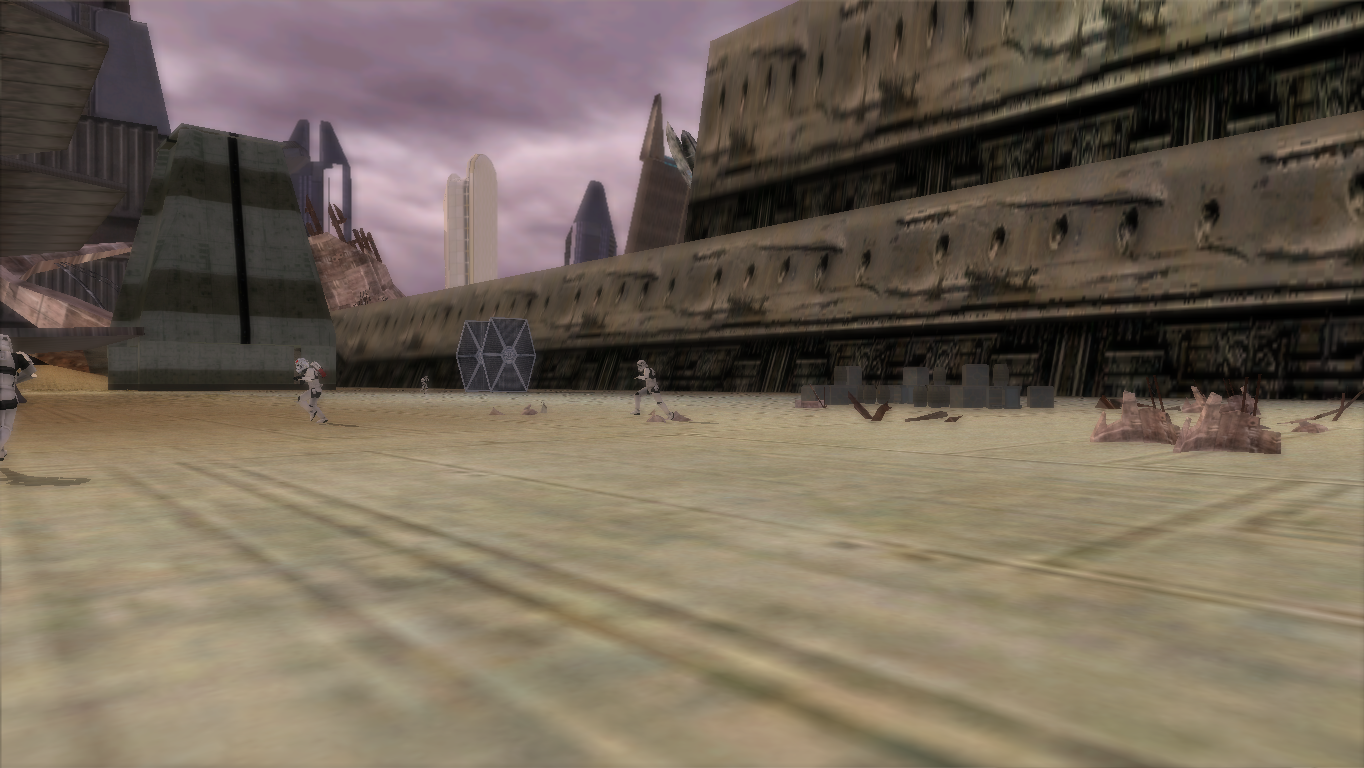 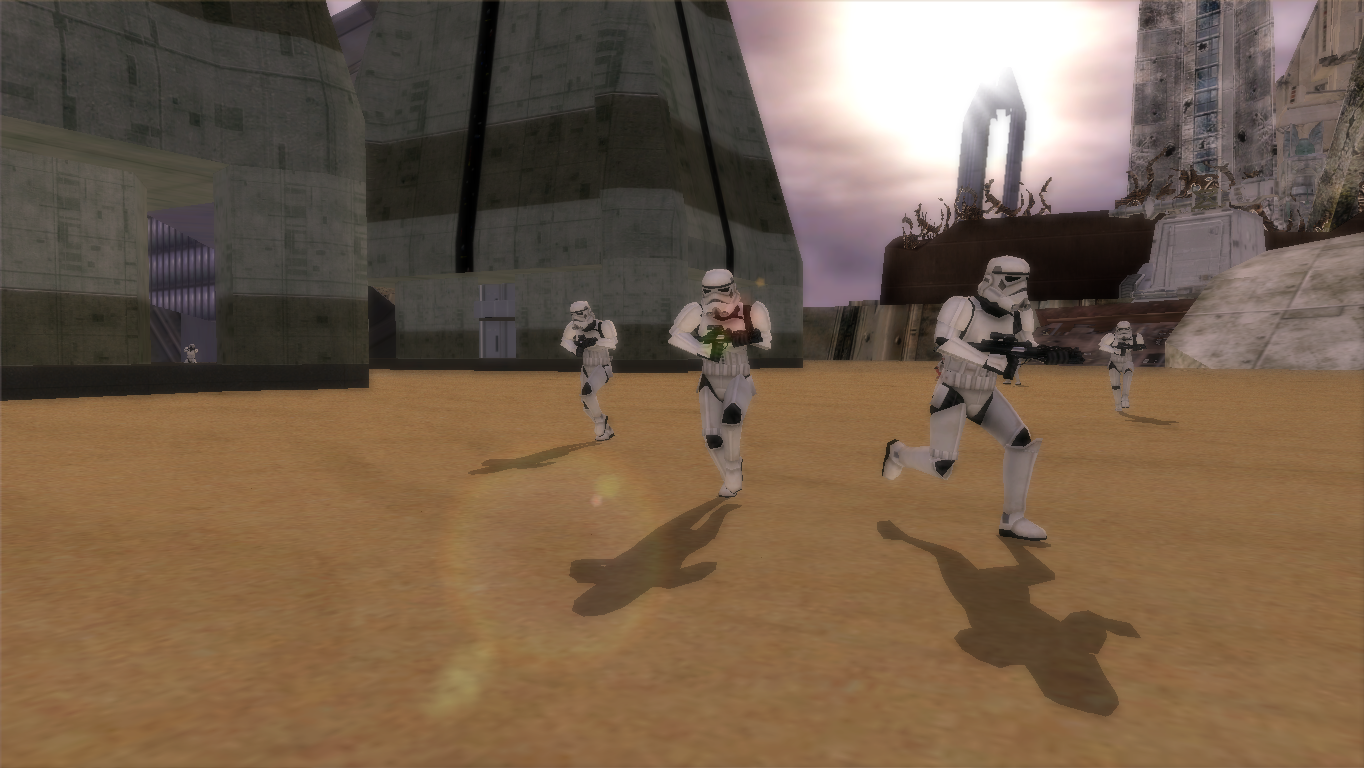 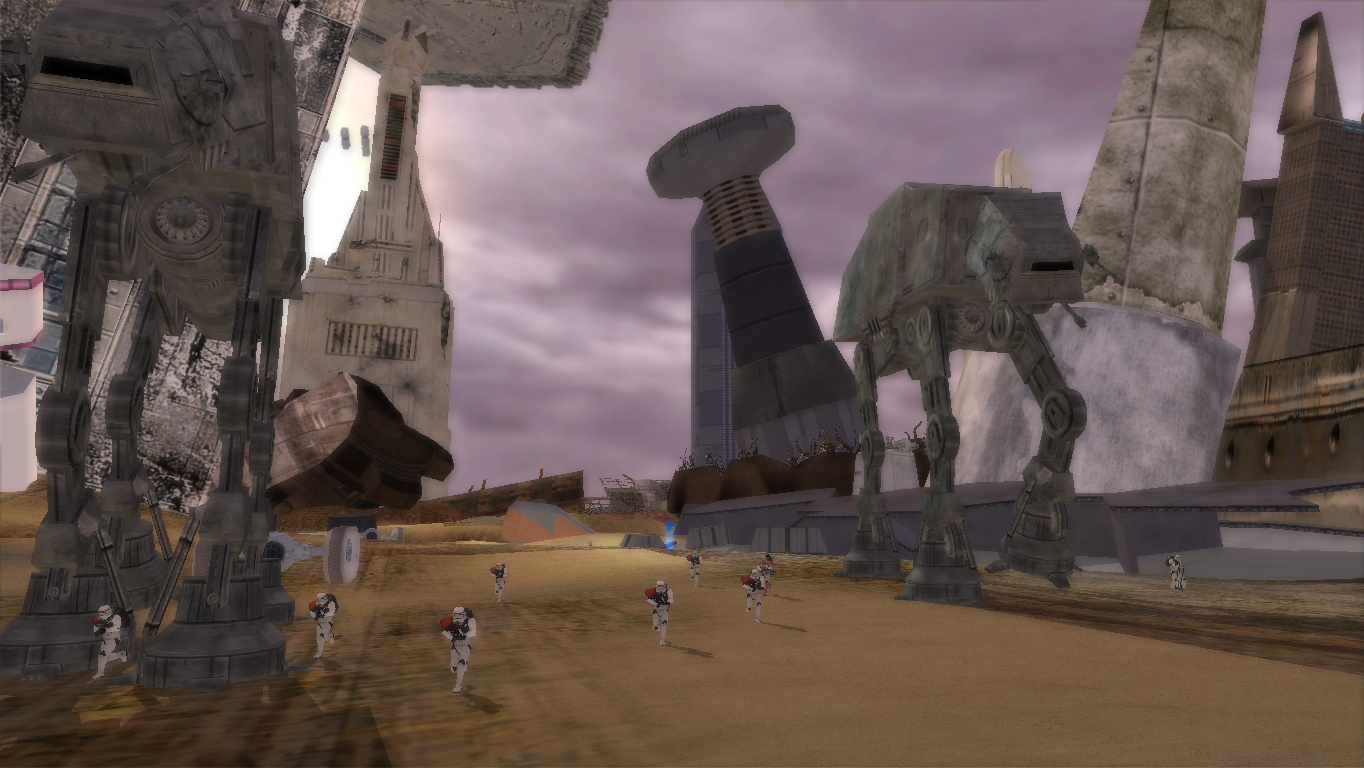 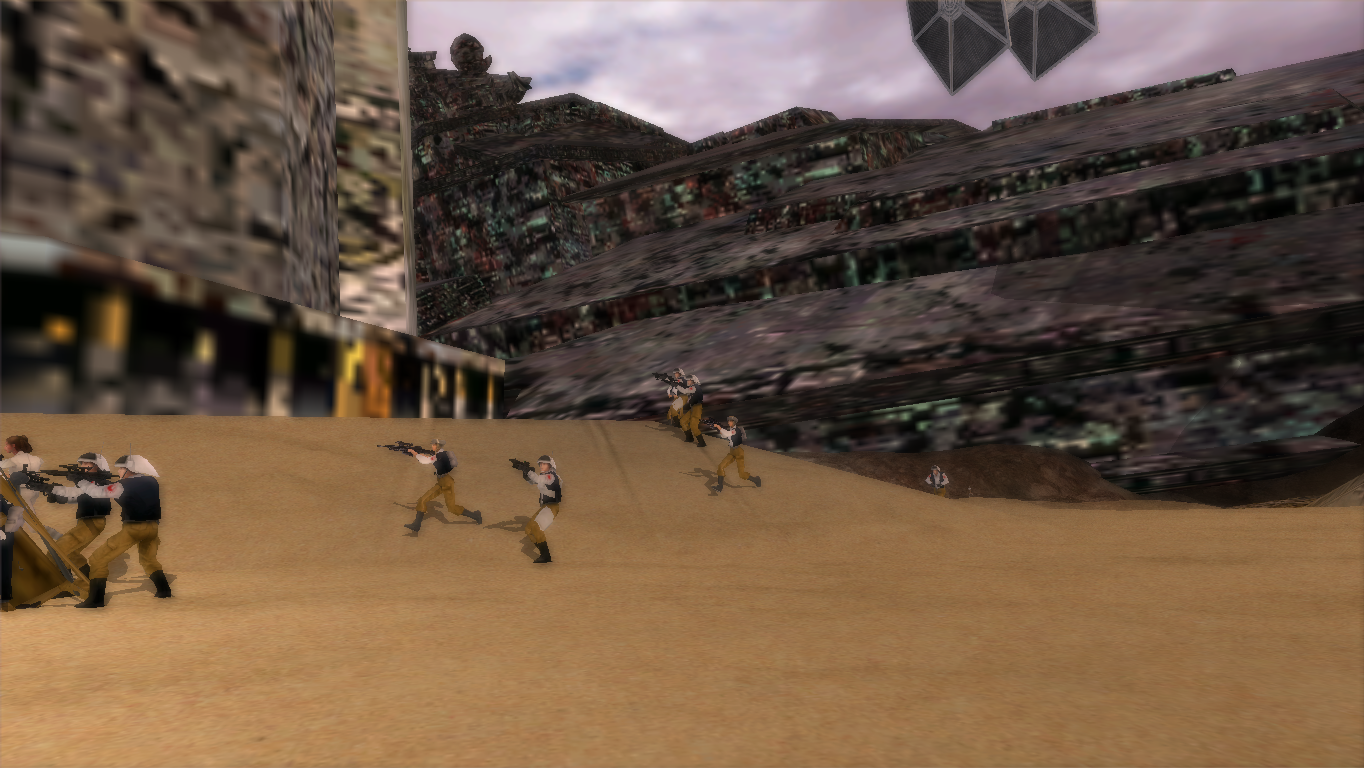 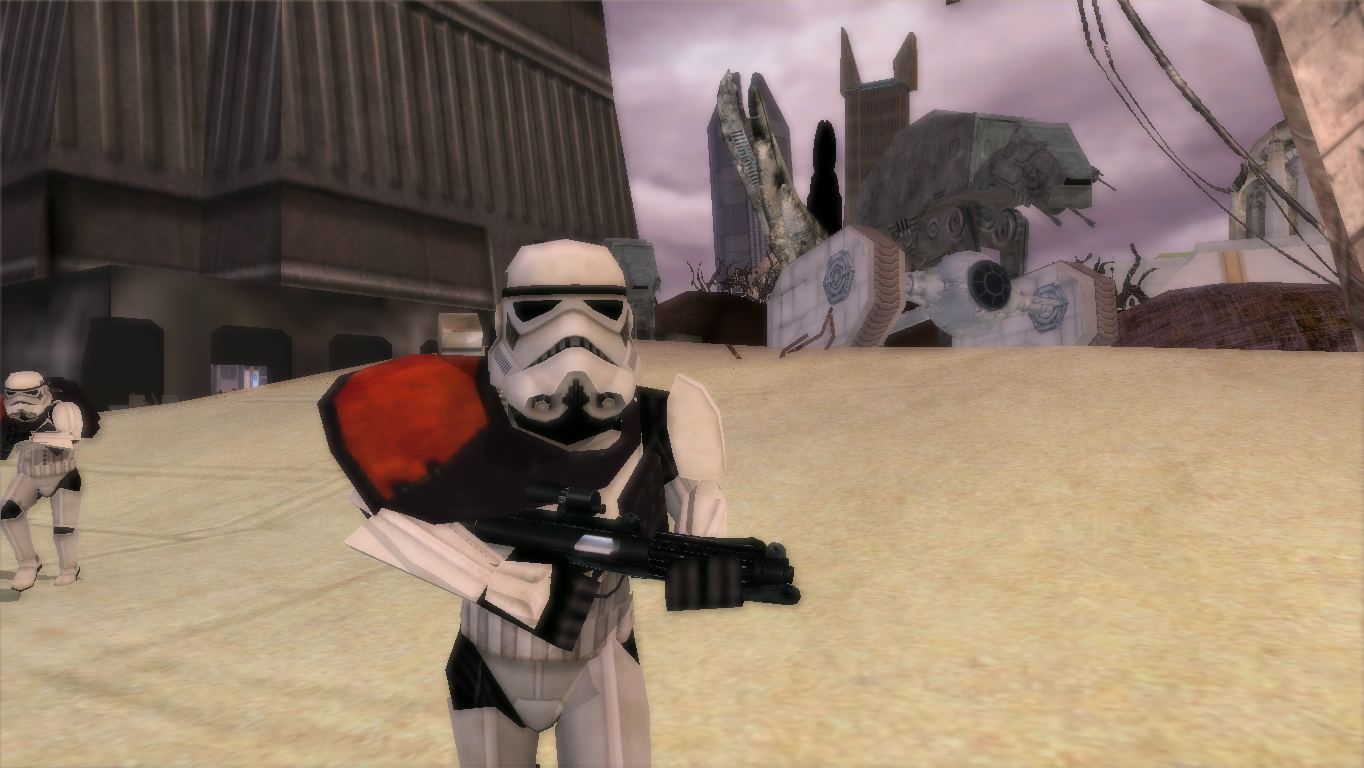 None for this map all I will tell you is that it was really fun making this map.

This is the kind of Coruscant map I'd love! There's something really beautiful about a war on a ravaged city...