This update we're explaining some details about our Big Bunch Engine.

We are Big Bunch Studios, and we are going to make an Indie game! Yay!
Oh, wait, you already knew that, didn't you? No? Then read the previous post immediately!

This update is all about the BBE, the Big Bunch Engine.
We are using existing Open Source library’s as much as we can, we don’t want to spend time on reinventing the wheel (But I bet a wheel with spikes everywhere would be so cool).

The library’s we have planned to use are, for example:

OGRE 3d (Ogre3d.org)
A great object oriented C++ graphic engine which is usable on Windows, Linux and Mac OS.
Something we like, because we are planning to release the game on multiple platforms.

Open Dynamics Engine (ODE) (Ode.org)
A physics engine written in C and usable on the same OS’s as OGRE, many developers are using it with serveral AAA game.

Lua (Lua.org)
Since there is only one programmer (And we want to have user created content) we are in need of a scripting language. It is a small, efficient language which has been used in several games and has a whole lot of library's, so it is easy to use.

cAudio (Deathtouchstudios.com)
We wi'll be using cAudio for audio, which is a wrapper around openAL for 3d sound, doppler effects and many other sound effects.

Furthermore, we intend to add the following features to the engine:
Easy modding/mapping
Huge outdoor levels
On-line/LAN multi-player
… and much more we will tell you about later! 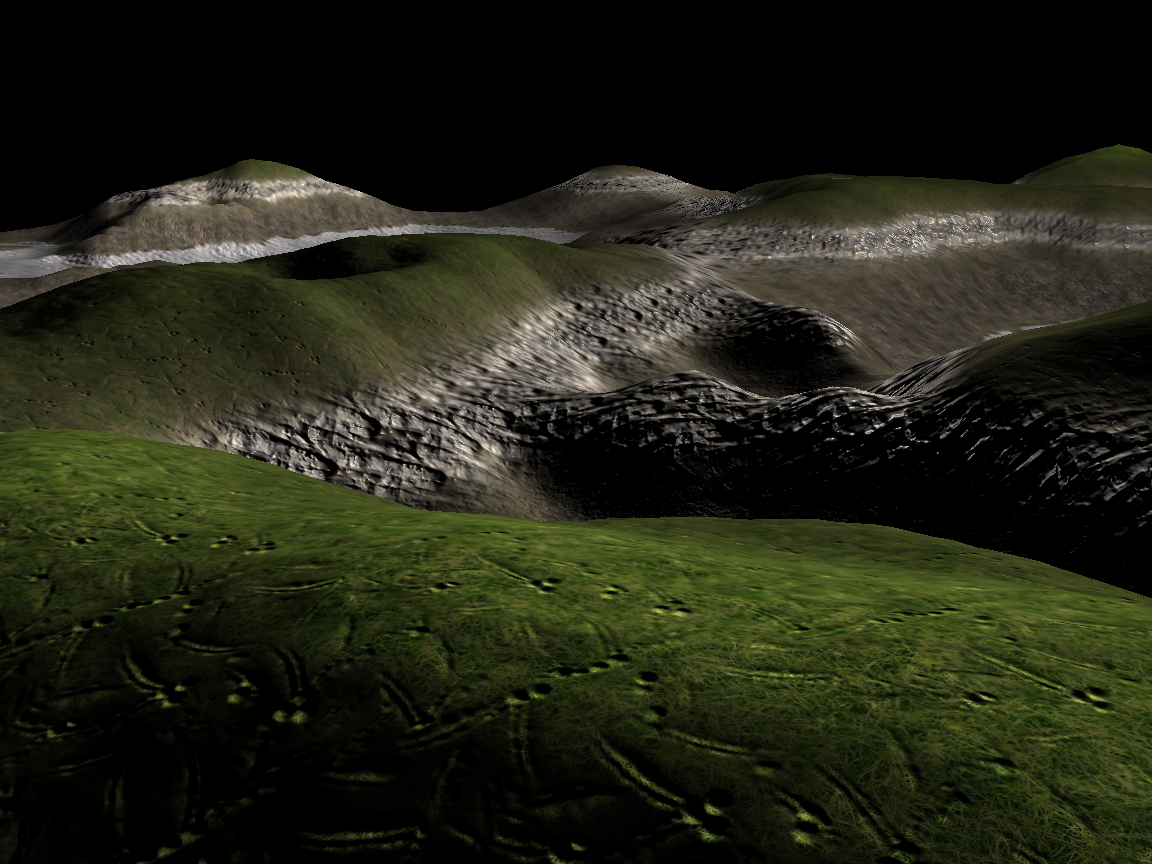 Of course, there has been a lot of progress made by our lead (and leet) programmer since the start of the project 3 weeks ago.
He was very busy playing coding games, but I managed to interview him briefly:

Who are you?
- My name is Kevin van der Velden and I'm the lead (and only) programmer in Big Bunch Studios.

Sweet, nice to meet you! So, what have you done the last couple of weeks?
- Working on the engine, making Ogre and Ode play nice with each other, etc.

So I assume the basic functions are working, like the game starts and quits, you can use the mouse and keyboard controls and do we have physics?
- Yeah, we've got a basic third person camera working with standard WASD/mouse control.
Its really basic so you can get it behind terrain and it has no smoothing etc., but I'll add when the rest of the basic functionality is implemented.

And what about network and lan support?
- We're planning on using a dedicated server (with HTTP protocol, we might release an API if people want it) for searching servers on the internet and we'll implement LAN broadcasting for gaming on LANs without internet.

I've heard something about a Graphic User Interface, what can you tell us about that?
- Uuh, well we have a loading bar, but other than that not much yet, we're still not completely sure on how we want that, expect a post about that sometime next month (probably).

What are your plans in the near future, are you going to add more features?
- I'm going to work on getting the basic engine a bit more fleshed out, add scripting (Lua), sound and multi threading. After that I'm probably really going to start on ToT for real rather then just the engine.

Am I distracting you from work?
- YES. But its okay :)

Quickly after we finished the interview he returned to his computer screen and started playing coding games again. 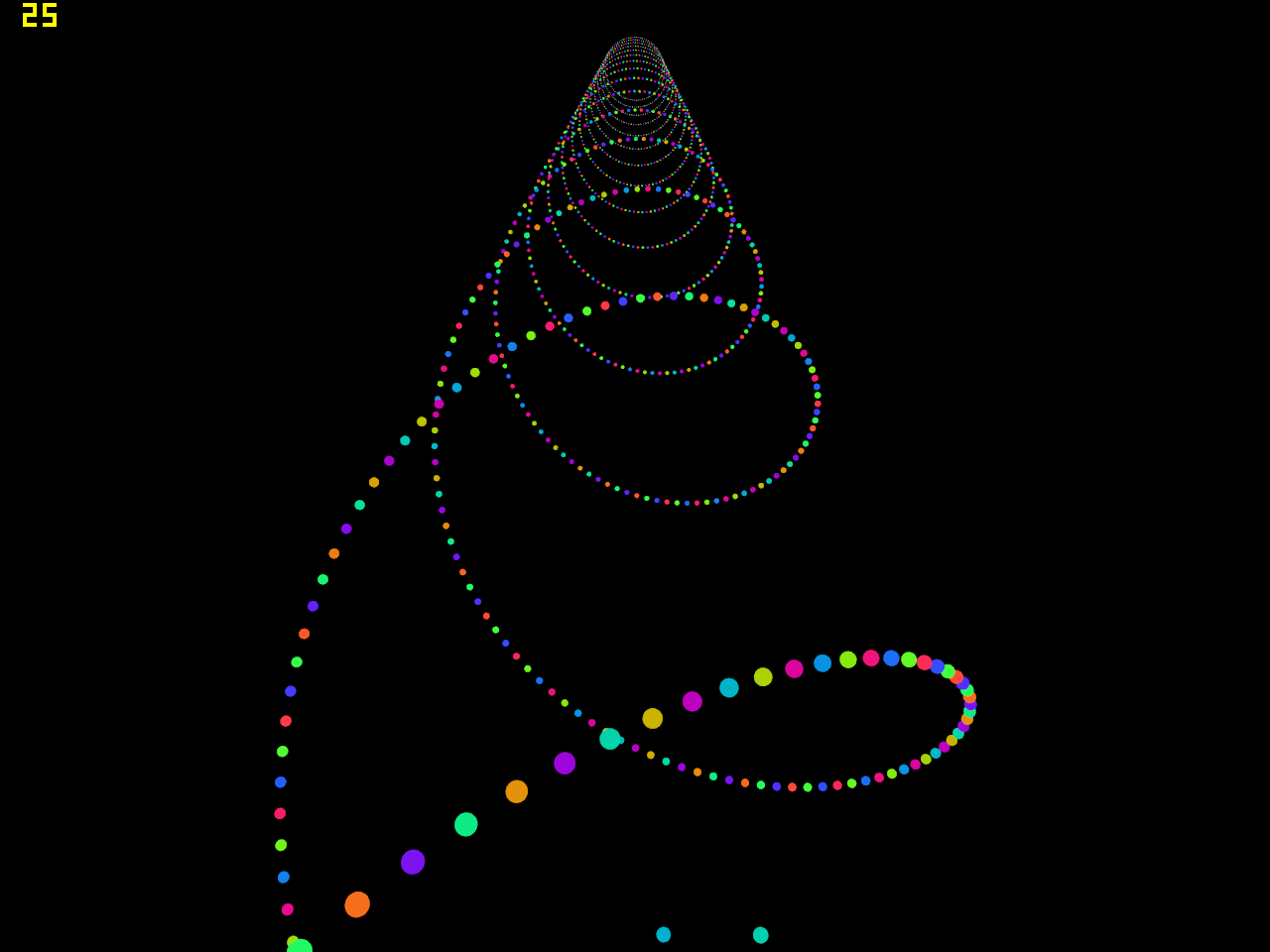 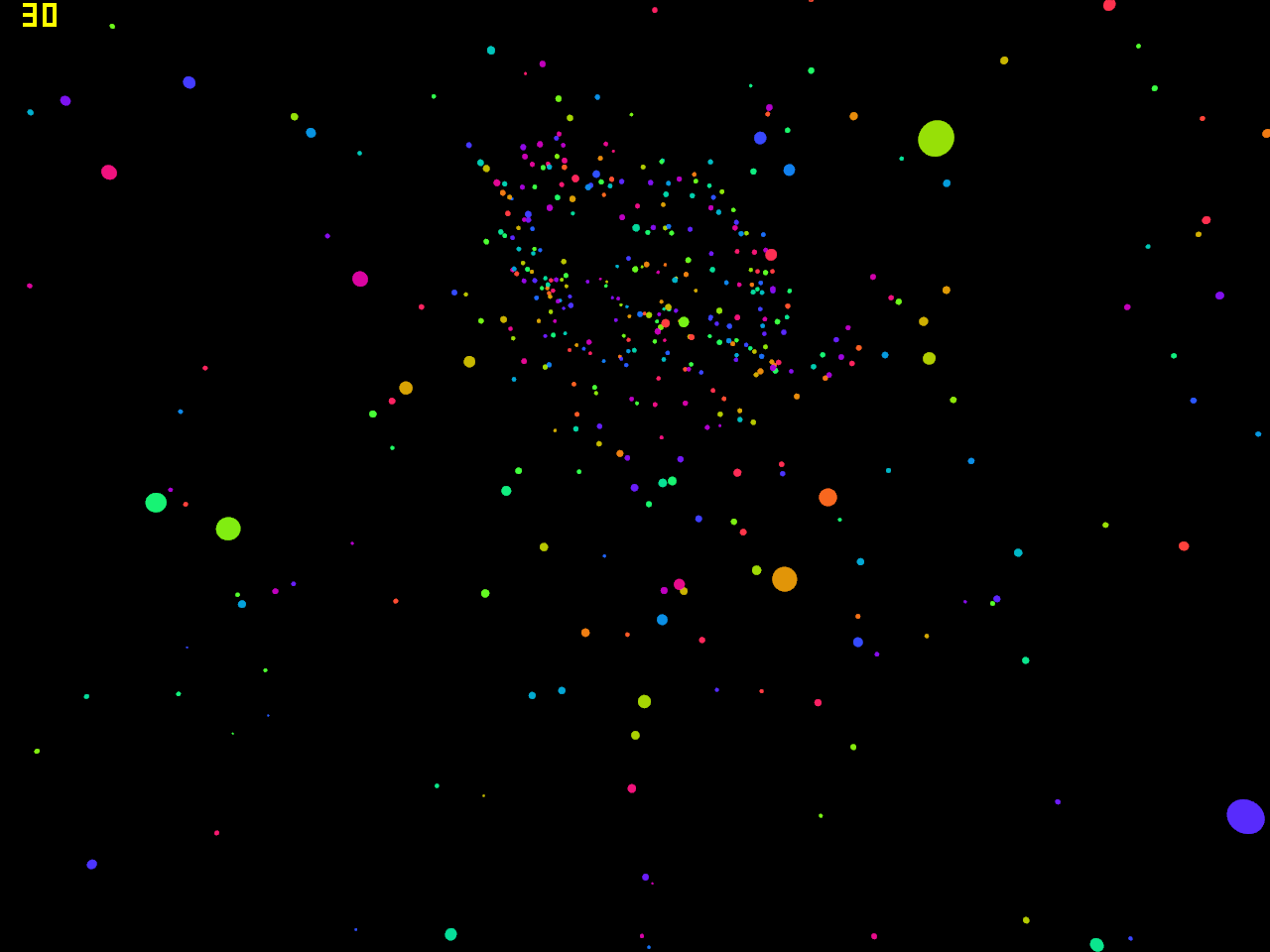 What better way to test physics, then using loads and loads of playpen balls? 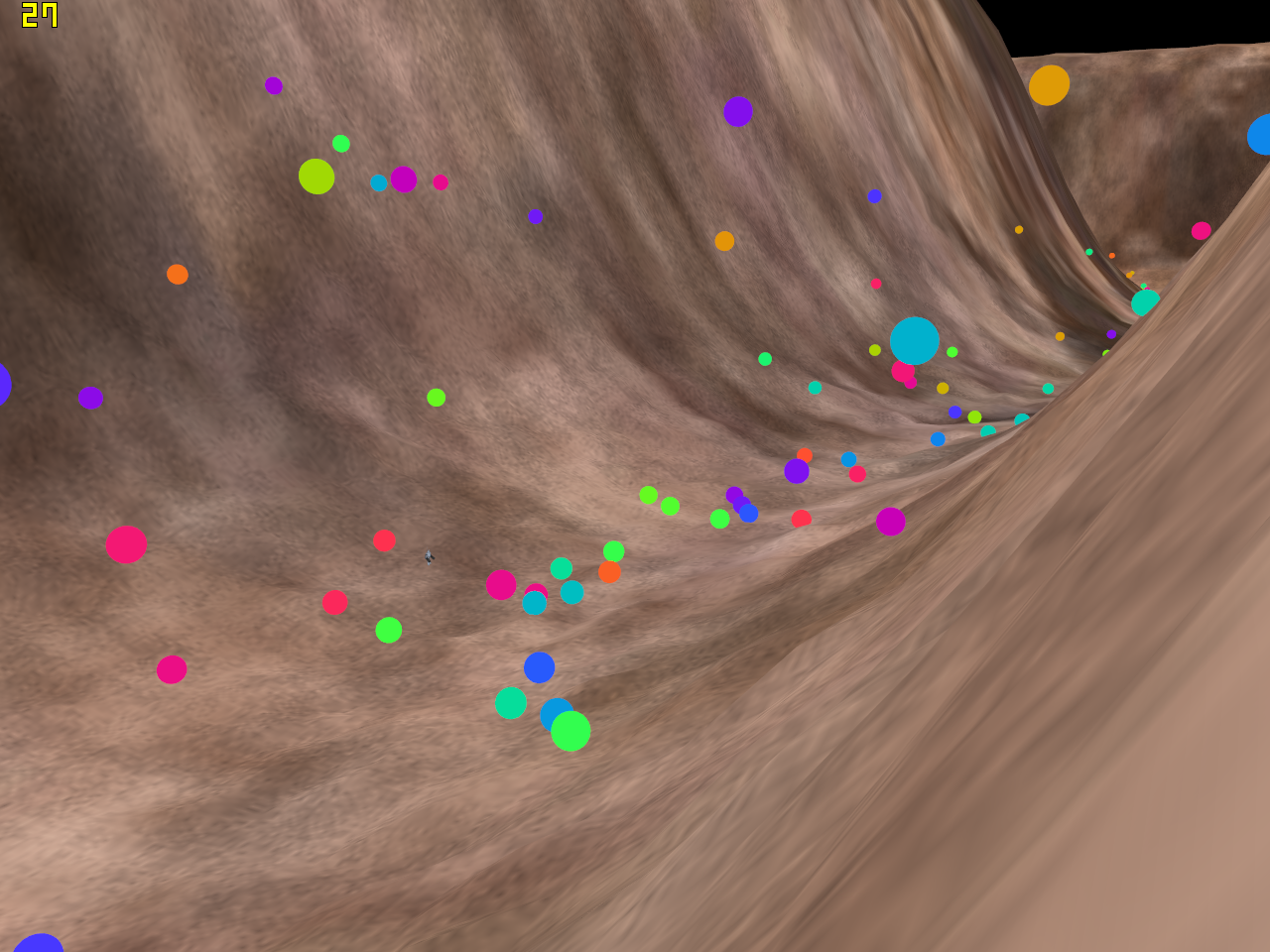 Apparently, it looks like everything works fine, at least till now... next update we will tell you more about shaders, or concept art, or... I don't know, maby both?
Only one way to find out; keep reading and stay tuned!

Great, im a linux fan, and glad to hear about the support for it =D I wish you guys the best, dont fail us! tracking this one