Post news RSS The surface world and the evil meter!

The surface world and the evil meter


The idea with the surface world have always been to give the player an option to raid it and annoy the humans. This is now possible! 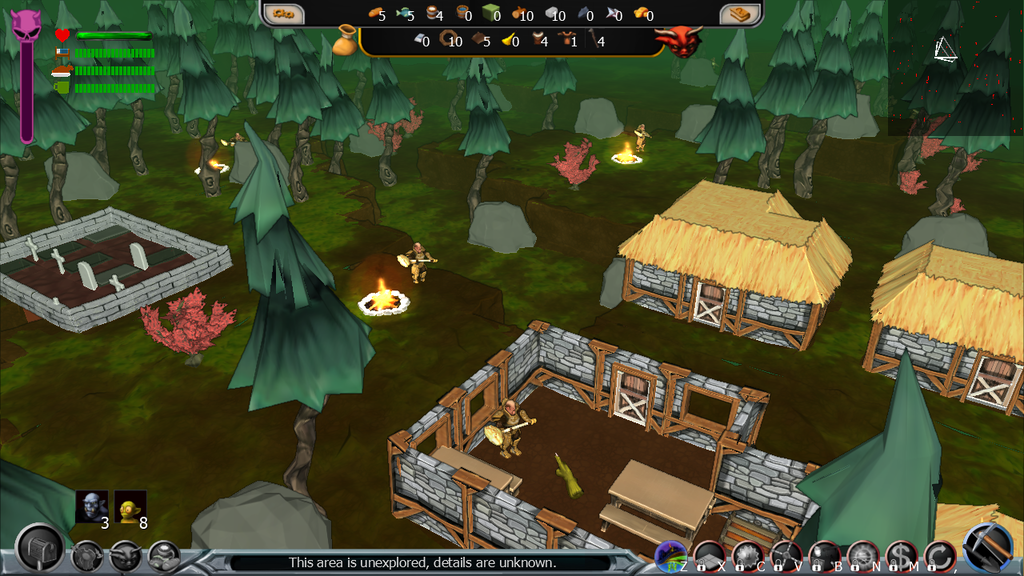 As seen here we now have houses, knights and chests put out all over the surface world. We are going to put in more human and building variation in future versions, but first we must make sure that this is working as it should :)

Inside some of the houses there will be chests, once the house where the chest is has been destroyed an imp will walk up through the portal to open the chest and pick up all the goodies.


To give the player some extra rewards when raiding the surface we introduced the evil meter. 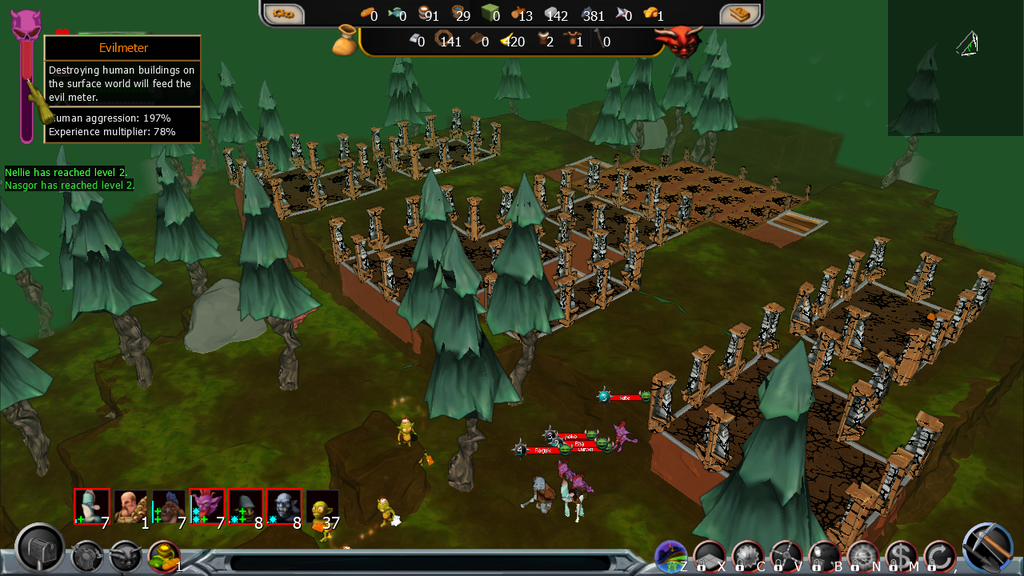 Future plans for the surface


I don't know if you have noticed, but I did make some changes to the website a week ago as you can see here: Dwelvers.com


Not much, I have to do a proper play through and fix all the minor issues that may arrive. The tutorial needs to be updated. Once this is done the 0.9 version will be released.
The next Dwelvers release will be handled differently than the last release to avoid releasing it with game-breaking bugs to the majority. I will release it on the Dwelvers website only to those that have purchased it though the Dwelvers website, this is so that I can get some bug-testing done and find the most urgent bugs. Once the bugs have been found and solved I will release it on Steam (this should not take more than a day or two).
If you want to be a part of the pre-release bug-testing and have only bought the game on Steam, please contact me through Dwelvers.com and we can probably solve it :)


Want to play the fullversion?

It can be bought from the Dwelvers website or from Steam.

Please this game RAM on my computer, my graphic card is so bad.. Can you do something on the game to run the game on little pc ?