The third and final Large Class carnivore of the Jurassic has arrived. Torvosaurus tanneri!

Posted by JaggedFangDesigns on Dec 2nd, 2017

We would like to start off this week's update with an announcement, we have been informed by a reliable source that Y.shangyouensis as portrayed in Advanced Operation Genesis is in fact not only innacurate but based on an entirely different animal, due to this the current Y.shangyouensis is to be released in the near future as a bonus download of Sinraptor hepingensis! This does mean however that the actual articles on Y.shangyouensis are no longer 'cannon' to the AOG world and will be adjusted come the re-make !

Entry to exhibits featuring T.tanneri requires Class Five (5) clearance from the owning parks board of directors and assigned containment staff, staff with Class Five (5) clearance are required to inform the owning boards park of directors when entering and exiting a containment exhibit. Staff entering a containment exhibit are to be equipped with Class Six (6) Anti-Predation Suits to prevent injury and potential loss of life from over-aggressive T.tanneri individuals.

Containment area for T.tanneri should be at the very least 200*400 Meters (M) in size and contain no less than two (2) individuals and feature at minimum MEDIUM clearance fencing. Containment areas are to be heavily forested with high-growing and low-growing flora to be present to ensure full comfort of T.tanneri individuals. Small clearings around water sources are permitted but not recommended in containment exhibits due to increased stress observed among T.tanneri individuals when in open spaces.

T.tanneri is a large Jurassic Theropod standing at ten (10) meters (M) in length and weighing on average four (4) tons (T). T.tanneri individuals feature a highly patterned body in comparison to most other Theropods with origins in the Morrison Formation featuring a feathered pelt on its neck, chest, arms and back before finishing one quarter of the way down the animals tail, this pelt features a dark grey-brown base colouration throughout the body with the exception of the neck which is light grey in colouration. The bodily pelt is heavily patterned with a mix of stripes and blotch-like spots of a duller grey-brown than the coat itself, a similar pattern is present on the scaled sections of T.tanneri with a lighter grey-brown colour base than the pelt and thus lighter colouration on the patterning, these scales however are also punctuated with faint dark striping. The face of T.tanneri features a darker colouration than the rest of the animal which is in turn overlaid by a mix of lighter and darker stripes and blotches, behind the actual skull of the animal and before the feathers begin is a section of skin featuring an orange to red gradient from top to bottom, this skin patch is used to identify other T.tanneri individuals and differs in colouration from the second species, T.gurneyi.

T.tanneri was brought into the world in [REDACTED] and has gained popularity as the Leopard to the Lion that is S.maximus, in correctly planted containment exhibits T.tanneri is often a hard to spot animal and more oftentimes than not guests find themselves being observed by T.tanneri rather than the other way around. This somewhat ‘mysterious’ appeal of T.tanneri’s behaviour and forest-dwelling lifestyle have secured it a place of high popularity amongst the general public giving it a four (4) star average rating. T.tanneri itself is a partially social animal to an extent often preferring to be kept in pairs of any gender matchup so long as the individuals come from the same brood, this close bond shared between T.tanneri individuals and their requirements for less food than most other large-bodied Jurassic Theropods often make them a centrepiece animal in place of larger predators such as S.maximus and Y.shangyouensis.

In the Private Dinosaur Trade T.tanneri is rarely considered a prize animal due to the amount of space it demands for one of the smallest Large class Theropods, however for reasons stated in the previous section T.tanneri can be considered to have a ‘cult following’ of people who enjoy the animals appearance and are thus willing to put up with the inconveniences of housing it over other Large Class Theropods. 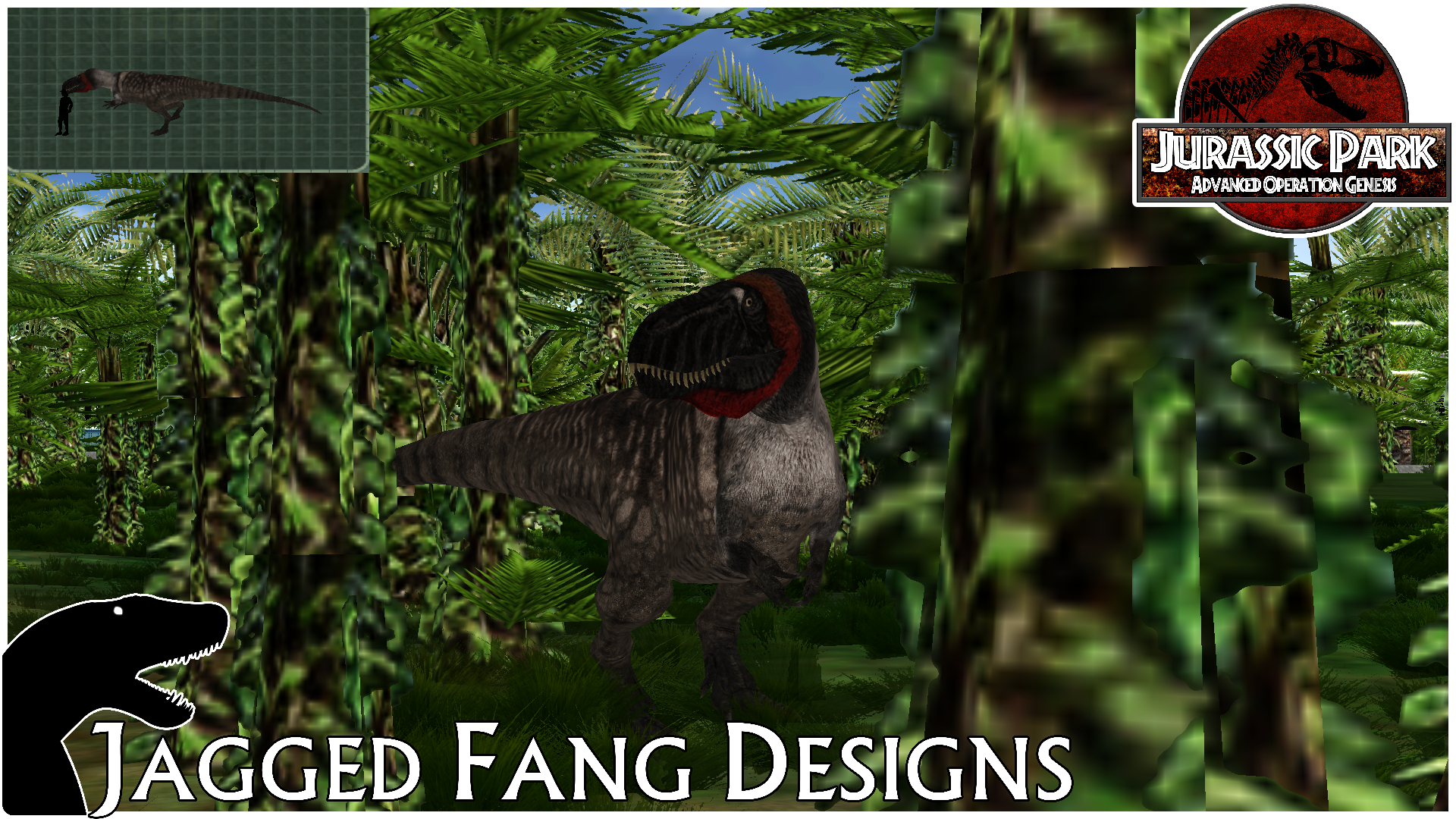