Path to Victory is including the Turanic Raiders as a playable race. This news flash talks about the raiders in general.

You've seen the the Kadeshi return into Homeworld 2 with the last Release of Path to Victory.

Now another race is being resurrected - this time the Turanic Raiders. For 150 years after the loss of the Carrier 'Rancor' and the subsequent fall of the Taiidan Empire they have been biding their time, waiting for the oppertune moment to return. 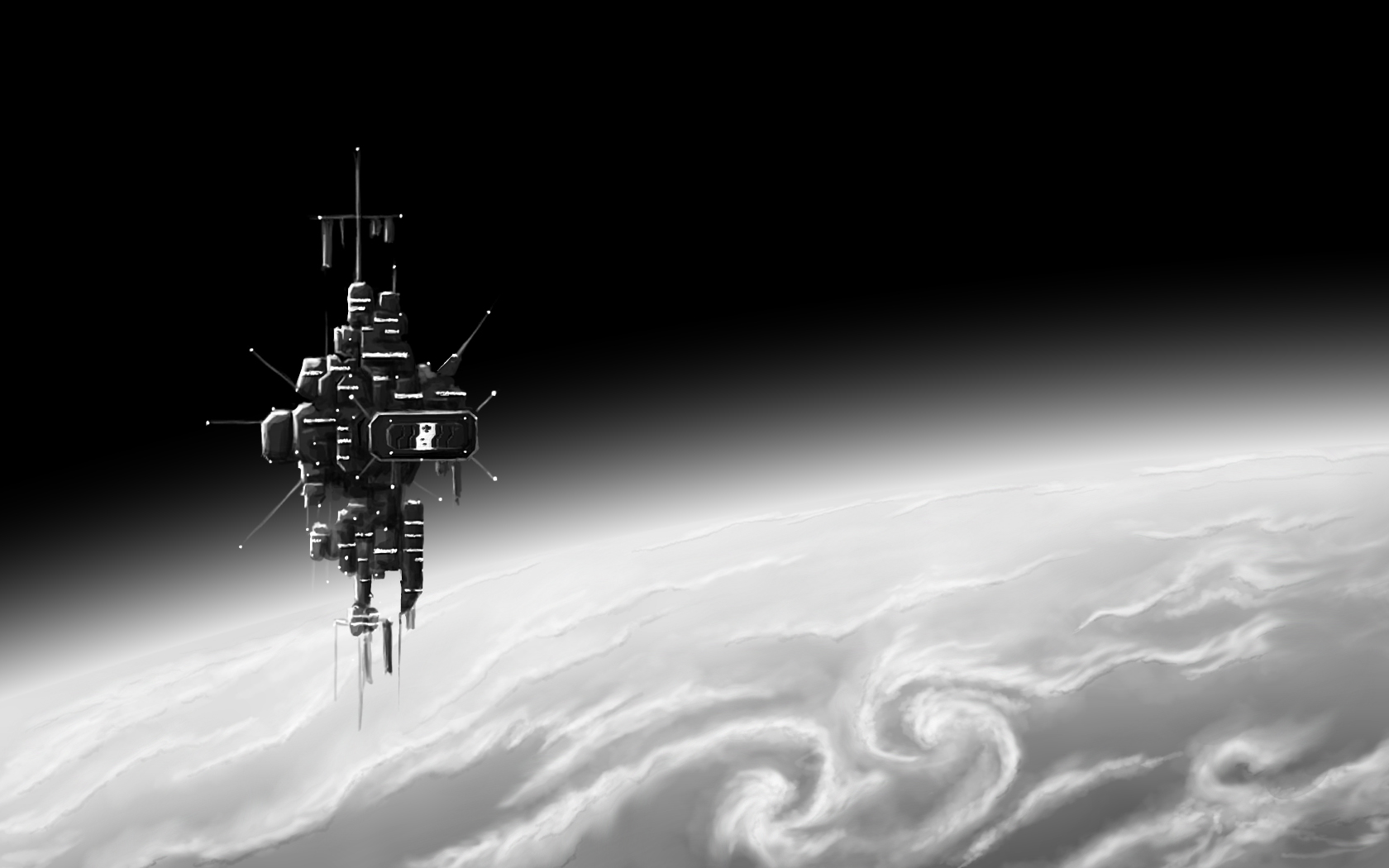 There has been little news from these mercenary bands. A single transport ship lost or maybe a small convoy raided but nothing worth much considereation. However this has changed. Seeing the other races of the galaxy locked in an great struggle started by the Kadeshi invasion, the Raiders have returned to pillage what remains in the aftermath of those battles. 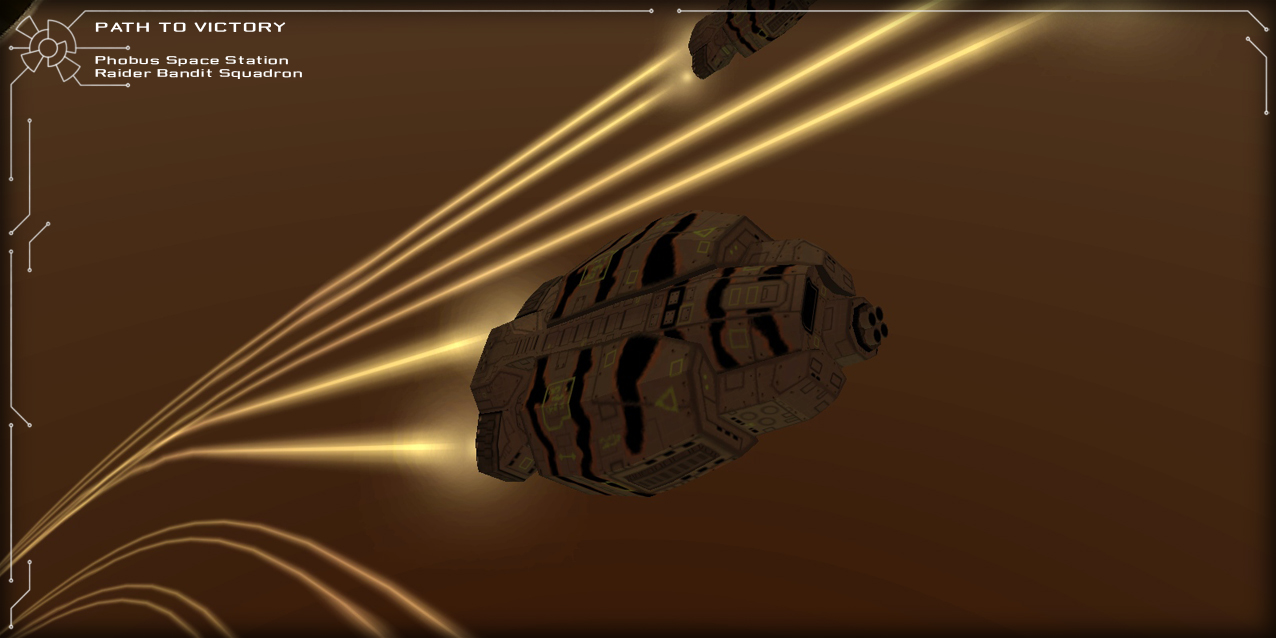 A few things have changed since their last appearance. With the Taiidan Empire gone, their primary source of new and up to date technologies has vanished. The result is they must scavange. This is represented ingame by many upgrades and ship types that require a certain object to be captured before they can be built.

Above all else, the raiders are a pirate race. They are a feral people with a lust for combat that tends towards insanity. Ask any turanic what he loves and he will answer: "A fast ship and with guns!" 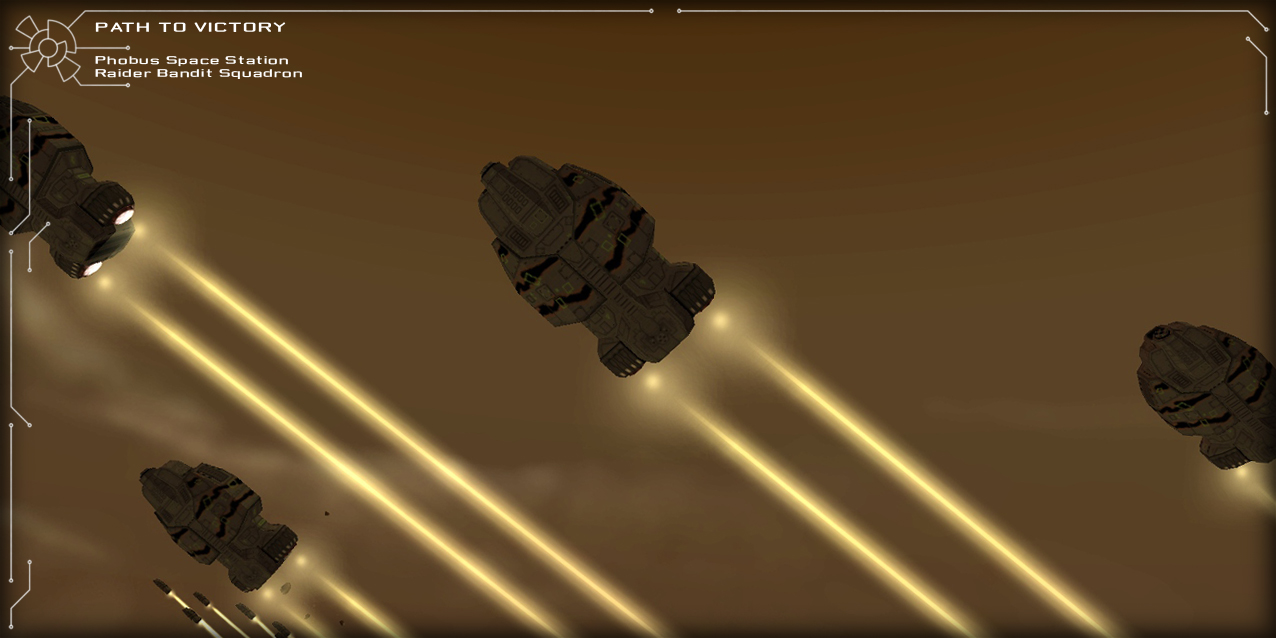 This mentality however leaves little room for percision. The raiders use brute force in its purest form to turn the tide of combat. Often their ships carry more weapons than you usual miliary vessel would. The downside is Turanic gunners are more trigger happy than anything else meaning they often miss. 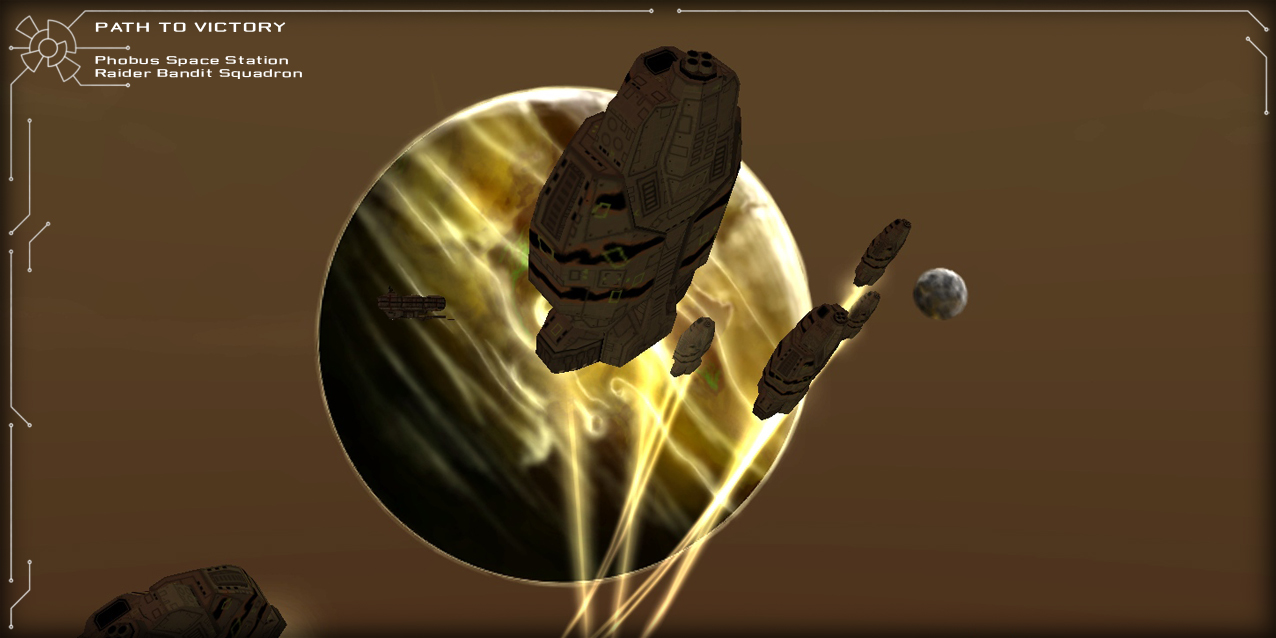 Aside from Speed and Firepower, the Turanic Raiders generally fly highly armored ships which allow them to use their strengths to the best of their effects. They are however a race of few and must tend to their ships as best they can. A Turnanic will never waste anything if he can put it to good use.

There is of course an exception in the case of bullets...

Awesome... I love the pirates. Looking forward to it, any confirm beta's or release date? (Not that I even have v1.1 working yet :S)