PTSD mod has finally been released, check it out right now!

After taking way longer than I ever intended to, PTSD mod has finally been released.

I have no idea what to expect, but I hope you enjoy it. When making this mod it started out as just a shitpost mod, but it later turned into a project with passion (As far as a shitpost mod goes) 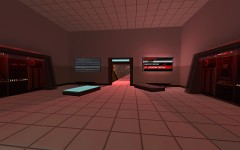 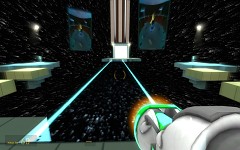 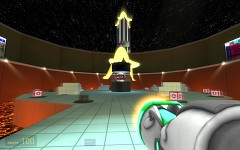 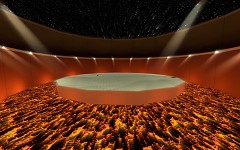 I learned how to do basic modeling, rigging and texturing along with other stuff at a simple level. So strangely enough I learned a lot from this dumb mod.

Now I know this mods humor/style won't be for everyone, but still it should provide some entertainment still.

There are a lot of secrets, inside jokes and hidden things to find in ptsd, have fun!

Don't forget to also check out PTSD's discord for discussions at more at: Discord.gg

If you have any questions, don't hesitate to ask.

I can already feel it.

"I'm really feeling it!" - memes aside, I saw this mod a looong time ago and it's really cool to see a mod that took so long finally get released.

Thanks for sticking around to release!