So cleaning up after the mess of completely rewriting the Map system took a bit more time than anticipated, but that's game development. But anyhow it has given me a bit more time to work on some new fancy features.

In-case you'd like an indepth explanation of the Empires' AI then head over to: Empire AI

First up is the Lighting system. The system currently supports dynamic lights of different colours and movement. I will only be showing off Torches at the moment because the other stuff really deserves to be shown off in a video. Currently the dynamic shadows are a bit off because I messed them up in this version I'm showing off. But here are a few screenshots of nightfall. 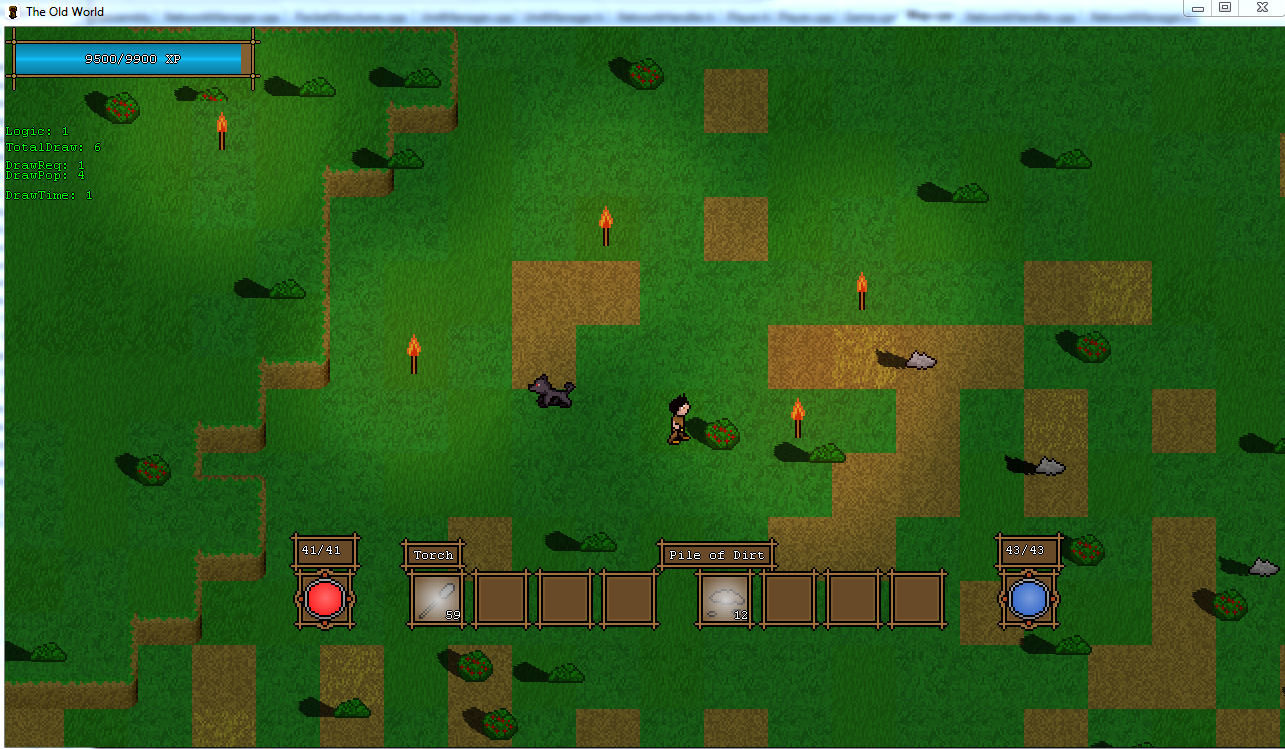 When night falls the environment turns a very subtle shade of orange as displayed in this screenshot. 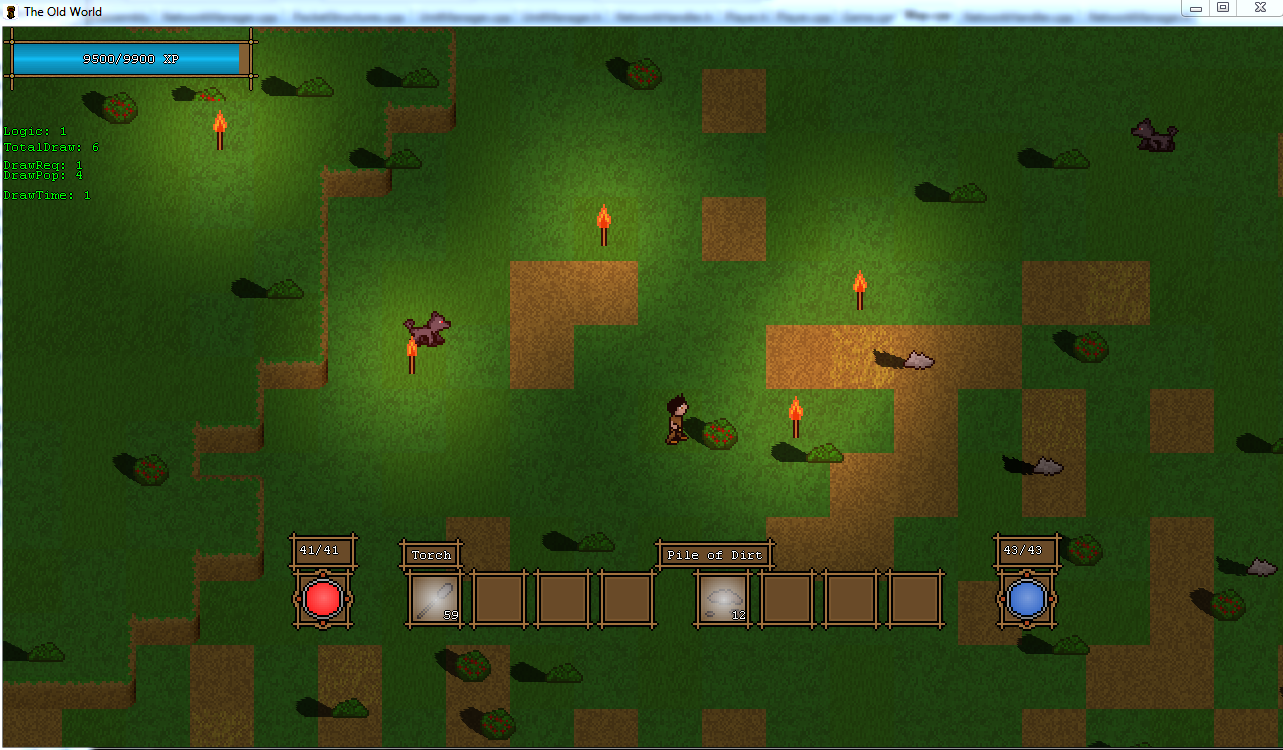 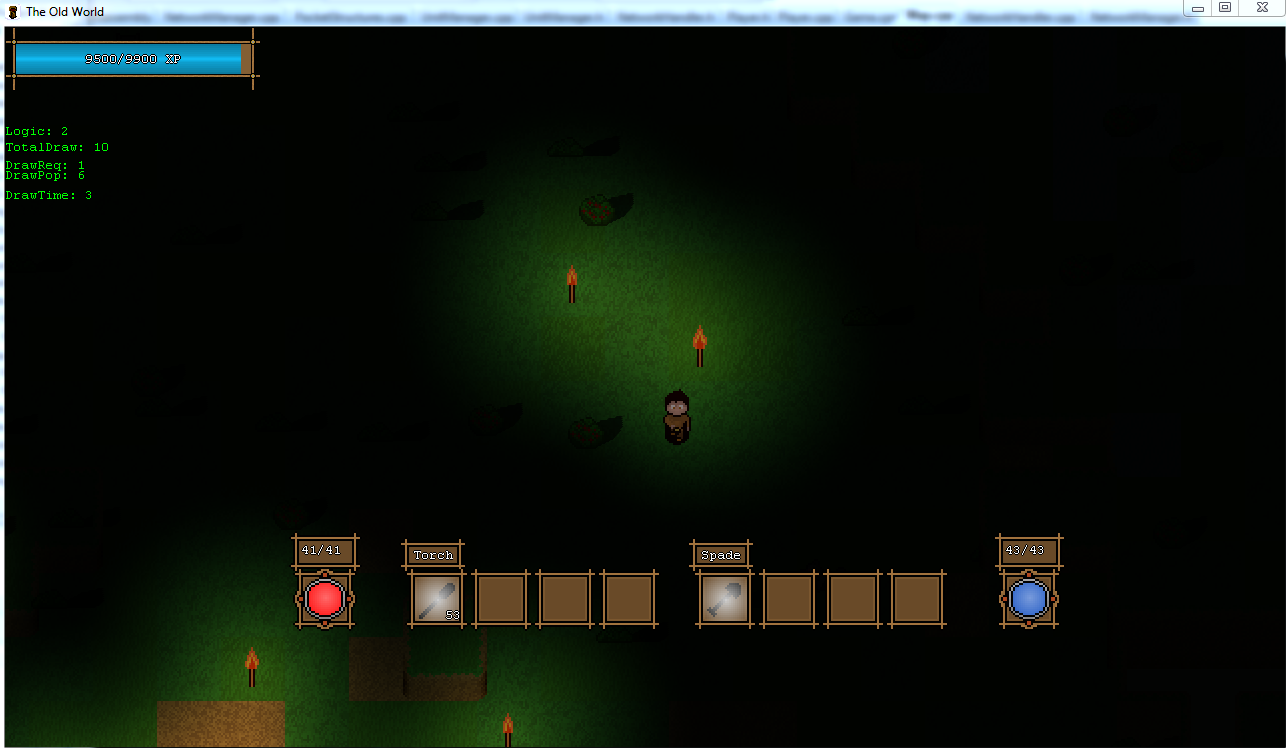 I'm almost done implementing Networking into the game.
You'll be able to directly start the server in-game and have your friends immediately join you in your own world.
The current plan is to support a minimum of 16-32 players on such a server but I do have plans to create a Dedicated server application further down the line to allow for people to host their own servers and this will support a higher player count.

Here I am showing off 1 server and 2 clients connected.

I've also been working on a The Old World Launcher which takes care of automatically downloading and updating the game if there is a new version available. This will be available soon to our testers when we start testing the Network aspect of the game. 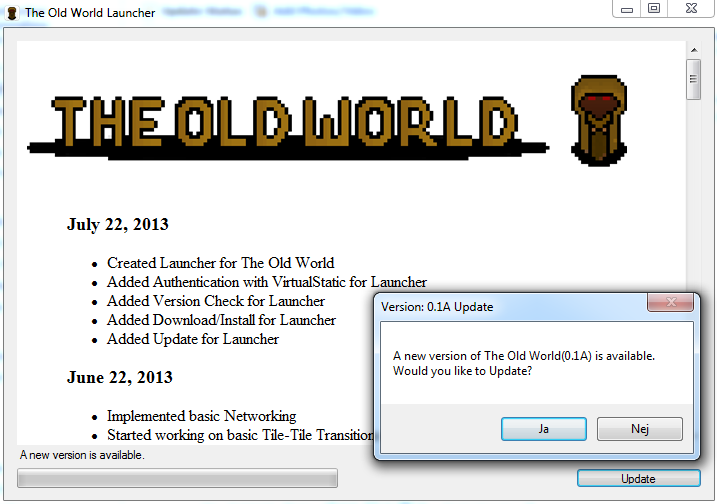 I've also started working on more transitions to try to eliminate the grid completely and make the world look better overall. These transitions still need a little bit of polishing but as you can see from this comparison it does look a lot better than without transitions. 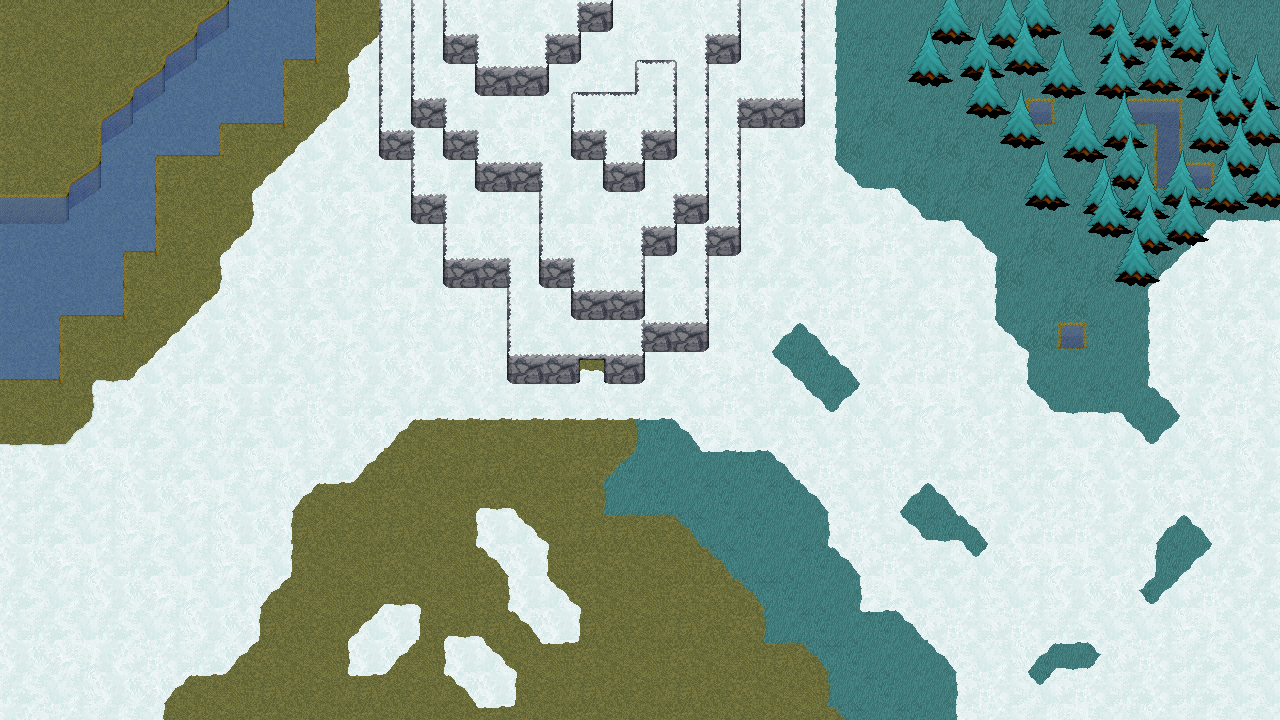 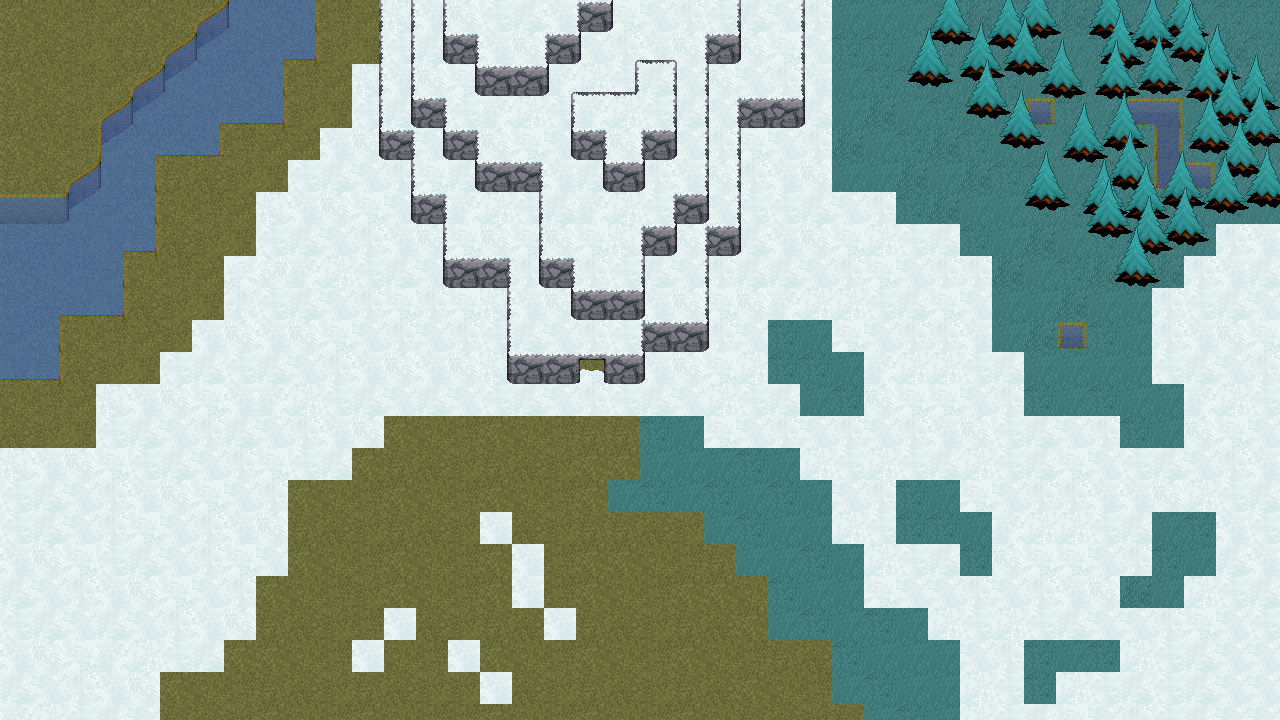 Close-up of the Diagonal height transitions. 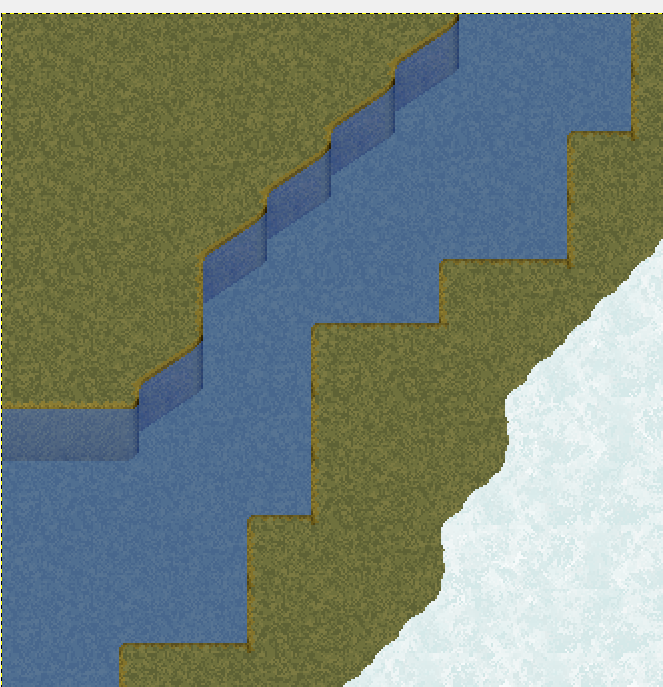 I hope you enjoyed this update and I have a lot more to show off but we'll save that for next update.

This is becoming more and more like a project of my own!
Though maybe that's because my original inspiration came out of this game and its Empire system?

Anyway, I'm glad to hear from you again, and as always what you tell is truly awesome development!