A short update on The Lost Story, mostly new models and misc.

Hello everyone! Welcome to the second update of our mod.

He also got his new stun stick model and voice lines. 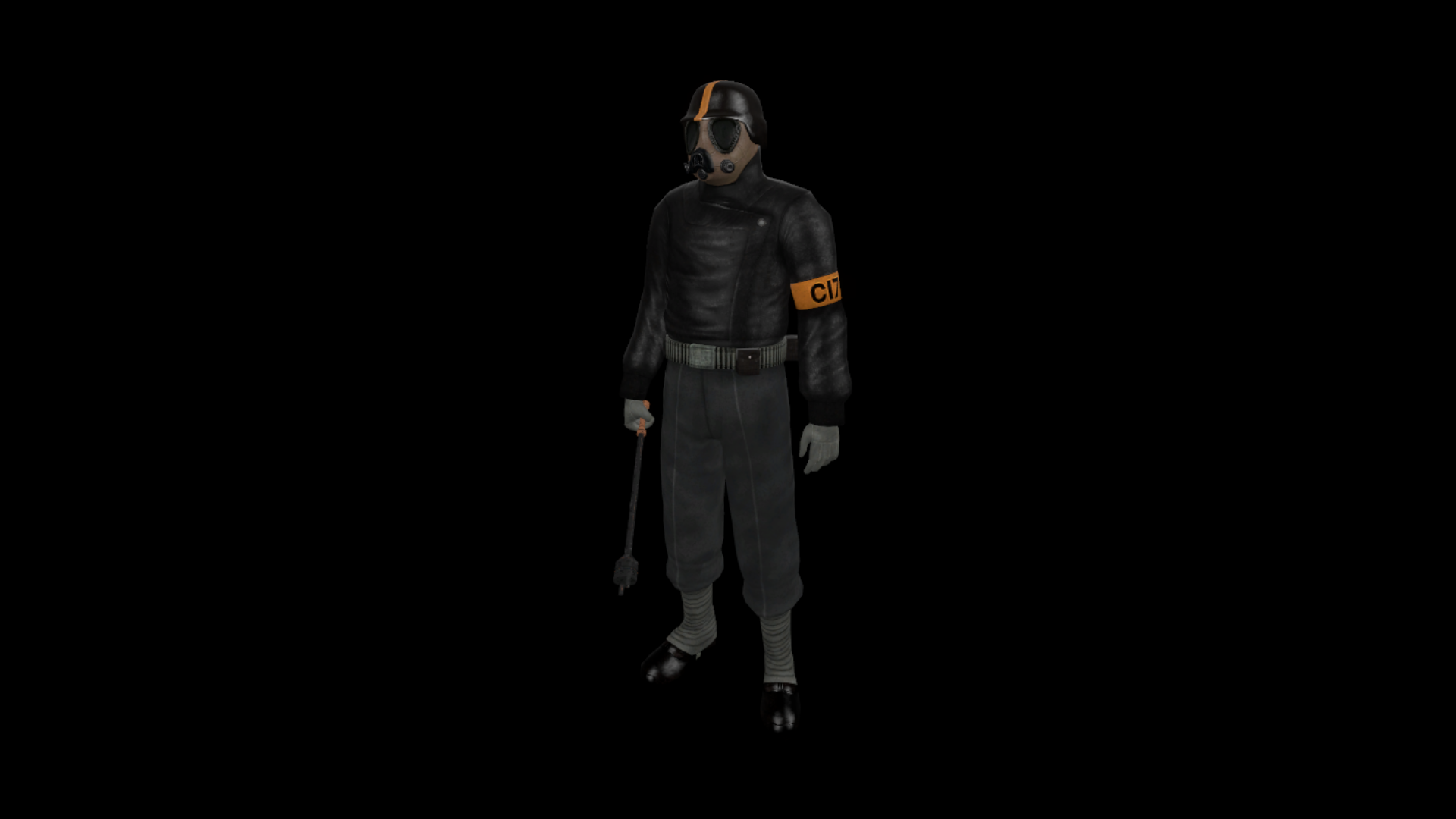 We also got new combine soldiers models for you to fight! 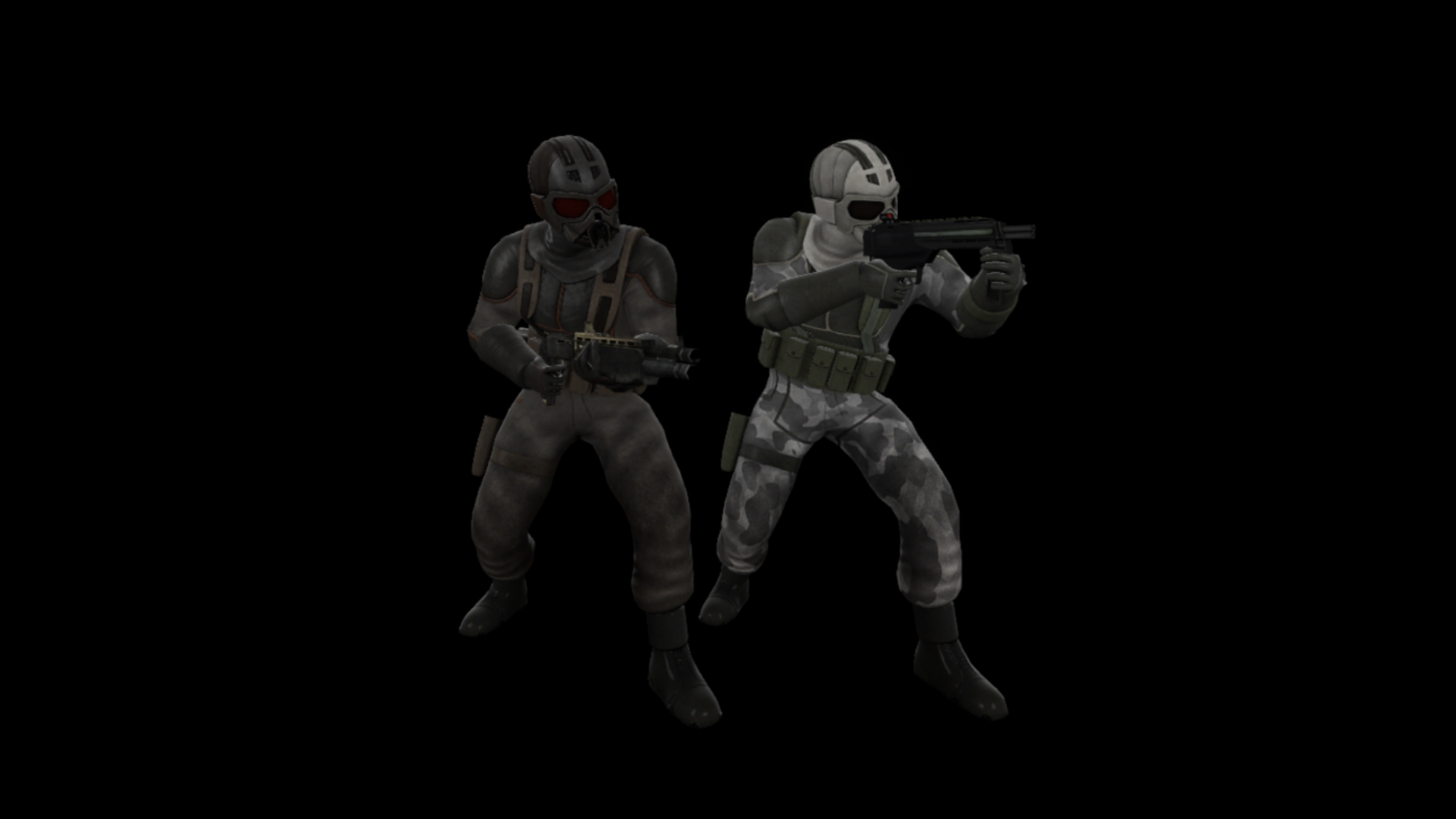 A new collection of soundtracks composed by Madison.

We began to work on the other concepts but they are very early so instead, I'll show you the improvements we made on the canal one! (Lighting is subject to change!) 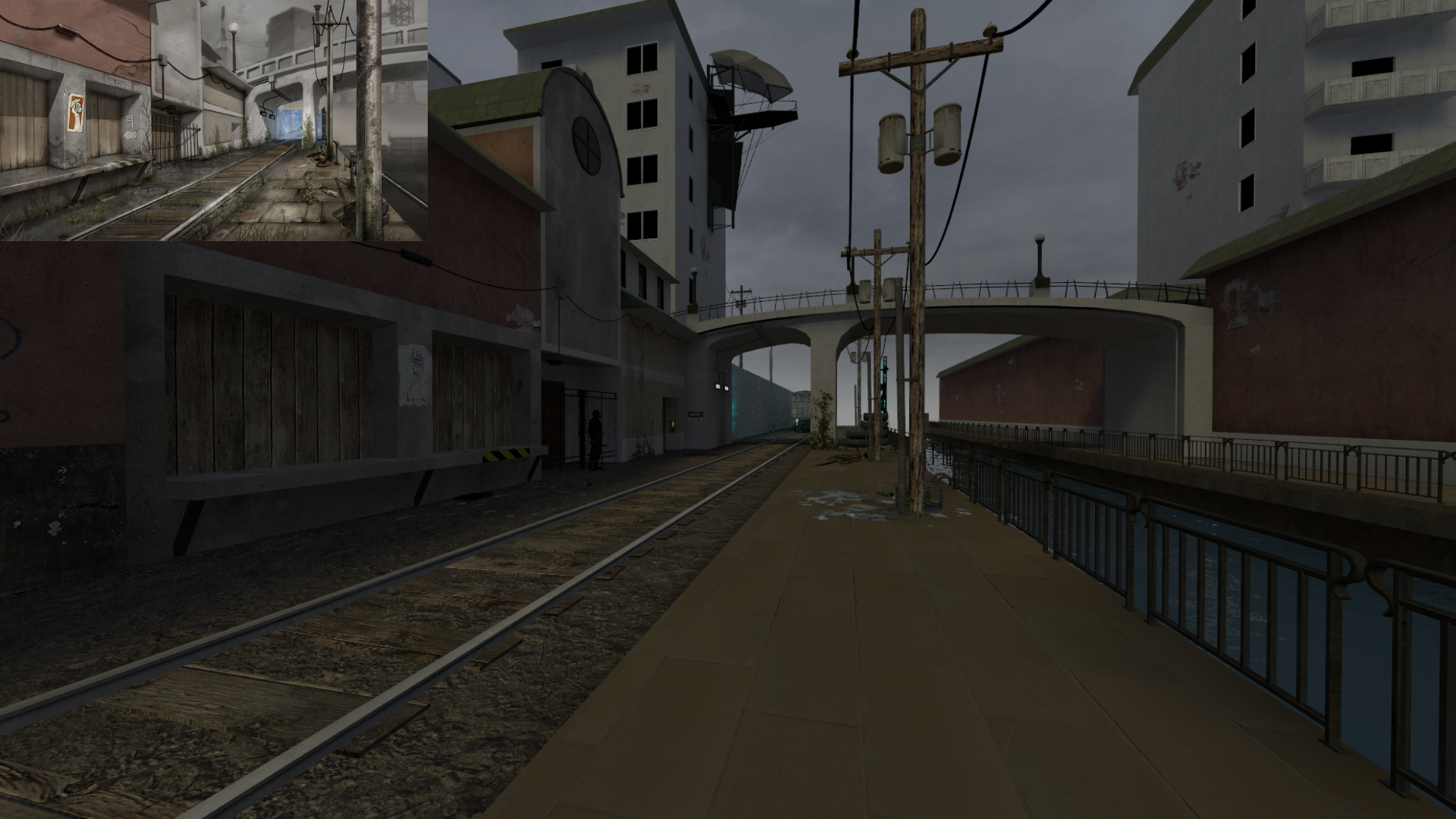 We decided to bring back this iconic weapon from OP4. As well as a new suit animation (Hands are not final)

I like the enemy models,
the hands and Wrench animations.
The map textures look a bit flat but the environment's alright.
Great update!

It's great to see progress, this looks like a really solid update.