The Aerial Reconnaissance update has finally arrived! Along with a few other things like the Flinch system, and new terrain textures!

The Aerial Reconnaissance update has finally arrived, after 3 weeks of waiting, planning, coding and modelling. It was well worth it. Gaze at the pictures and click the link to watch the video below as I explain away all sorts of stuff. 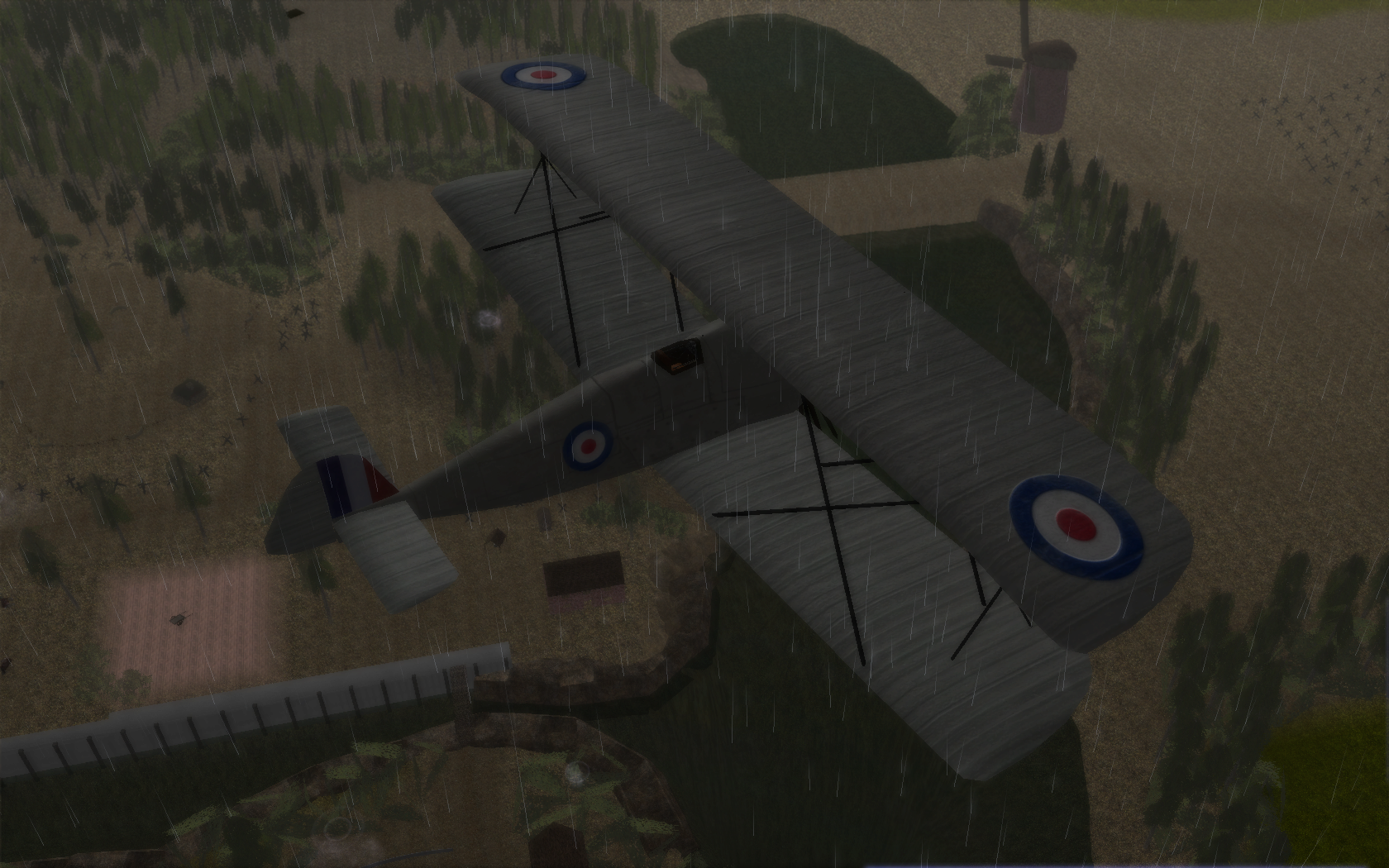 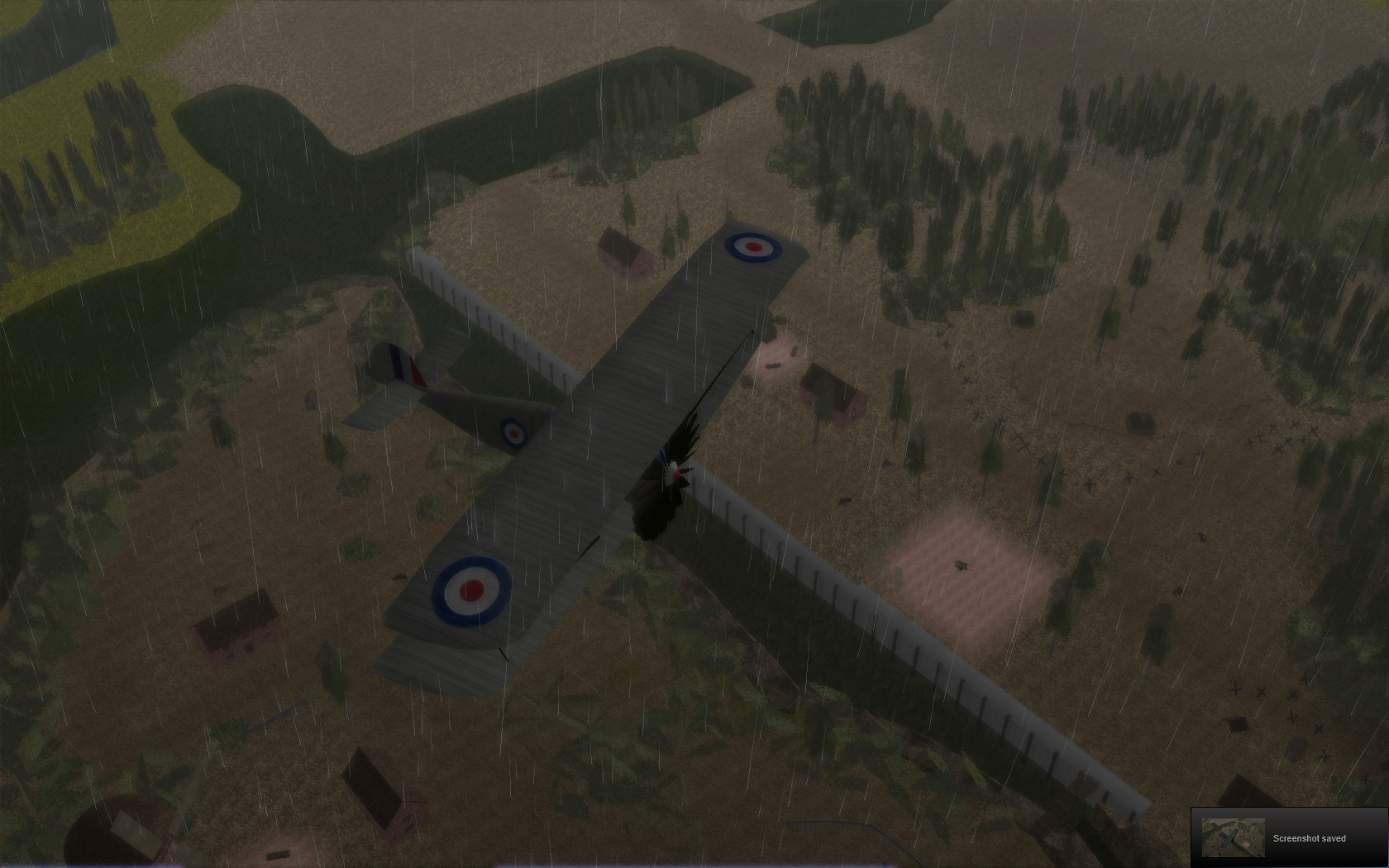 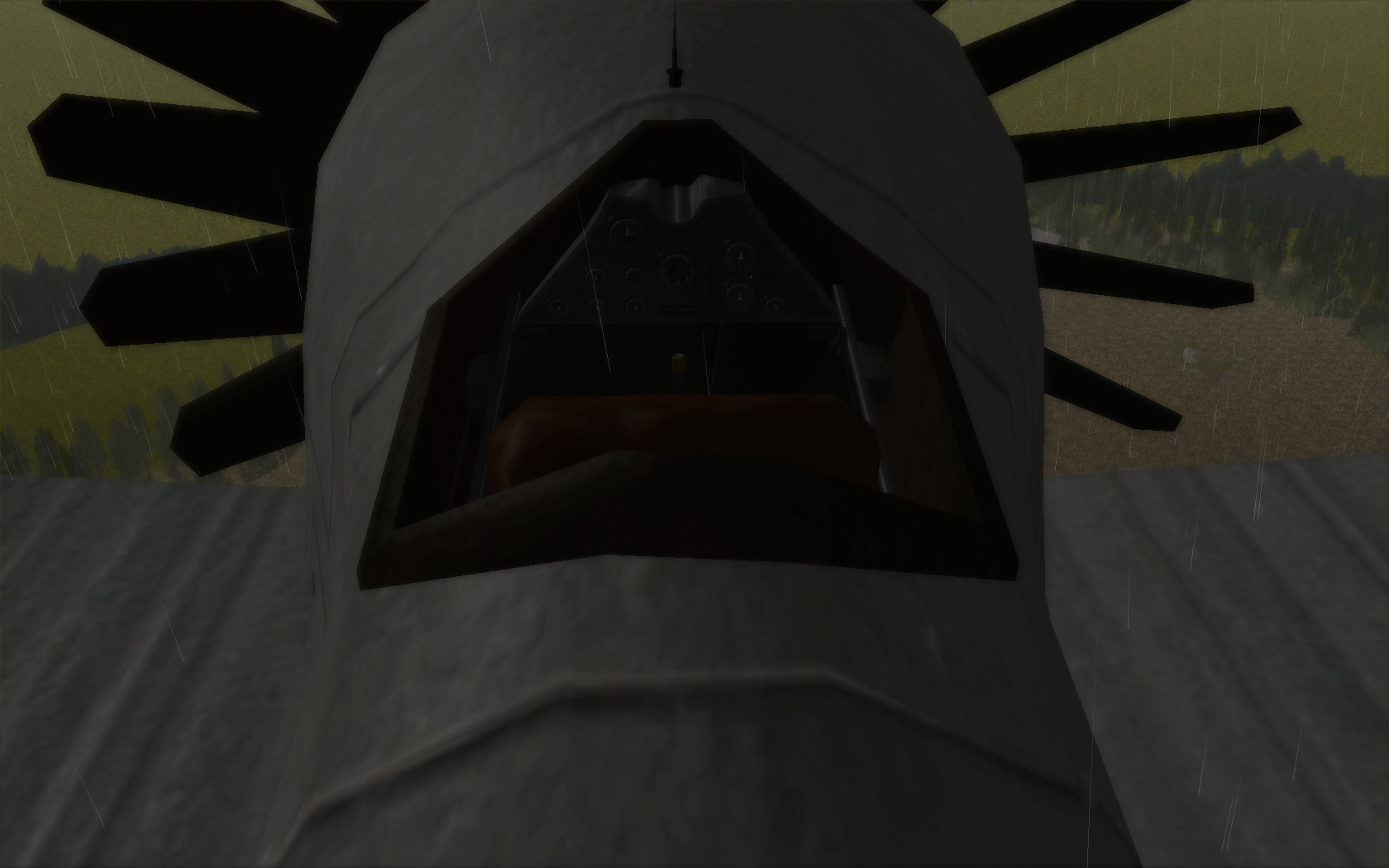 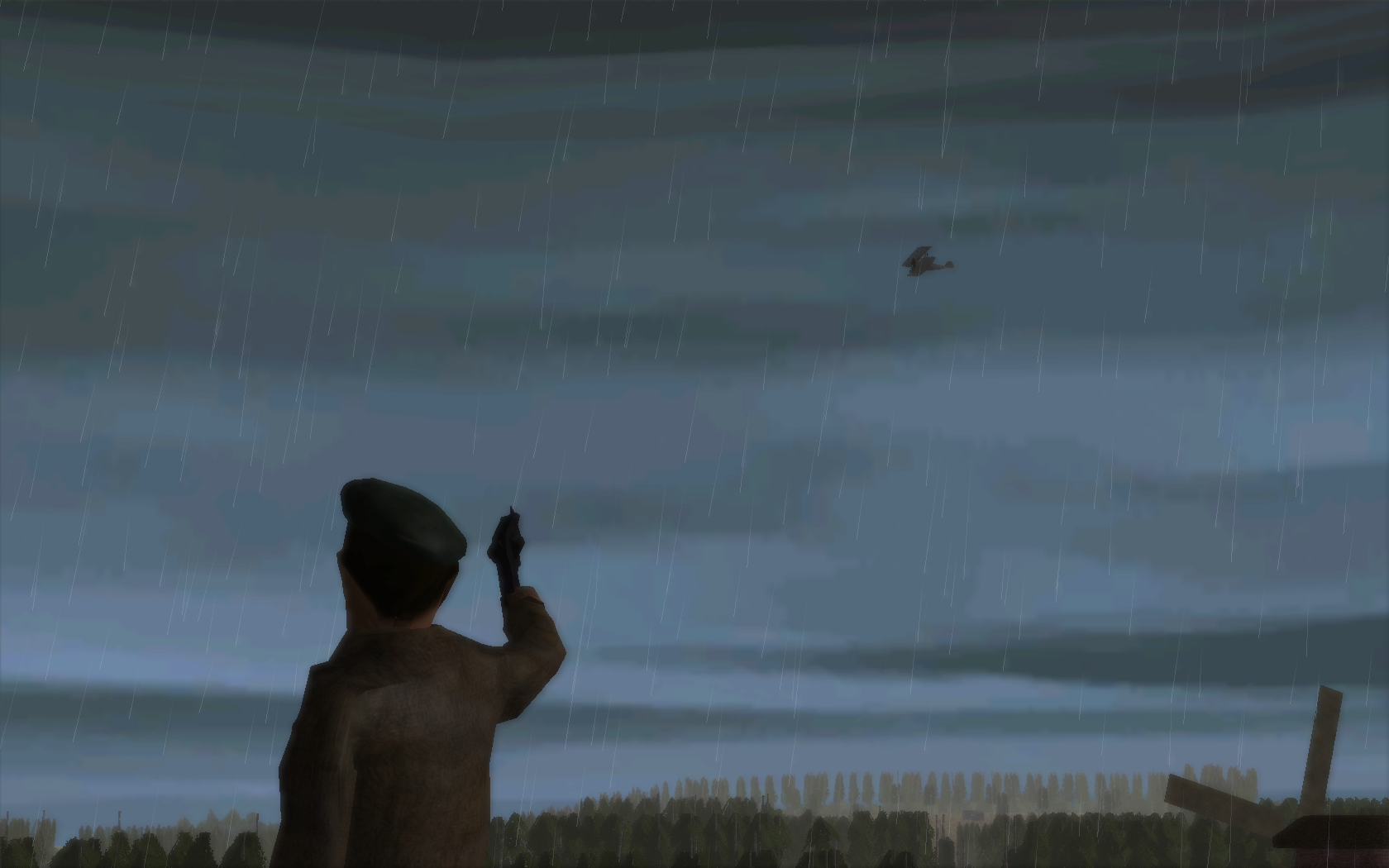 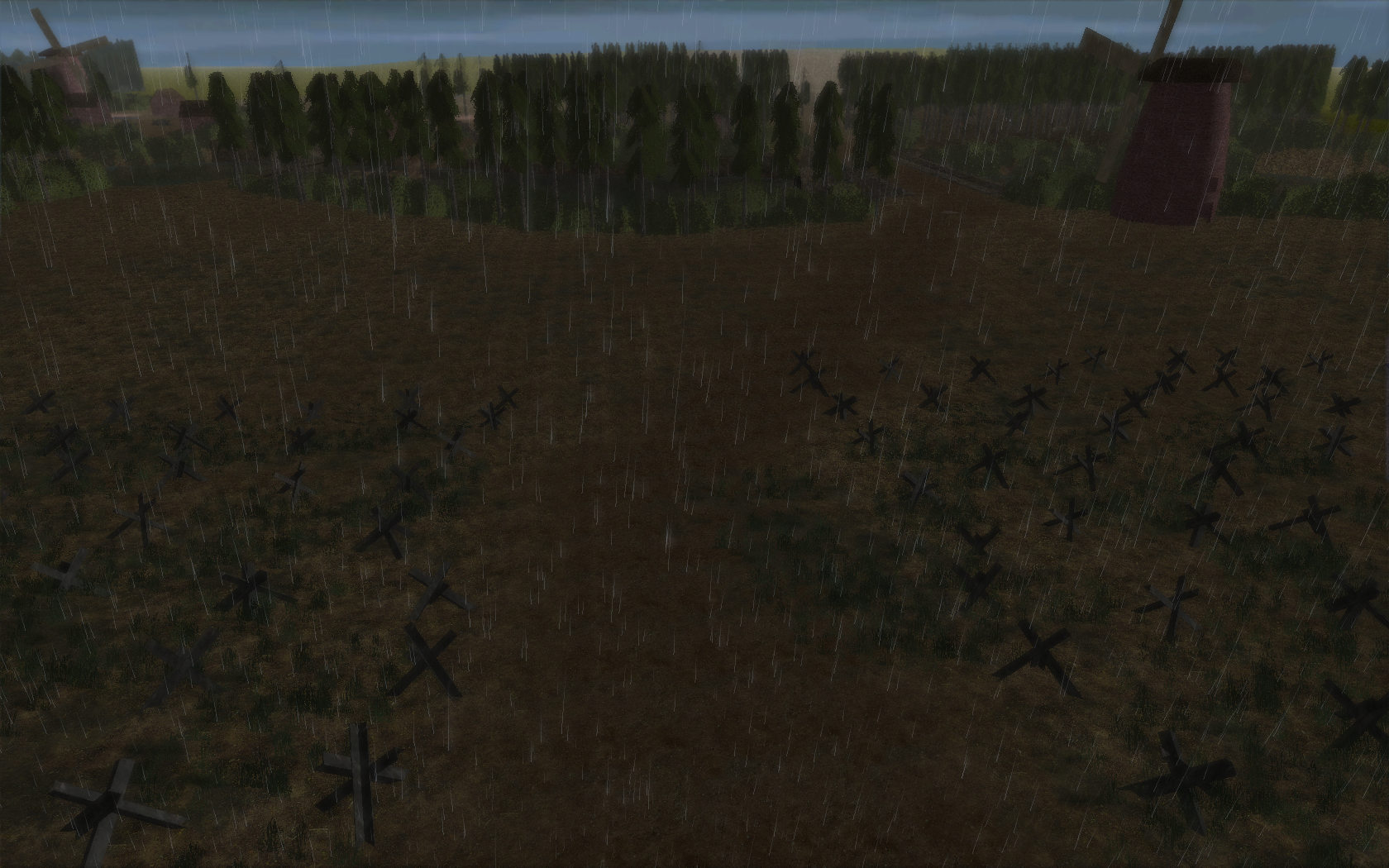 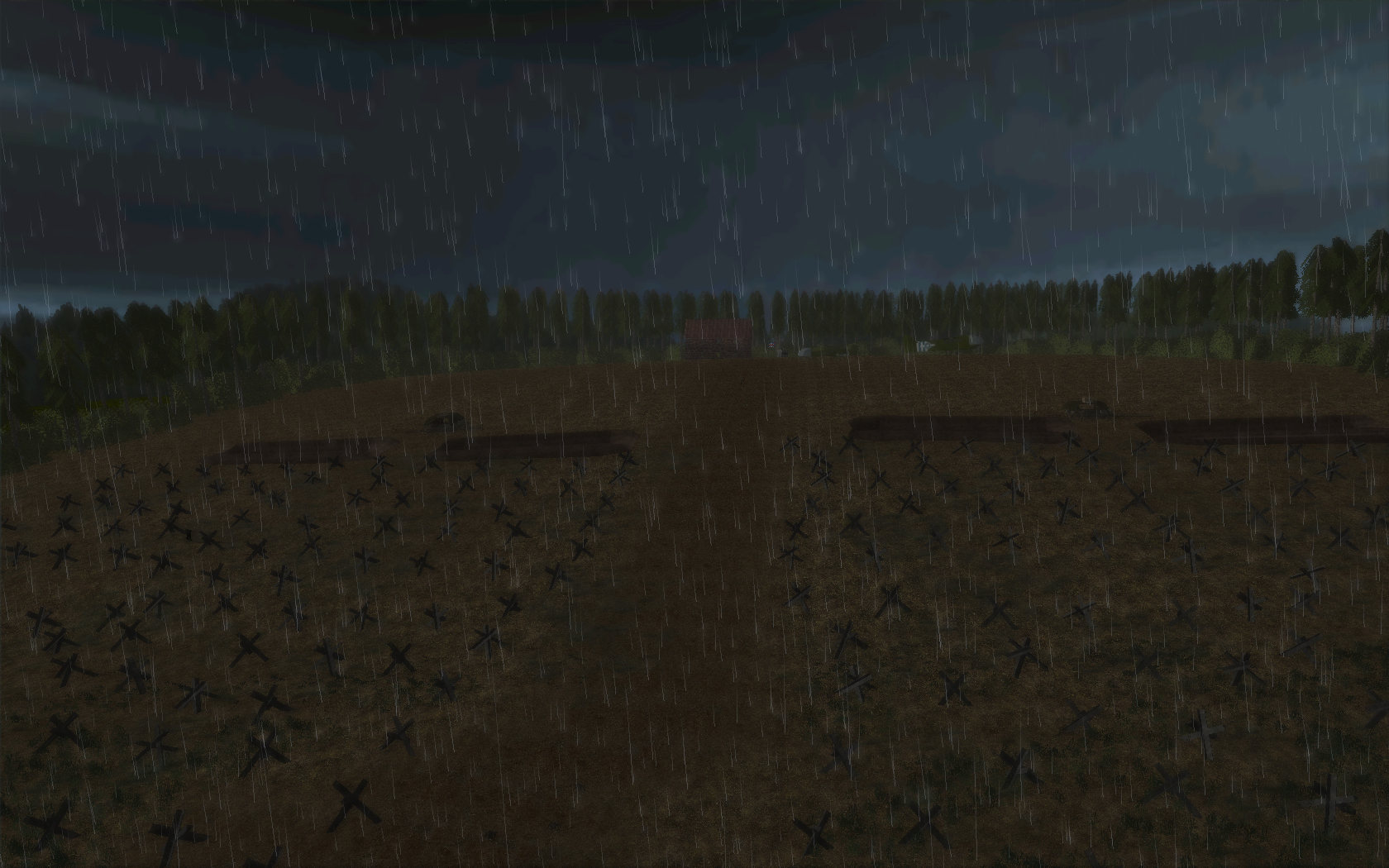 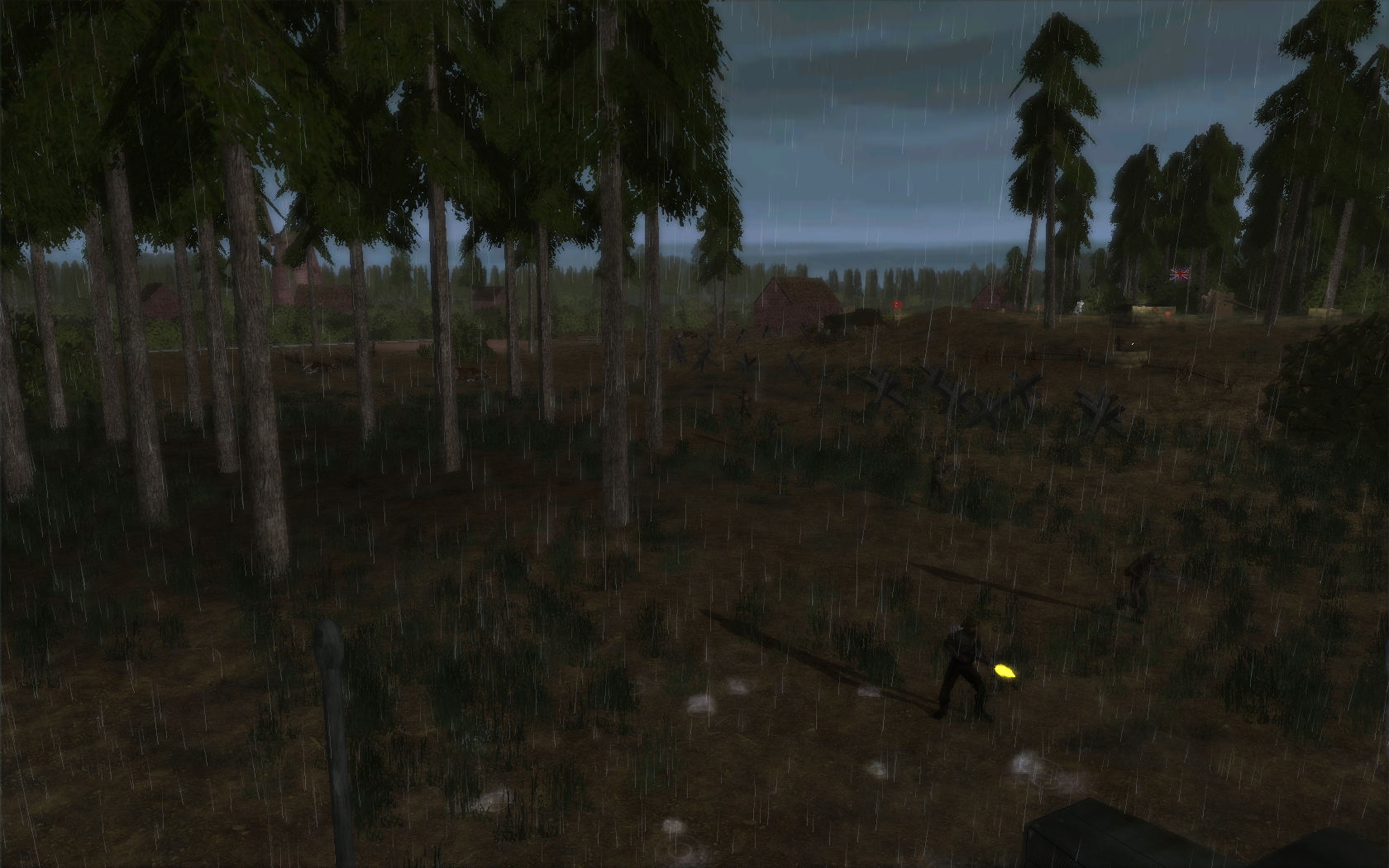 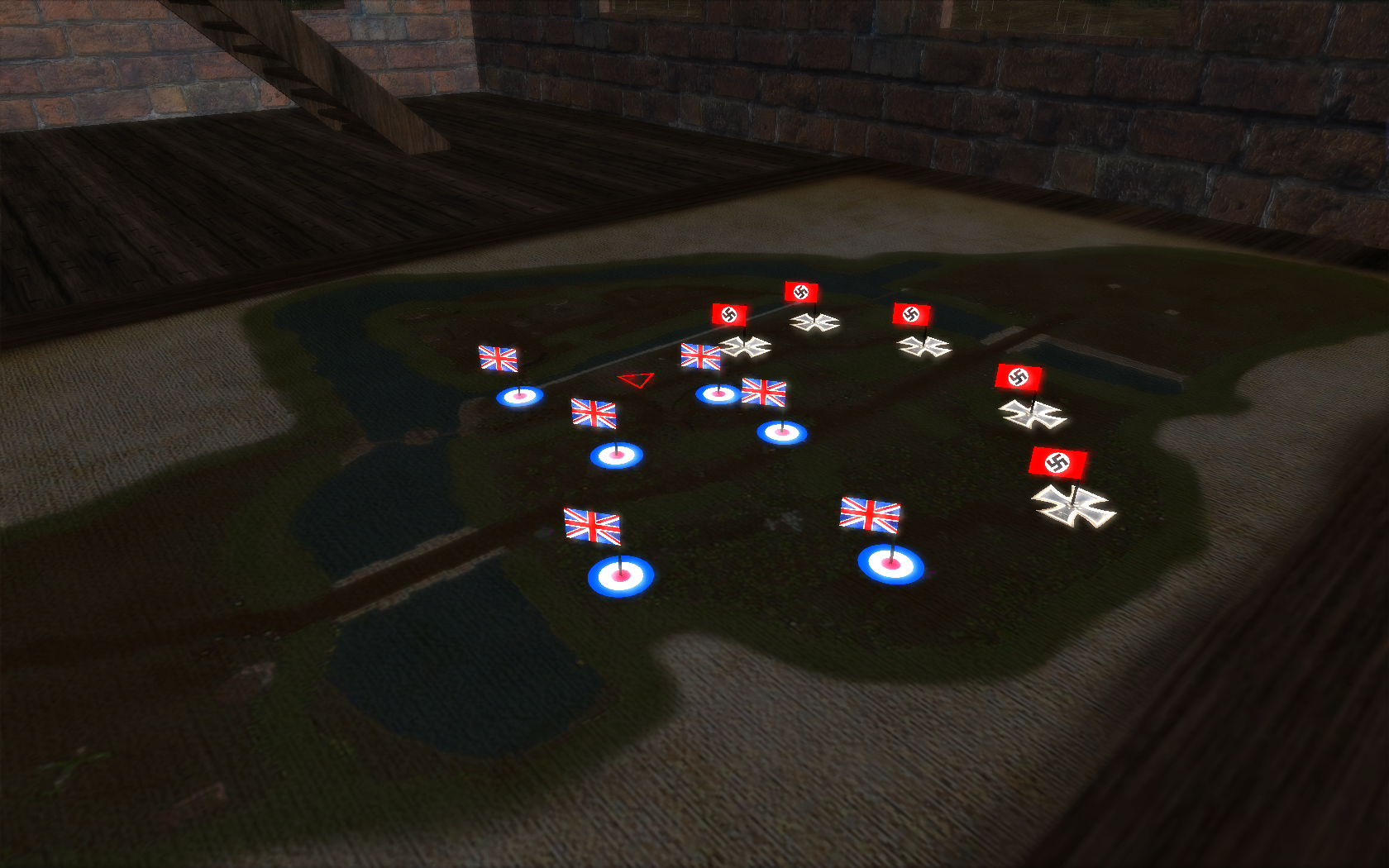 This looks great, is that the Company of heroes opposing fronts soundtrack in the background?

so, i noticed one thing wrong based of the images, and i know this most likely doesn't matter and i know you are spending a lot of time on this. But as a history nerd this really bugs me, the biplane wasn't used often in ww2, it was used in some places for midnight bombing early in the war, but monoplanes were most used