A new version of the Hunger Games Simulation has been released, featuring sound effects, improved textures, and settings (such as tribute heights and a leadership hierarchy). "May the odds be ever in your favor!" :) 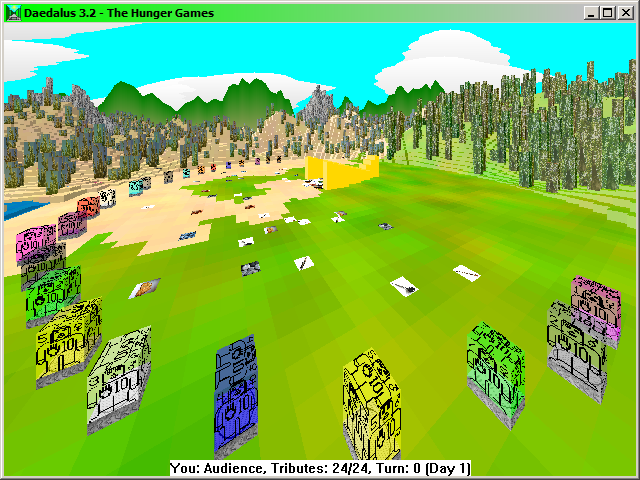 The new version 3.2 of the Hunger Games Simulation is downloadable here, and includes the following additions over the previous version 3.1 that was released in June 2015: 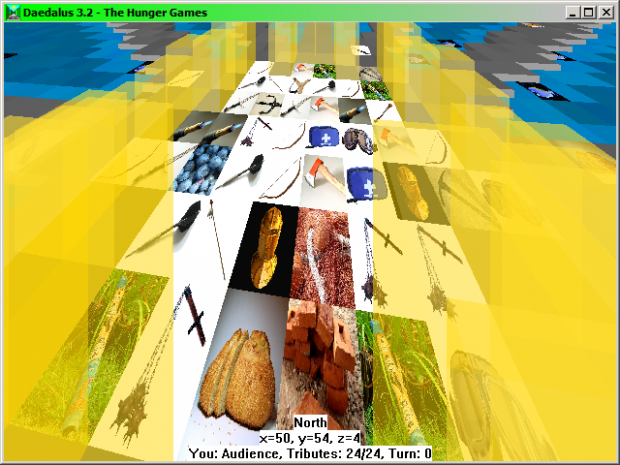 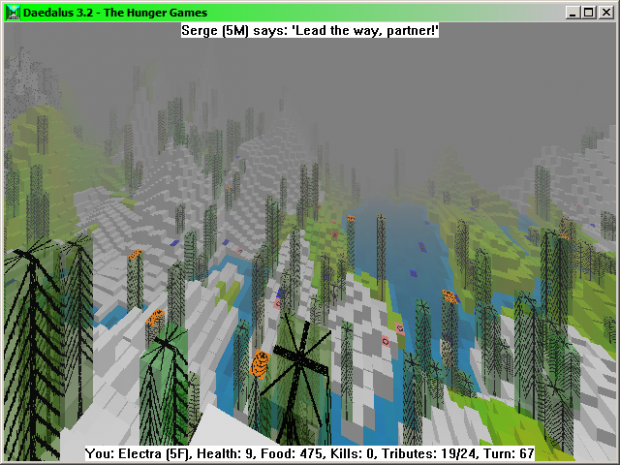 This is probably the last version you will ever upload right? Thanks fof releasing it! Too bad we never really came close to customize our tributes such as strength and plant identification