Black Amber Studios officially announces its indie horror project "The House Of White Embers" with a plethora of information and new in-game stills.

Posted by BlackAmberSoftware on Mar 21st, 2015

Black Amber Studios is proud to announce "The House Of White Embers" a classic horror experience and a heartfelt tribute to the history of survival horror. The year is 1979, "The House Of White Embers" puts you in the shoes of fifteen year old Jennifer Grant, a new student attending "The Sidney Larrich Academy Of Roshire", a world renown school in the heart of the Roshire Woods of Scotland. Built into the base of a great blackthorn tree, the old manor was home to a noble family for nearly two centuries before their lineage mysteriously vanished from the face of the earth. After receiving a strange phone message from her father, Jennifer begins to experience intense supernatural events in the school as she is stalked by a dark presence that once called the manor home. 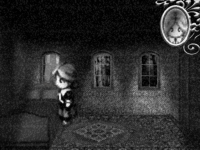 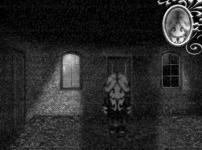 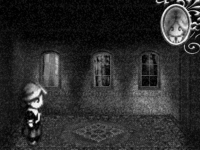 You take control of Jennifer Grant as you explore the school and the surrounding forest, experiencing randomized supernatural events and piecing together the Manor's dark history before it was converted into an Academy. All the while, a dark presence known only as 'The Trapper', a dark entity wielding an enormous spring-loaded trap, begins to stalk Jennifer through the school, becoming more and more aggressive as she closes in on the truth.

Jennifer is not entirely alone. There are several other residents present at the Academy, but not are all as they seem. Some may help you, while others may already be under the dark influence that haunts the halls.

We are very excited about this project and are intent on delivering the best possible experience we can. We sincerely hope you choose to follow us and our project, as there will be many big updates in the coming months and new information such as character bios and gameplay as it becomes available.