The story and some of the characters explained further.

Since the game has no formal introduction, I strongly advise reading this before playing the game so you have an idea of what's going on lore wise.

In the 1960's The Federation of American States (FRS) was experiencing a recession that sought to bankrupt the nation once again. The Stock Market Crash of 1961 put the country in a six year depression. As a result, the prison population exploded. The New Path was passed and ratified by Congress in 1967 which reformed American society, reversing the effects of the Depression. It was hailed as a success by the masses who didn't read the fine print. The act turned the country into a Technocracy over night. Nobody knew or questioned where the advancements in tech were coming from. All the people knew was that prisoners were disappearing. Since the same tech companies owned the press, their questions went unanswered. Back in 1965, the government had discovered cross-dimensional teleportation. The problem was that the place was inhospitable to human life. Any humans sent there would quickly die and reanimate with a large tumor engulfing their face. The project was shutdown until a piece of technology was sent through. It appeared that the entity that was the dimension rewarded the humans for sending through human sacrifices. Prisoners were sent left and right into this teleporter, promised freedom in exchange for bringing something back. What they failed to realize was that the trip was a one way one. In 1997, Belarusian hacktivist Marie Malenkov discovered this insidious plot. She hacked her was into the government's systems. Managing to corrupt the Construction Operation Administrator AI, overriding its programming. For the time being, the government failed to notice the difference until the portal sent strange new androids with an unknown purpose to the teleportation site. Several combat drones were activated in order to push back the onslaught that took down many teleportation sites across the country. This is where the story of Complex_Issue begins. You are one of these standard combat drones with the mission to stop the corrupted COA. You have no consciousness, your only goal is to listen to the instruction of the operator in charge of you. With the tampering of the government's network, this may prove to be more difficult than expected.

Peter Kelly: Peter Kelly is your operator, he will tell you what to do.

Marie Malenkov: The hacker responsible for the corruption of the COA. She will try to convince you to spare her creation. Making the claim that she programmed the AI is trying to save lives. She will appear in later Acts of the story. Below is an image of her mugshot for a hacking related offense. 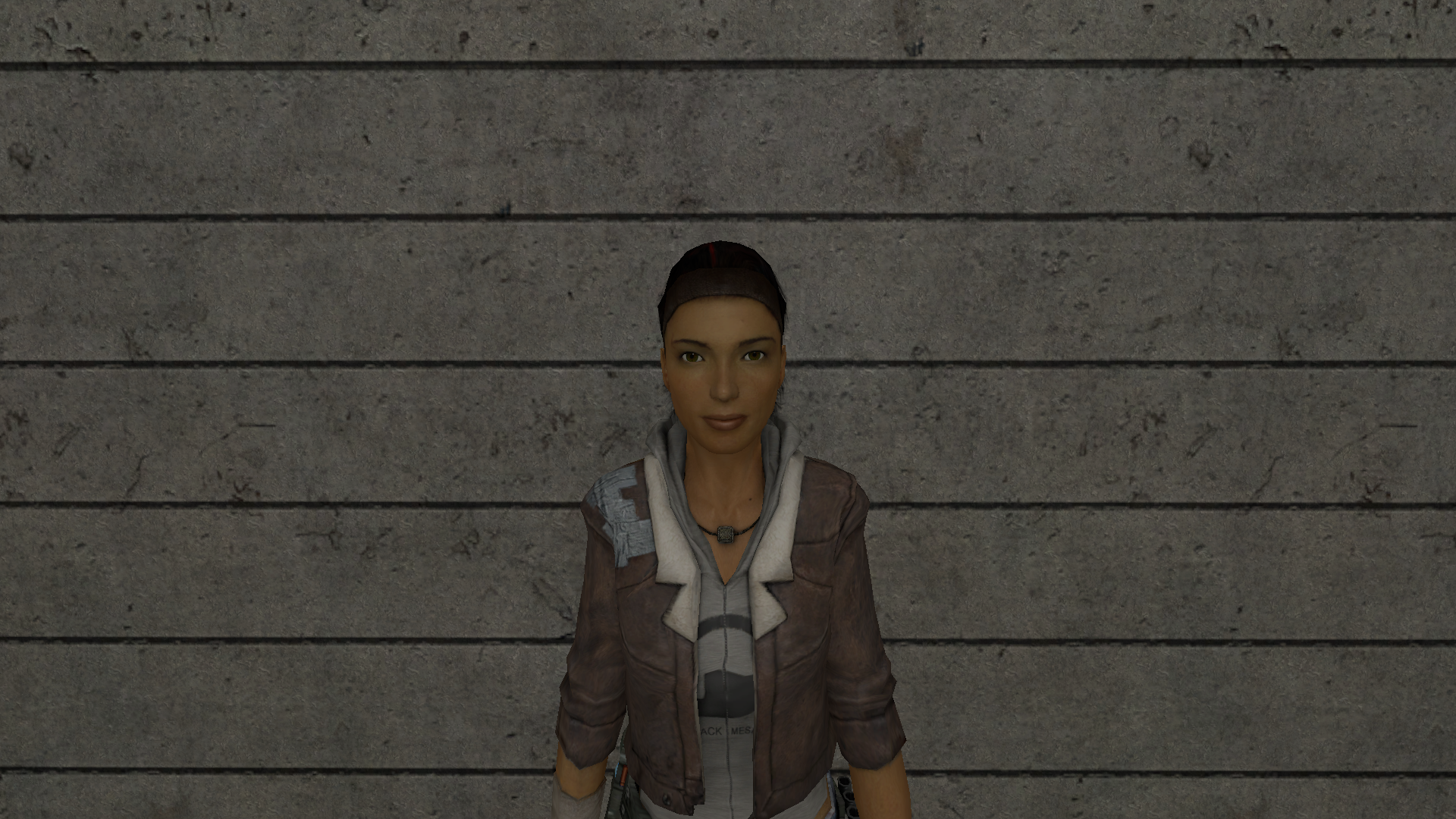 The COA: The rogue AI responsible for the disruption of the status quo. It has taken over parts of both the alternate dimension Kepler and the real world. Infecting the facility with strange metallic structures that replace the ones made by previous versions of the COA. It's motives are unknown. All you know for sure about this thing, is that you must destroy the core and replace it with an uncorrupted one in order to save the world. 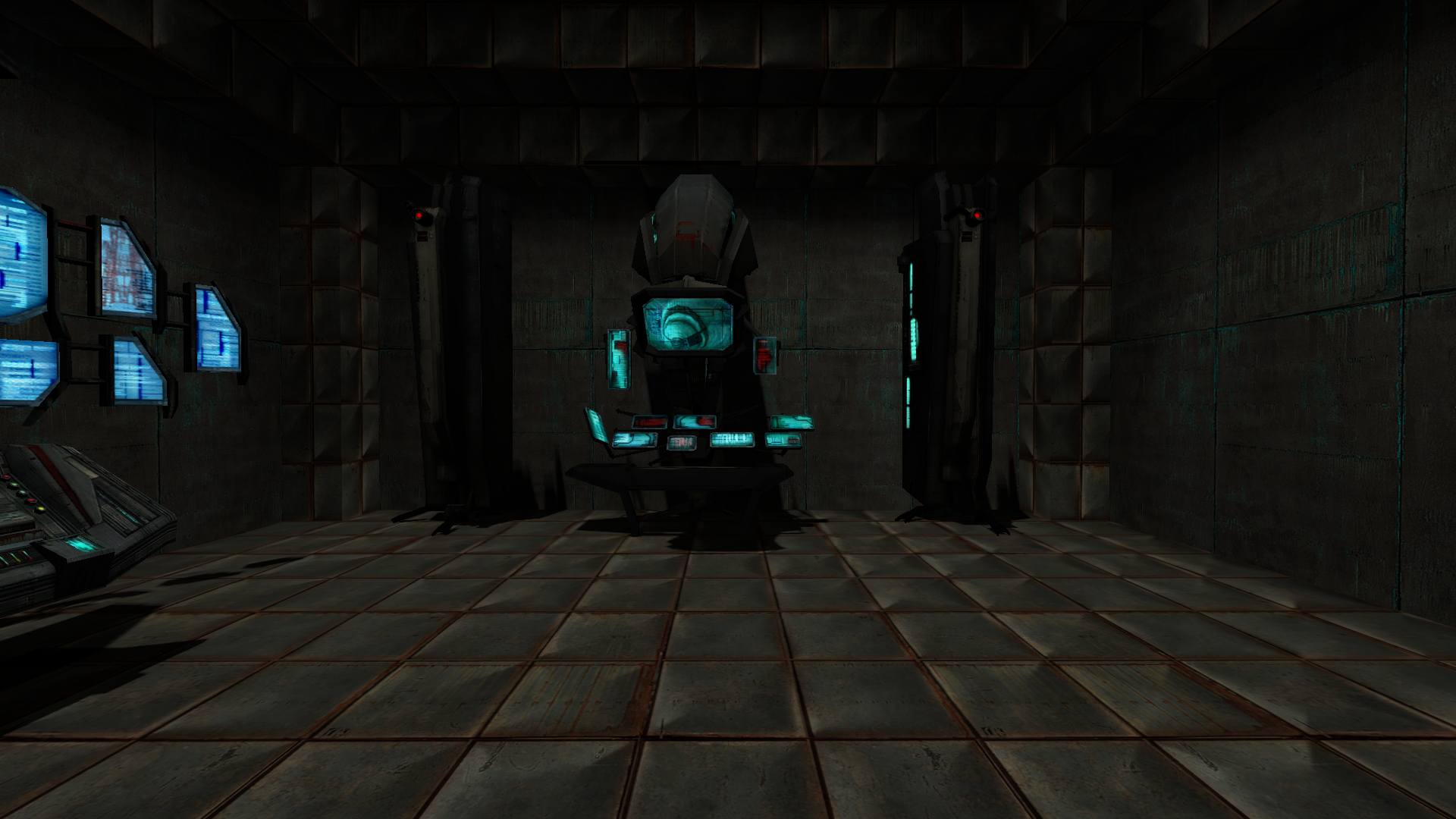 COA's Army: The AI has done something that troubles the scientists running the operation, it has begun to both modify the structures of several of the labyrinths past AI's have built and it has built its own army of robots. The robots are more than it can control however, with some of them rebelling against the wishes of their creator.

The Virus: The virus is an entity that is residual code from Marie. It acts as a sort of conscience to the player. Questioning the morality of their mission. Whether this is a simple computer virus or something more is up to you...

Dante: The nickname given to the player character by Peter. Dante is the blank slate that many will try to write upon. Even though Dante is a standard combat drone, with no artificial intelligence except for its combat programming. It proves to know how to hold its own in a fight. Making it a fine pawn to the one who influences it. With no mind of its own, it usually blindly follows orders with no regard for itself. It's essentially a futuristic Golem that you control.

Kepler: Kepler is the alternate dimension where most of the game takes place, it's a strange blank dimension that was once an endless void. Human sacrifices are what birthed the COA AI. It seemed that the more human deaths in the dimension, the more technology the humans were provided. The original COA began to perpetually build an endless maze of structures that made it impossible for the humans to escape before the tumorous growths consumed the human sent here. 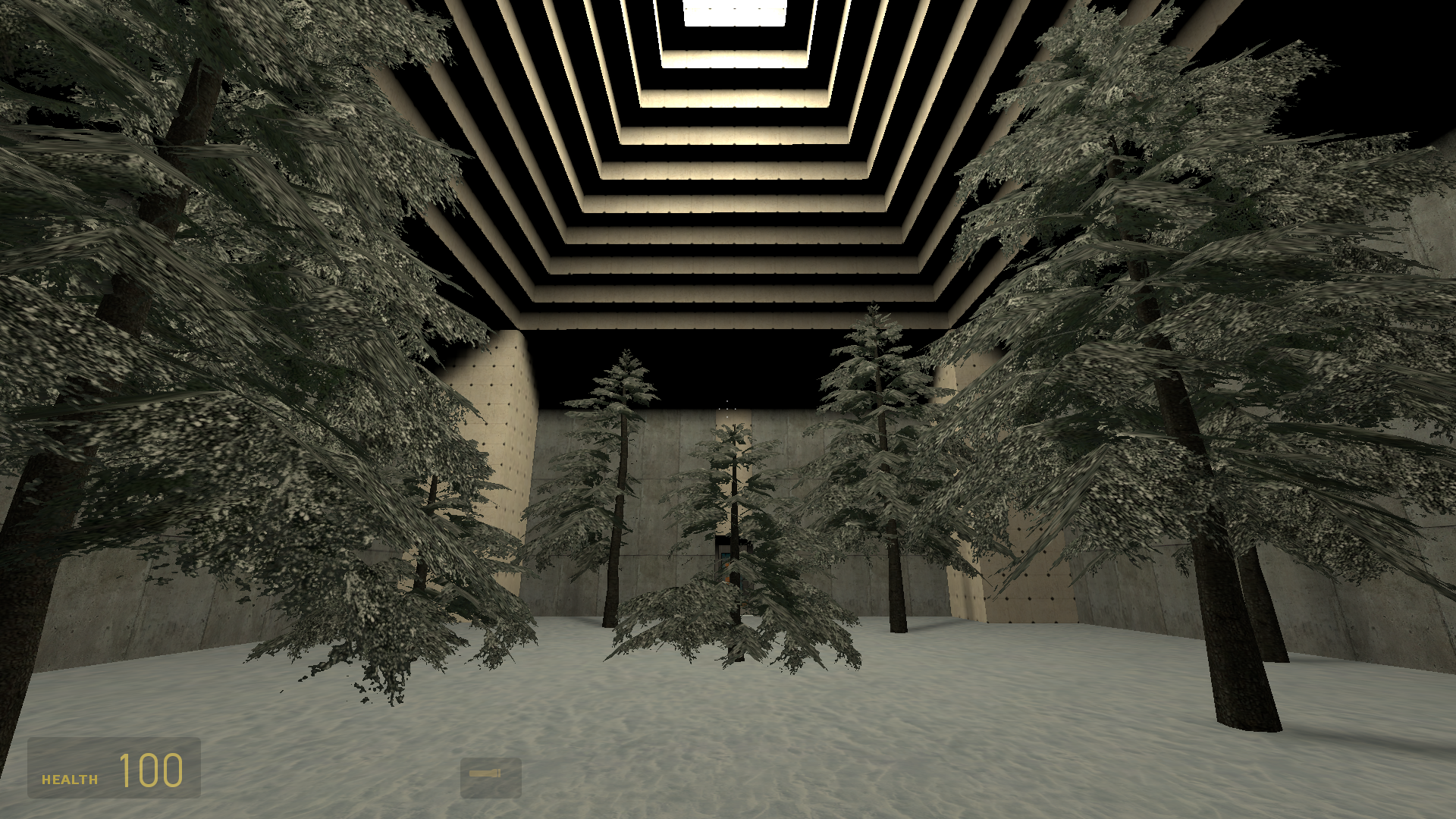 Teleport Nexuses: These areas are the facilities where the government sends prisoners, political dissidents, and people they generally dislike. These facilities are all run by androids with the exception of one or more human overseers. They play a small role in the story. 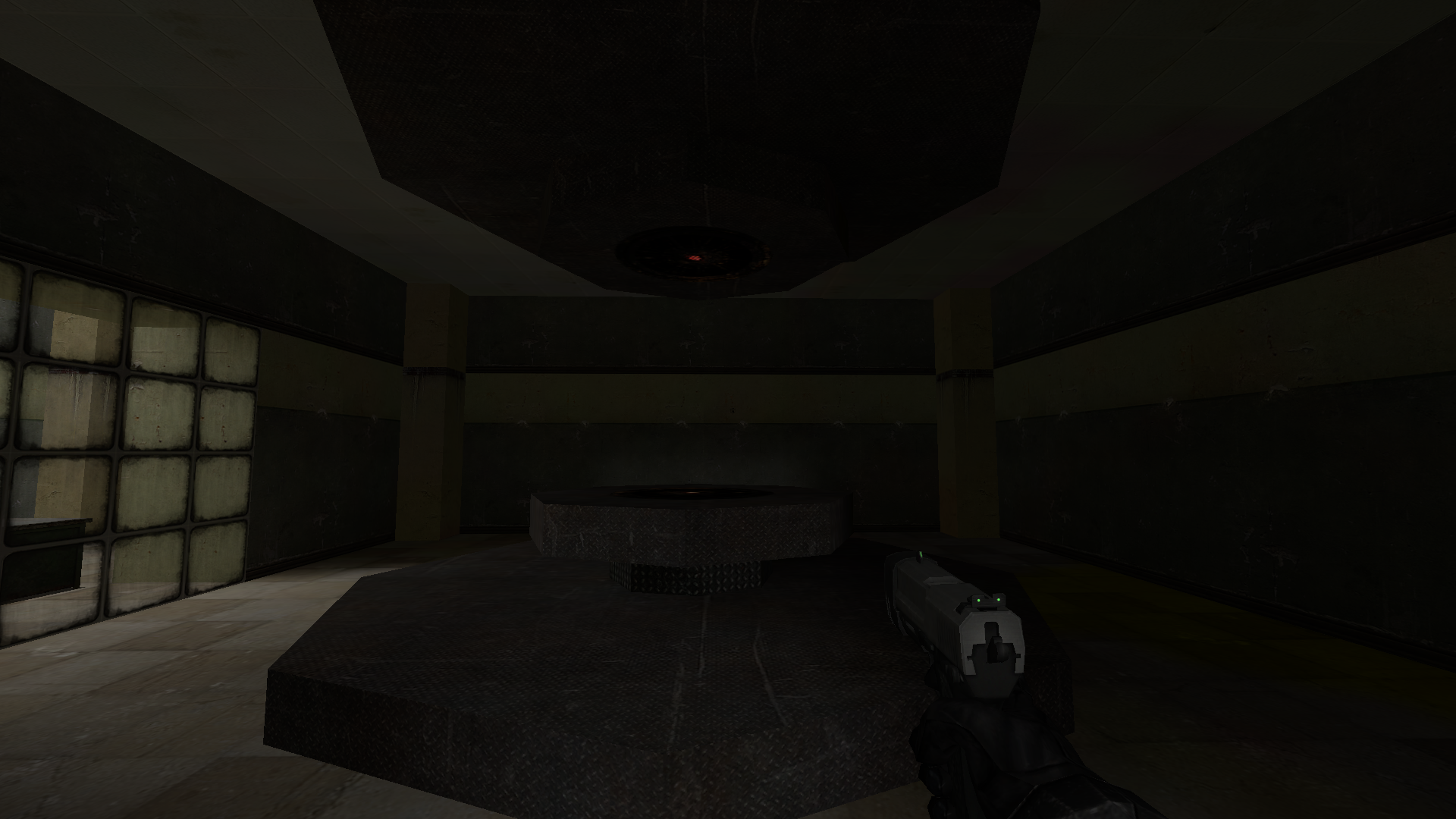