Post news RSS The End of the World is coming!

The Mayans have predicted it. The media raved about it for over two years. And now it`s finally here... The End of the World is coming to Dawn of Fantasy. It`s not the Aliens, or global warming - it`s much, much scarier. They burn everything in their path, leaving nothing but ash and ruins, exterminating the very lift itself. The Dragons are coming! 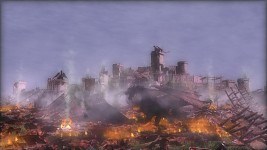 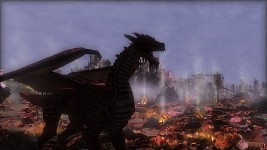 Reverie World Studios has announced plans for the imminent expansion event to their flagship MMORTS game - Dawn of Fantasy. And in Dawn of Fantasy`s best traditions - this expansion event is absolutely free! The new expansion event invites players to fight for survival as the game world burns around them. Working alone or in co-op mode players will have to overcome the greatest foe imaginable. All major towns of the realm now lie in ruins, and only by working together will the players be able to reclaim the realm, and avert the end of the world.

This massive expansion event comes with an impressive feature list: 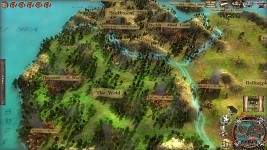 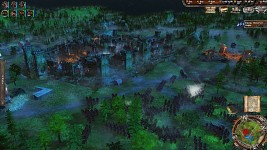 Get ready to experience Dawn of Fantasy like never before. With fantastic siege combat in a persistent online world environment, players will build; trade; ally and siege with hundreds of other players as they try to rid the world of the Dragon menace in the most elaborate persistent MMORTS game on the market!

The End of the World is scheduled to start November 13th.

The game when released was not clear it was an mmo, I bought it thinking it was a plain RTS, I then realized what an awful game it is, which included in game costs! EUGH!