Added seven brand new screenshots showing our undead gorilla, and the second golden city. We announced our release date: Teotl is set for release on May 7! Furthermore a few new people have joined us, and we are still on the look out for a Voice Actor.

The Ball is set to be released on May 7, 2009! We now have 5 large singleplay levels offering at least 4 hours of gameplay to new players!

Since the last newspost here at ModDB our project has won the ModDB MOTY Best Singleplayer Mod of 2008 award, and we have won a 3rd place Best Mod in the MakesomethingUnreal Contest Phase 2, and a 1st place Best Use of Physics. We now hold three first places in the MSU contest. 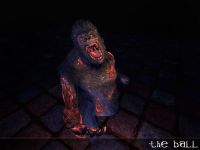 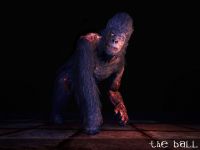 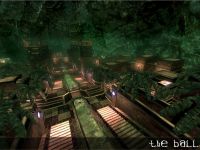 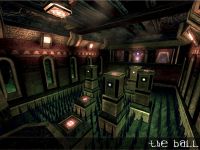 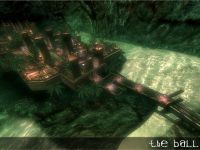 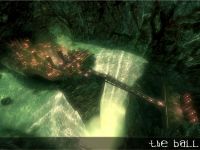 Half of the last level still has to be scripted, and we have yet to implement our story. Also the gorilla is not fully implemented yet, and our mummies require some additional work. That aside however, we are almost there. We are working on our own menu right now and it is all starting to look very neat and very polished.

I'm psyched for this too!

Yeh i saw you winning over at MakesomethingUnreal. Congratz dude. Cant wait to see moore from you guys ;)

The ball keeps getting cooler.

Looks great, I just recently bought UT3 and I was curious if each release of this mod is separate or is each new one cumulative of the previous ones?

Yup, each version also includes touched up previous releases. I am considering simply renaming every release to just The Ball to clear up confusing.

If you have not played the previous (current) release yet it would be better not to and wait for our release in May, as it will offer a much more polished package and we redid entire bits and pieces of the original two releases as well.

i cant wait for this mod,it looks awesome and i really liked the 2nd part of the mod

I got to download this now that i got ut 3 can't wait for it.

This will be a hell of a mod!

I want it now!