The Adventures of Tom Bombadil - book Revised and Expanded Edition

Great news for all. we see the publication of the revised and expanded edition of The Adventures of Tom Bombadil. This book brings us Tolkien’s own Hobbit-inspired poetry and includes previously unpublished poems and notes, and is beautifully illustrated by Narnia artist Pauline Baynes.

‘Here is something that no devotee of The Hobbit epic can afford to miss, while awaiting a further instalment of the history of these fascinating people – a selection [of verses] offered as an ‘interim report’ to those interested in Hobbit-lore, and to any others who may find amusement in this mixed bag of old confections.’

One of the most intriguing characters in The Lord of the Rings, the amusing and enigmatic Tom Bombadil, also appears in verses said to have been written by Hobbits and preserved in the ‘Red Book’ with stories of Bilbo and Frodo Baggins and their friends.

The Adventures of Tom Bombadil collects these and other poems, mainly concerned with legends and jests of the Shire at the end of the Third Age. 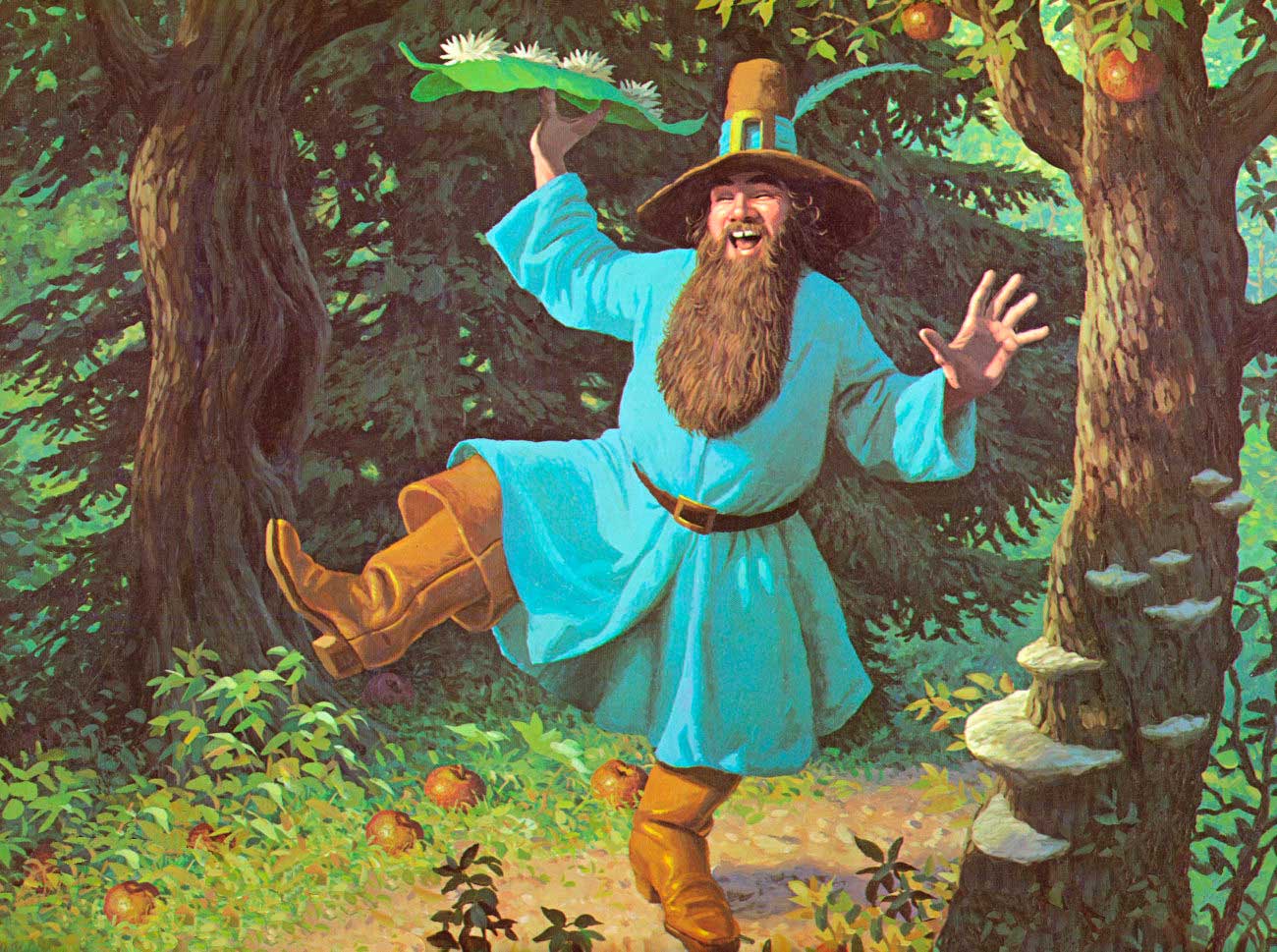 This special edition has been expanded to include earlier versions of some of Tolkien’s poems, a fragment of a prose story with Tom Bombadil, and comprehensive notes by acclaimed Tolkien scholars Christina Scull and Wayne G. Hammond.

Professor Tolkien revealed in the verses scattered through The Hobbit that he had a talent for songs, riddling rhymes, and a kind of balladry. In The Adventures of Tom Bombadil the talent can be seen to be close to genius.

The cover art was adapted from the original wraparound jacket and cover painting by Pauline Baynes.

According to the editors, Christina Scull and Wayne G. Hammond, this new edition will contain the sixteen poems as published in 1962, together with the original drawings by Pauline Baynes. But it will also include earlier versions of the poems, where earlier versions exist – some of these were published in magazines and journals which are now hard to find – and it will reprint a later ‘Bombadil’ poem, Once upon a Time. 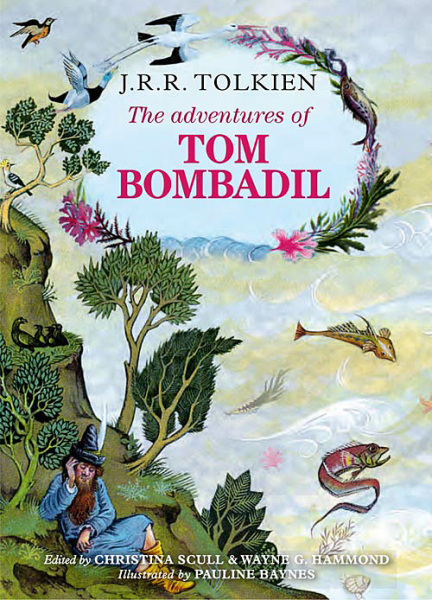 In addition, Christina Scull and Wayne G. Hammond were allowed to publish for the first time, from Tolkien’s manuscript, the predecessor of Perry-the-Winkle, called The Bumpus, and the complete, tantalizingly brief fragment of a prose story featuring Tom Bombadil, in the days of ‘King Bonhedig’. To these, they have added an introduction, comments on the poems and on Tolkien’s preface, and glosses for unusual words, as they also did previously for Roverandom and Farmer Giles of Ham.

Not only do we get a very good looking pocket edition, but with all the extra's thanks to the hard work by Christina Scull and Wayne G. Hammond, this is a must have book for any Tolkien lover or collector.

I've seen all the movies, seen everything that was not shown in the movies, played all the games and still waiting on that which is on the way. But I still know that there is more to tell, Lord of the rings is like a story that never end ;)

Yes you are right karke