Terra Centauri: Last Stand is having its first public beta release! Come check it out! 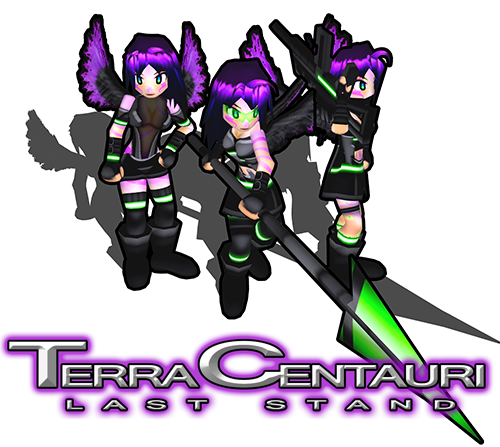 NEWS: Terra Centauri is having its first public beta Release!

"Terra Centauri: Last Stand" is a single player real time strategy game, with some RPG elements. An ambitious project, the idea is to create a universe full of various playable races, lifeforms, vehicles, and locations. The Idea is that with continuous support from fans Terra can continue to grow and evolve.

In a lonely planet circulating a distant star, a war of survival rages on. There a sentient race, the Valkyries struggle to protect their world and themselves against the parasitic organisms Devourers. Explore large maps for resources, treasure, and other advantages to fight back the relentless horde of Devourers. 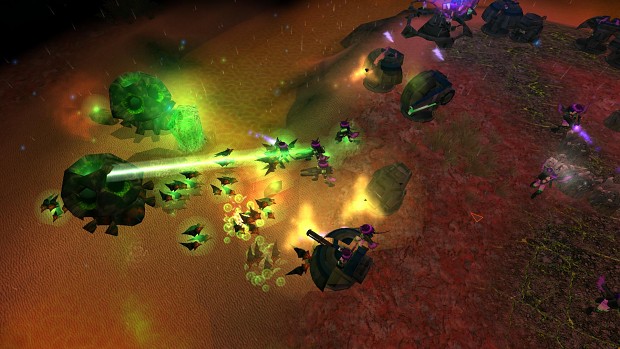 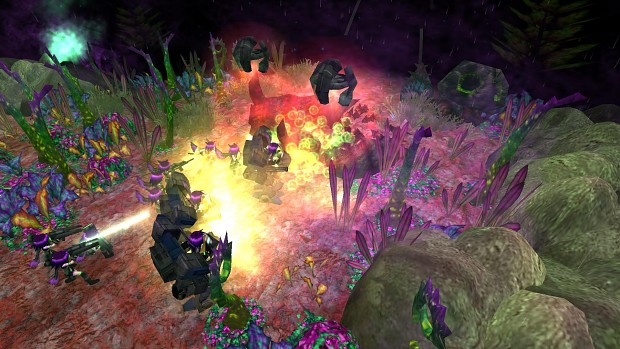 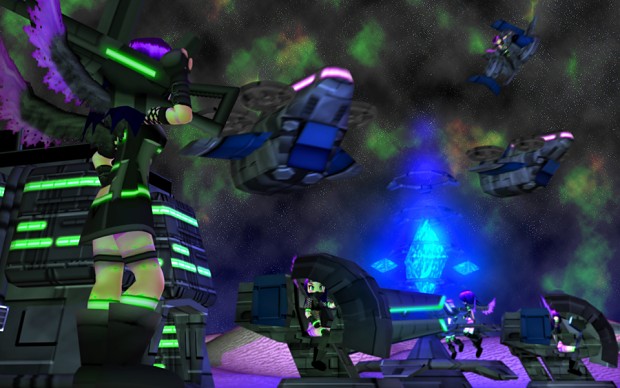 Development is heavily influenced by support from the community! Support Terra's Development here:

Played it, was somewhat alright.

The biggest single thing that hurt was sound. There was a nearly complete void of sound in the game. There was even no sound at the intro or main menu. Only thing that broke it was the really loud walking of Mech Girls and heavy weapon fire(Tank, Glider, etc.) occasionally accompanied by a Girl dying(Only sometimes when they died.).

There was also the problem of there not being a lot of information given(Played the tutorial). I had problems knowing the role of things provided(Beam girl strong against armor but what enemies were considered armored?). What did this guy do or that guy. When I first spotted the cannon I had no idea of the wrecking it could provide. Some tooltips would be of much help there.

While the are other minor things those are the two bigger ones.

I do say however that despite that the gameplay was something I did enjoy. At one point I was reminded of StarTrek Armada among many other fun games I played. The idea was quite nice and I will stick around moddb for future information.

Thank you for your comment! Currently, working on obtaining a sound track for Terra. And I will have a more advanced tutorial in the next release!