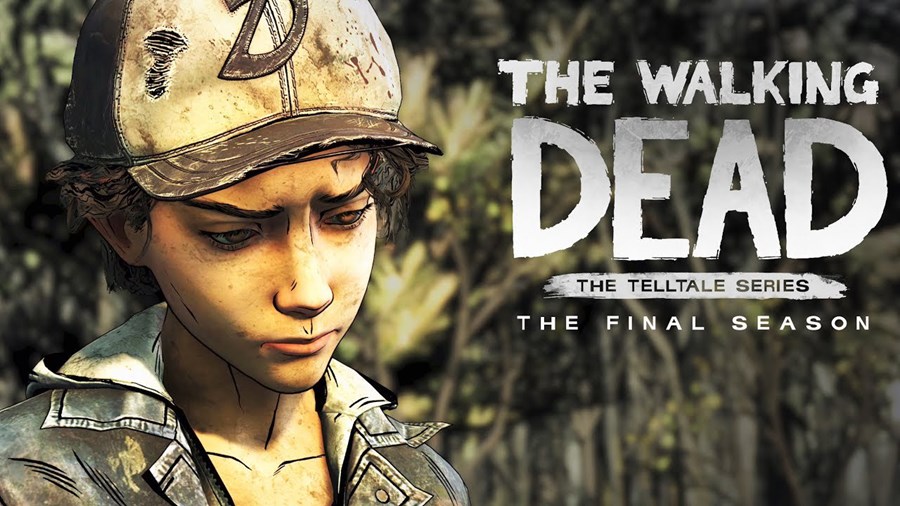 Telltale shows the gameplay from The Walking Dead: The Final Season!

Fans of The Walking Dead got a great treat during the E3 PC Gaming Show. First everyone got a sneak peek at Overkill's upcoming shooter set at the cartoon universe. After that, Telltale gave a little glimpse of the last chapter in Clementine's story. The voice actor of Clementine, Melissa Hutchinson, came on stage and talked about her journey as the famous figure before the trailer started. 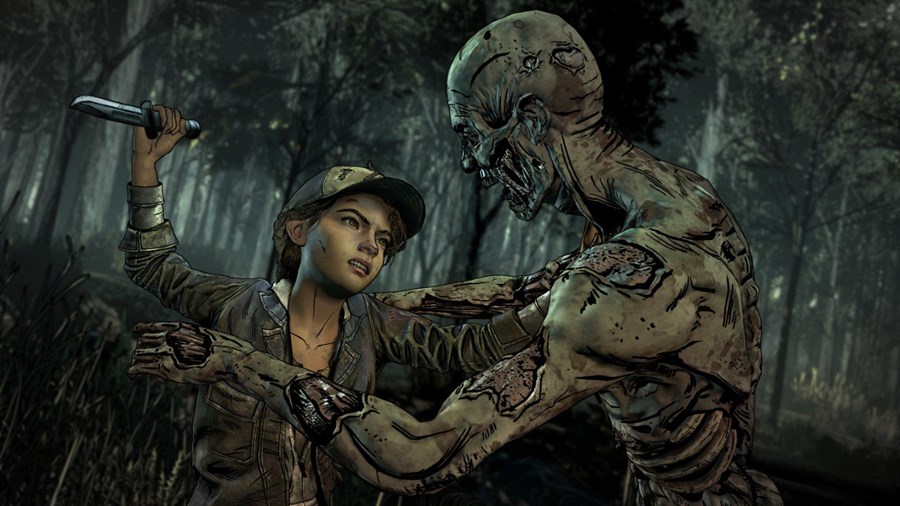 It was repeated that the game will contain game scenes that are not ruled by script and that the visual style has taken its biggest step since the beginning of the series. Telltale also confirmed that the first episode arrives on August 14, and that the rest of the episodes will come in the following months.