The Walking Dead creators must quit a quarter of the staff in order to survive. 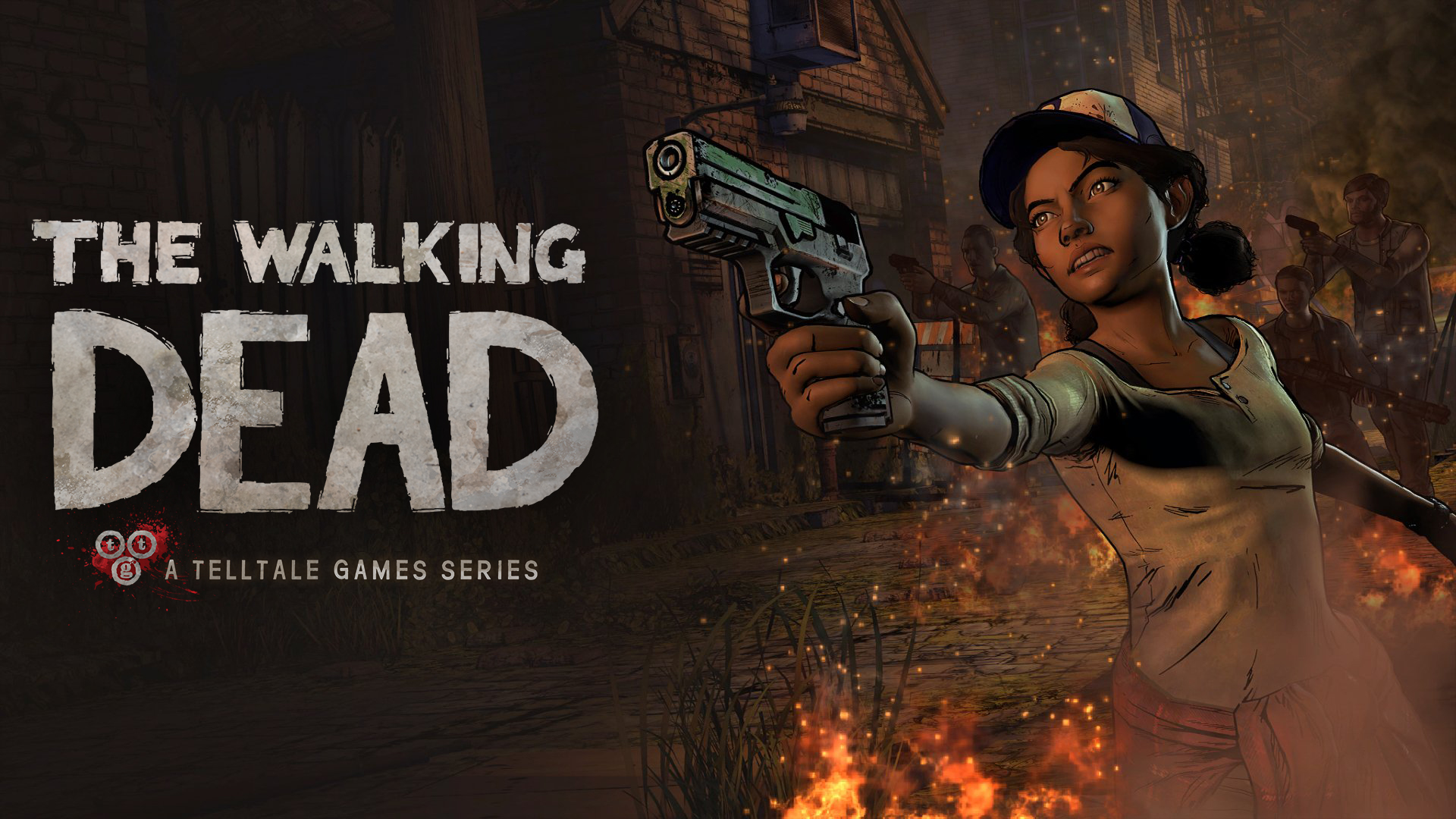 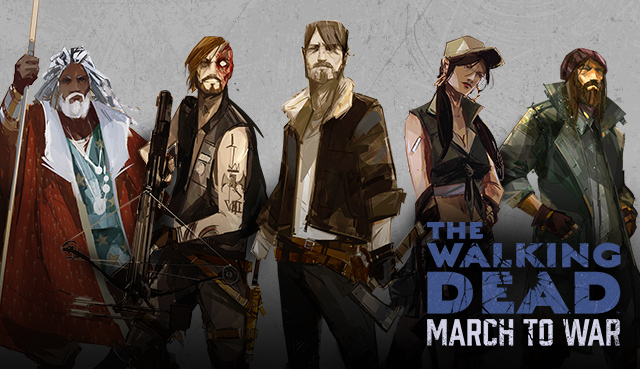 great, i meant that, because they where basically killing themselves by trying to do the same thing over and over with incresingly bloated budgets and more technical problems.
they should just focus on making great stories instead of getting license deals and making games out of them

I gave up on TellTale after playing the Back To The Future and Monkey Island games. They really cut corners and create the bare-mininum to complete a game. I felt let down when they reuse environments, models and poor puzzles.

They have a some amazing visuals, characters and concepts, but I know they can do much better. I really miss the days when adventure games could allow you to click on just about any object on the screen and the puzzles were much more clever.